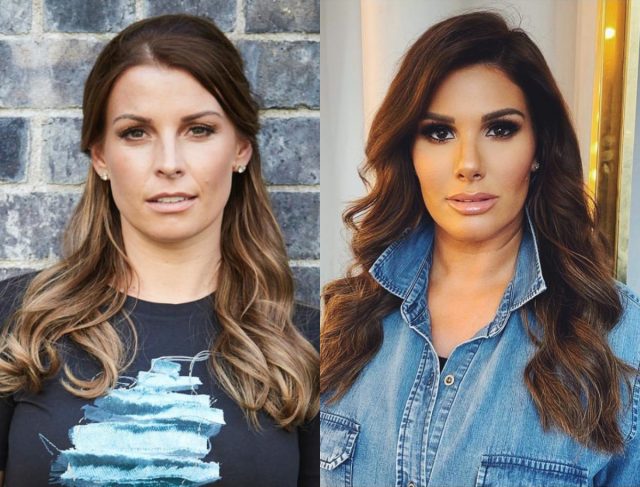 Rebekah Vardy is reportedly “distraught” over Coleen Rooney’s claims, and is determined to prove her innocence.

According to the MailOnline, the 37-year-old has cut her holiday in Dubai short, and has  hired a team of forensic IT experts to prove she didn’t sell stories about Coleen to The Sun newspaper.

Last night, an insider said: “Rebekah has been incredibly stressed and hasn’t stopped sobbing all day, which is very out of character for her.”

“The whole situation has left her distraught and she still doesn’t understand why Coleen didn’t reach out to her first to ask her outright about the issue.” 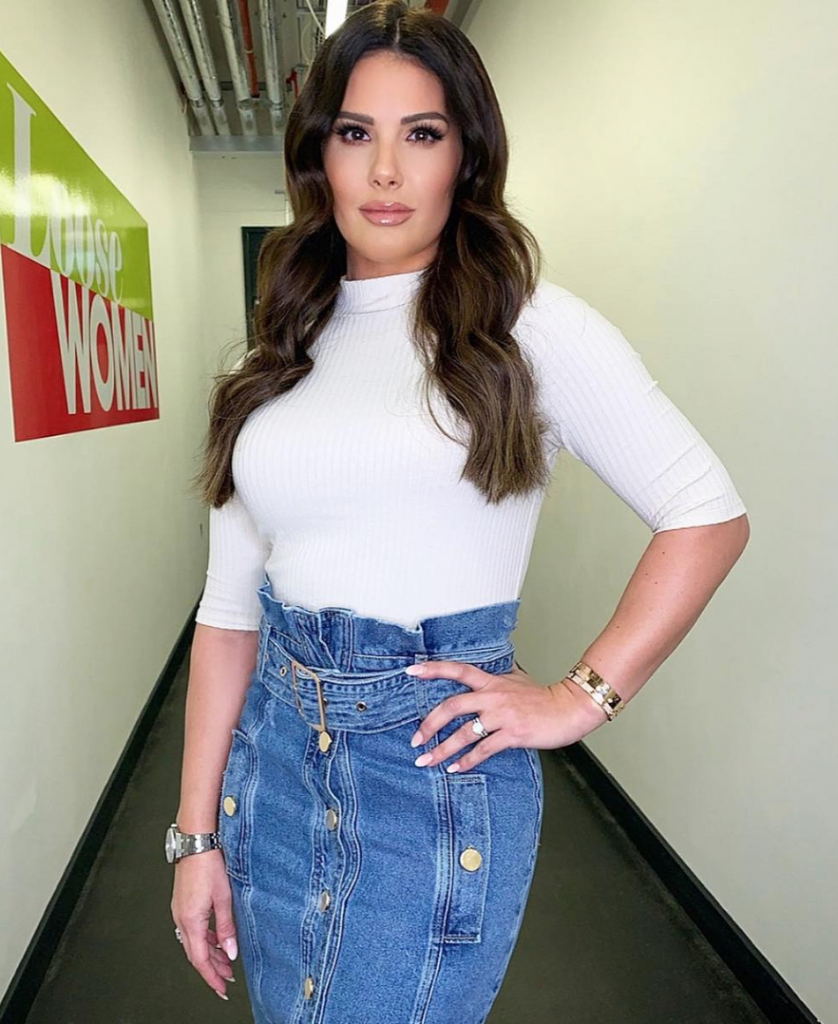 “She’s flying home early from Dubai as she feels her time abroad has been spoilt and all she wants is to be surrounded by family.”

The source continued: “Rebekah wants to prove she had nothing to do with the leaked stories and is working with a lawyer and IT experts who can look at the forensics of her Instagram, which several people have access to.”

Meanwhile, a spokesman for Coleen also said: “It is irrefutable that the leaks came from one account, and one account only.”