Meghan Markle will be walking down the aisle in exactly two weeks and with a fortnight to go the designer of her wedding dress has finally been revealed.

Following much speculation, Ralph and Russo have been confirmed as the designer selected to make the dress which will become part of royal history on May 19th.

After designing the €65,000 dress in which Meghan had her engagement photos taken, the British fashion house was always in the running to be recommissioned for the big day and now the Daily Mail has confirmed that they have emerged victorious from the competition to design the royal wedding dress. 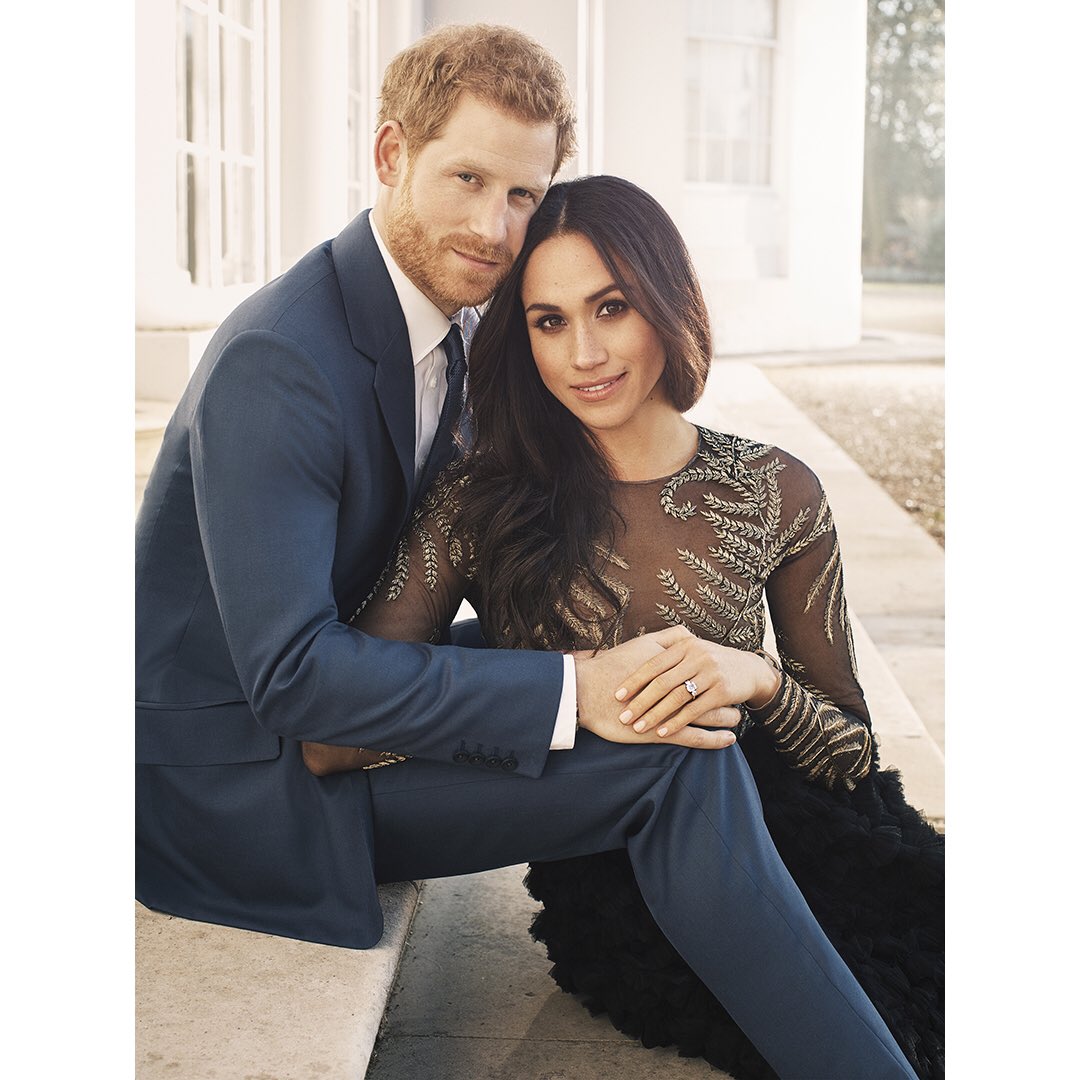 The bride-to-be will walk down the aisle on May 19th in a dress that will reportedly be hand-stitched and heavily beaded.

Ralph and Russo’s creation will be the first of two dresses the former Suits actress will wear on the day, with multiple reports from insider sources claiming she will change into a second, more comfortable dress after the ceremony in St George’s Chapel.

The second dress, for an evening reception in Frogmore House is likely to be designed by Erdem or Burberry’s Christopher Bailey. 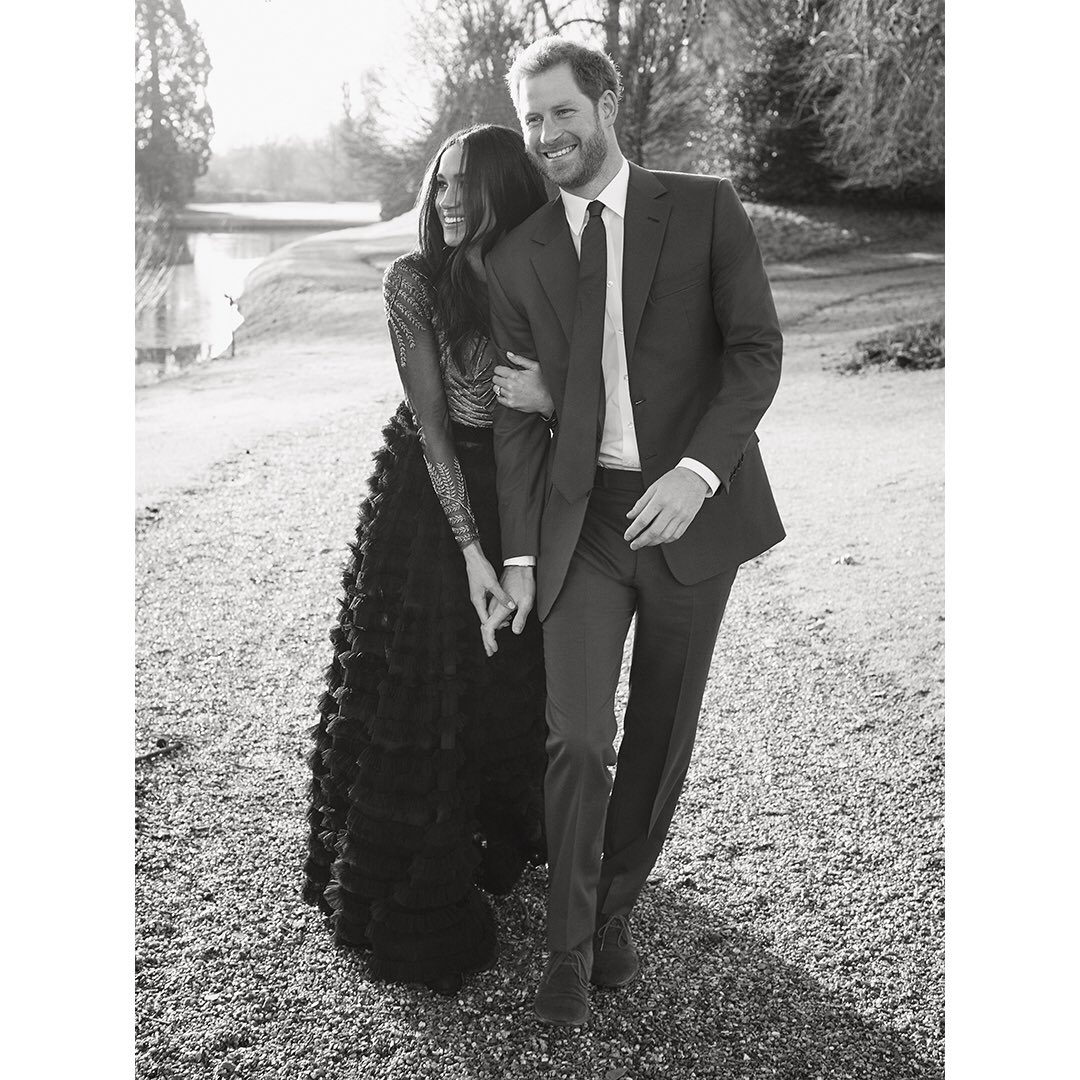 Her best friend, Priyanka Chopra, appeared on Watch What Happens Live with Andy Cohen and confirmed whether or not Meghan cried when she chose her dress.