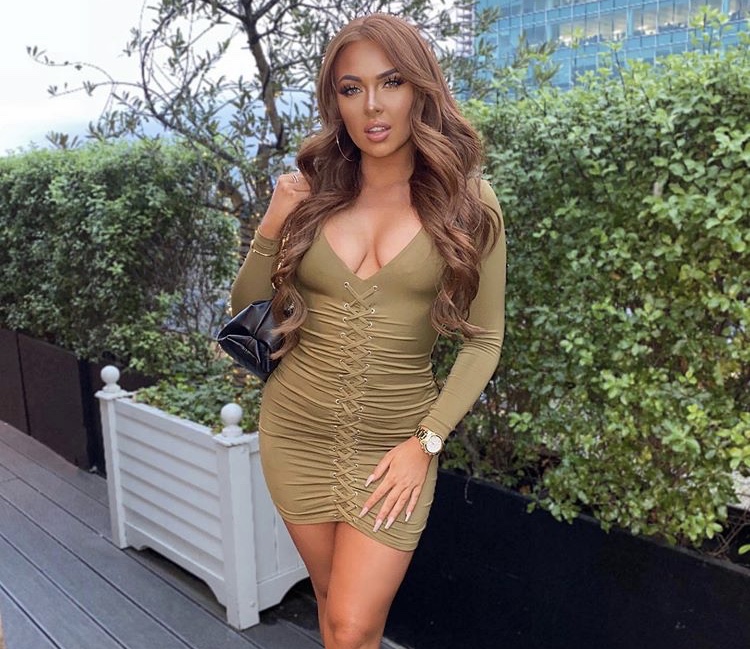 Demi Jones has poked fun at her Love Island audition in a hilarious TikTok video.

The reality star rose to fame after appearing on the winter version of hit dating show earlier this year, where she came in third place with Luke Mabbott – before they called it quits in May.

Taking to TikTok on Wednesday, the red haired beauty revealed how she described her “type on paper” to producers of the show, miming along to Lizzo’s track Boys.

Demi captioned the video: “How my Love Island Audition went 🤣🤭”, as she went through the extensive list of boys she likes.

The lyrics to the song read: “I like big boys, itty bitty boys, Mississippi boys, inner city boys,” with Lizzo adding she doesn’t discriminate when it comes to men.

Earlier this month, Demi was linked to fellow Love Islander Jamie Clayton, after he shared a sweet snap of the pair.

Taking to Instagram, the Scotsman shared a pap photo with Demi, writing: “It might have been a rainy few days in Manny but I got a wee visit from my sunshine

After seeing the sweet post, fans rushed to the comment section where they speculated that the two were dating.

One follower wrote: “Can you two just couple up already!!!

”, while another commented: “Beautiful couple

The news comes after Demi revealed lockdown was difficult for her relationship with ex Luke Mabbott, which forced them to call it quits.

Speaking to the MailOnline following the split, Demi said: “We’ve completely called it off now, I think it was brought about more from his behalf than mine, but we’re mutual and friendly.”