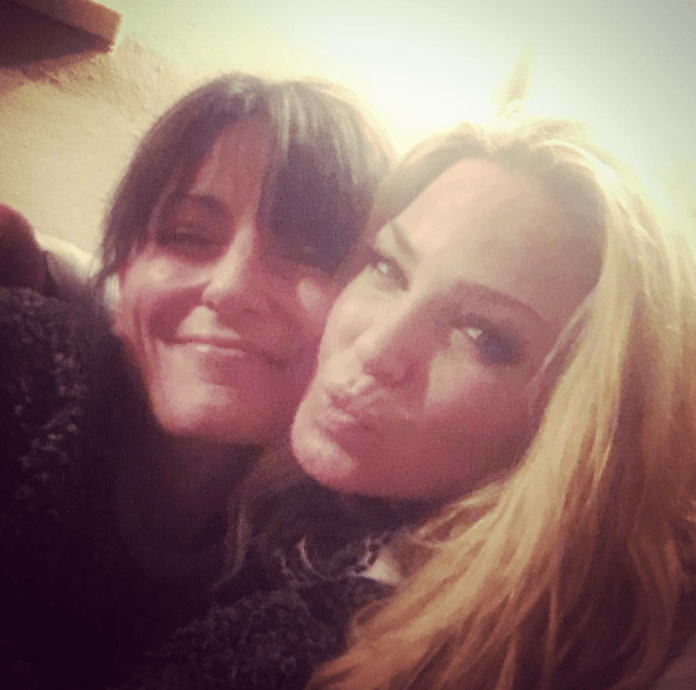 Davina McCall paid tribute to her late friend Sarah Harding during the Stand Up To Cancer telethon on Friday night.

The Girls Aloud star tragically died of breast cancer last month, at the age of 39.

During the Channel 4 broadcast, which was hosted by Davina, a photo of the late singer appeared on screen. 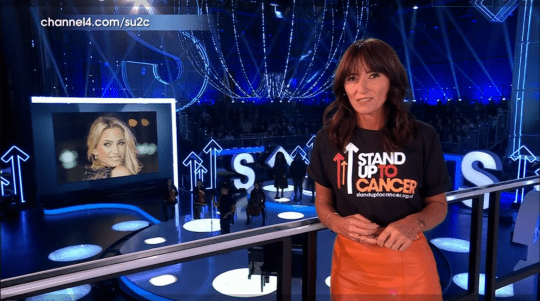 Paying tribute to the Girls Aloud star, Davina said: “[Sarah] was amazing, she was so electric to be around…”

“Fun, really vivacious and a little bit naughty, which we all really loved about her.”

Earlier this month, Davina revealed Sarah gave herself a “hard time” over her delayed cancer diagnosis. 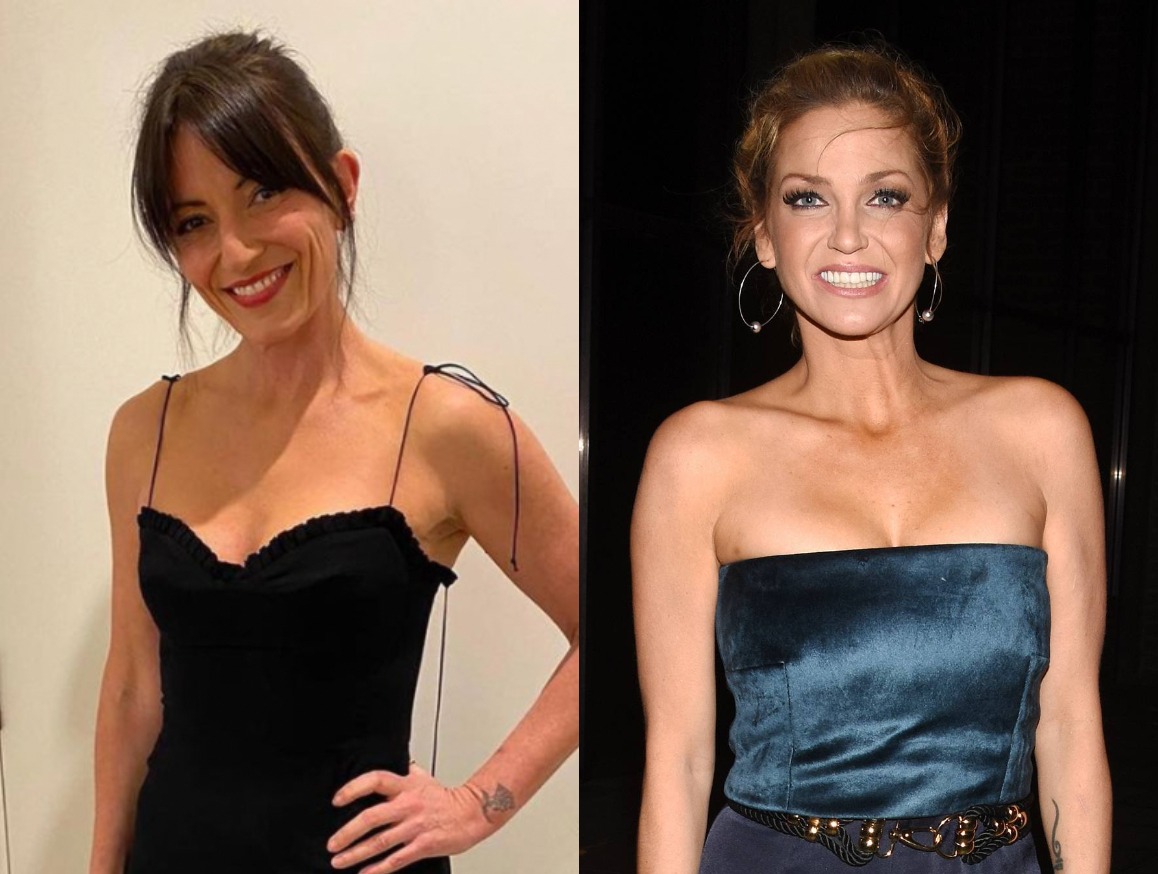 Before she passed away, the songstress wrote a book about her diagnosis, and admitted she delayed going to get checked – despite noticing a pain in her breast.

Sarah confessed she was “in denial” about her symptoms, and thought it was a breast cyst due to playing too much guitar.

Speaking to The Sun, Sarah’s pal Davina said she blamed herself for her delayed cancer diagnosis.

“She’d given herself a hard time for not going to sort it out earlier. That, for me, is always the hardest thing,” she explained.

“My sister was given a terminal diagnosis in hospital and gave herself a hard time for not doing something about it.”

“There’s nothing like the look on someone’s face when they realise that what they’re being told is there’s no treatment. This is palliative care from now on. And the idea that you’d ever blame yourself for that is too much to handle.”

“So we need to help people to find ways of detecting changes in their bodies, but never shaming anybody, ever, ever, ever, and least of all shaming yourself, ever. If you get sick, it’s not your fault.” 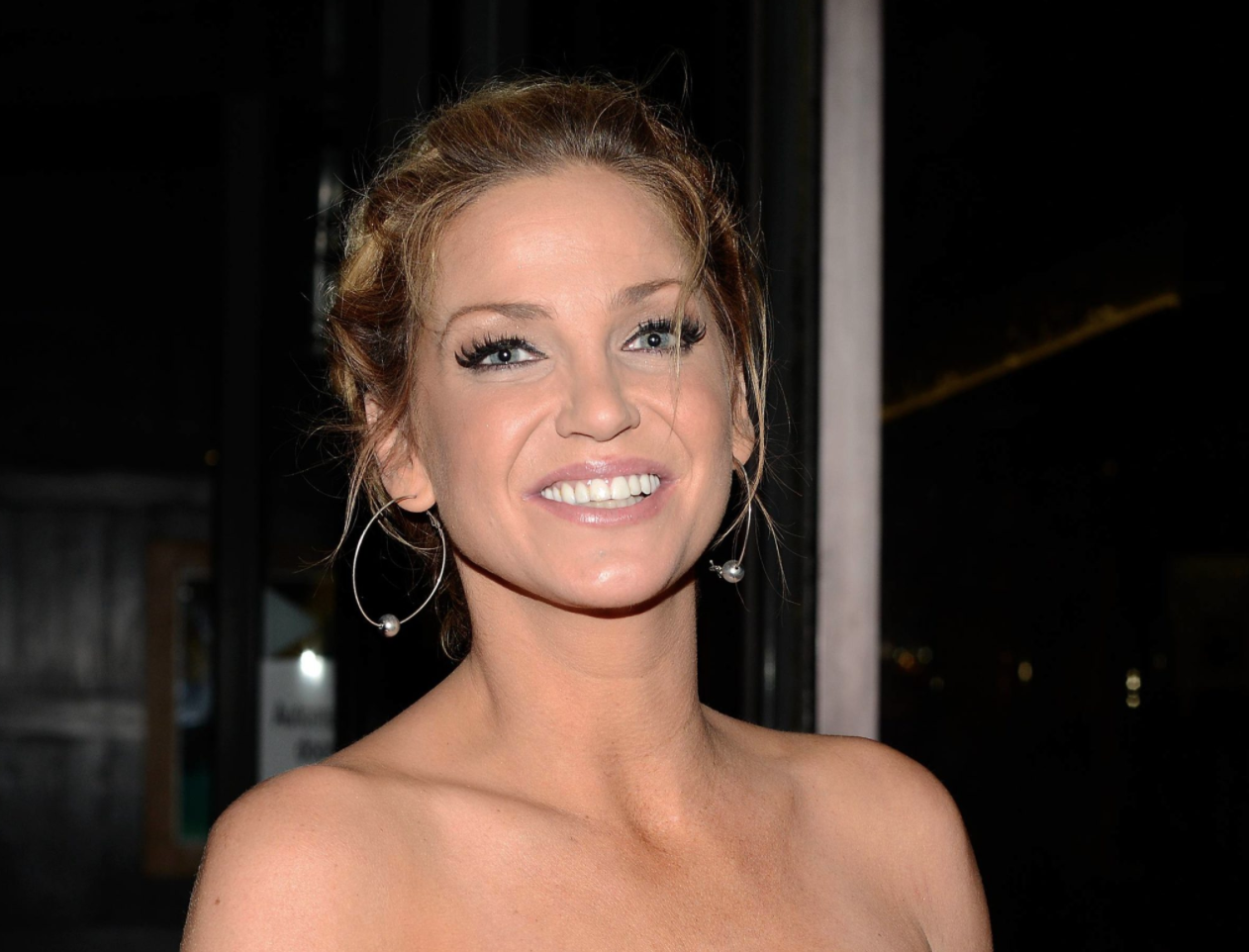 Davina was the host of Popstars: The Rivals in 2002 when Sarah became a part of Girls Aloud.

Paying tribute to Sarah, the TV presenter said: “That girl was absolutely brilliant, so exciting to be around, so fun to be with.”

“And obviously I was there at the beginning of her career, with Popstars: The Rivals, and the show formed the band.”