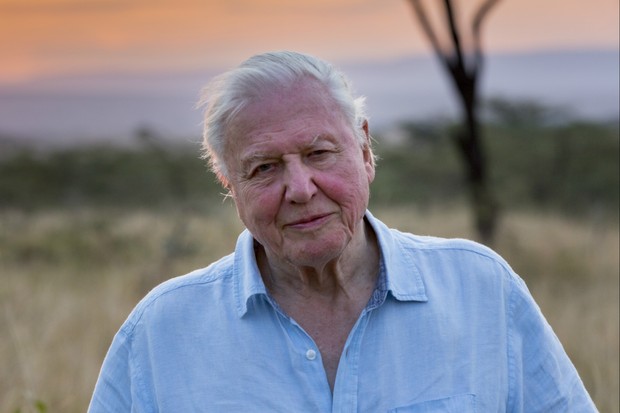 Back in September, the 94-year-old became the fastest person to reach a million Instagram followers – but his record has since been beaten by Harry Potter star Rupert Grint.

Despite gaining a whopping 6.2million followers on the platform, David’s Instagram bio has revealed his account is “no longer active.”

A spokesperson has since told MailOnline: “Sir David and the filmmakers of A Life On Our Planet had always intended for the account to be a series of special messages over a limited period of time.”

“Primarily, they wanted to use the platform to explain the current problems facing our natural world and the solutions to help us deal with them.”

“”While there won’t be any new posts going live, the account will remain open for people to watch Sir David’s videos and read the posts that have been shared since the account was created.”

“Sir David and the filmmakers hope that their messages will inspire others to speak up for nature and take positive action towards creating a sustainable future,” they added.

A post shared by A Life On Our Planet (@davidattenborough)