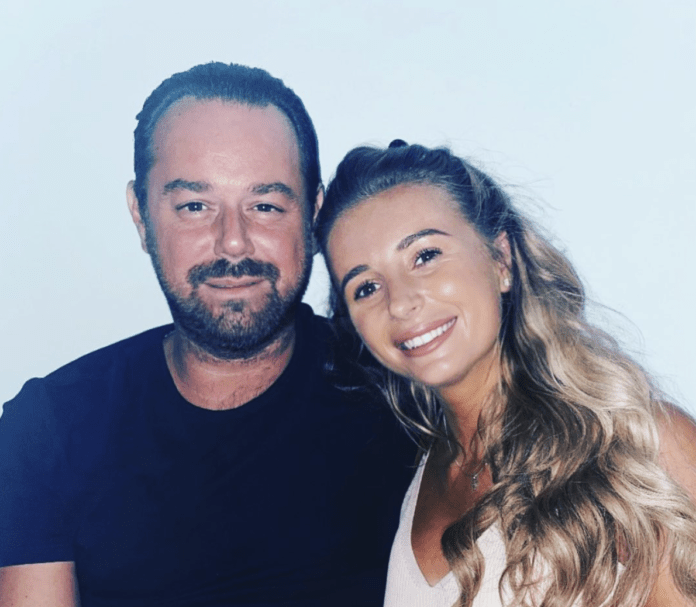 Danny Dyer has slammed his daughter Dani’s exes in a furious rant on their podcast.

The EastEnders star didn’t hold back when speaking about her former flames – which include Sammy Kimmence, who is currently in prison, and Jack Fincham.

Speaking on their Sorted with the Dyers podcast, Danny confessed he hasn’t approved of some of her boyfriends in the past.

“Ultimately, all we want for our children is someone they fall in love with that worships the f***ing ground they walk on. That’s it,” he said.

“Whether it’s the same sex or not, there are many t**ts out there, as I have learnt, especially with you Dani. Well, only with you.”

“I’ve not agreed with some of your [boyfriend] choices, but then it’s not my choice, it is your choice,” he continued. “It turns out I was right. I’ve got to be honest.” 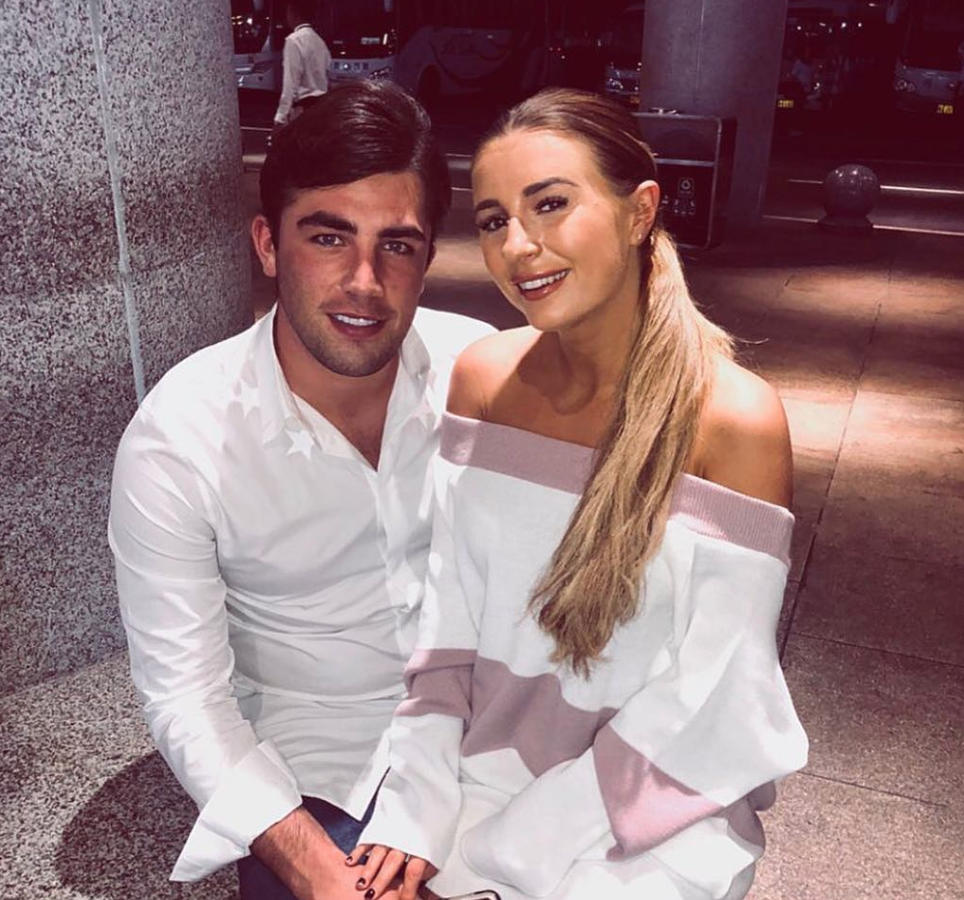 “I just want you to be worshipped and loved and some people didn’t do it.
“We live and we f***ing learn.”

Dani agreed with her dad’s statement, and said: “I go for the same bracket again don’t I?”

The 25-year-old also admitted she hopes to be married by the time she’s 30.

“I have one more chance in life to get married and have children,” she stressed. 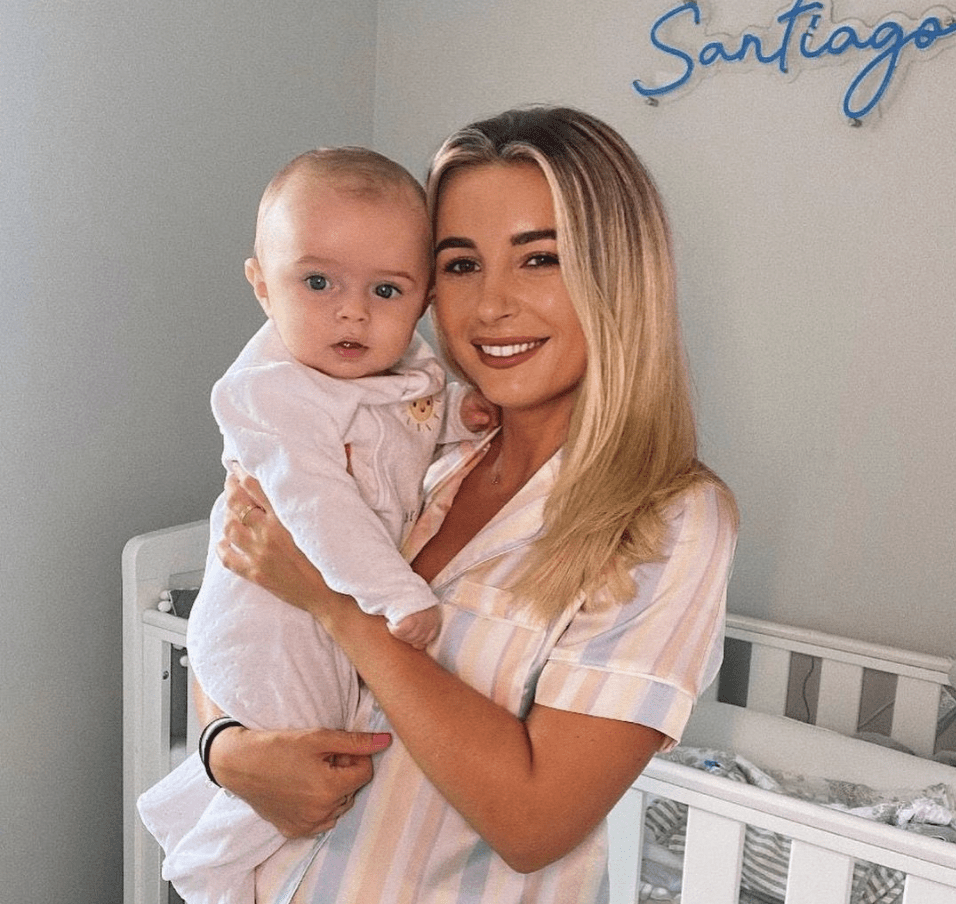 “Ideally, I want to be married before I’m 30, so I’ve got five years to get to know them and marry them.”

“I live in such a fairy tale. I just want to get married. But my life is so not a fairy tale in the slightest,” she added.

The former Love Island winner split from Sammy Kimmence, who she shares a son with, earlier this year – after he was sentenced to over three years in prison for fraud.

Since splitting from Sammy, Dani has been linked to West Ham footballer Jarrod Bowen, who she’s grown close to in recent weeks. 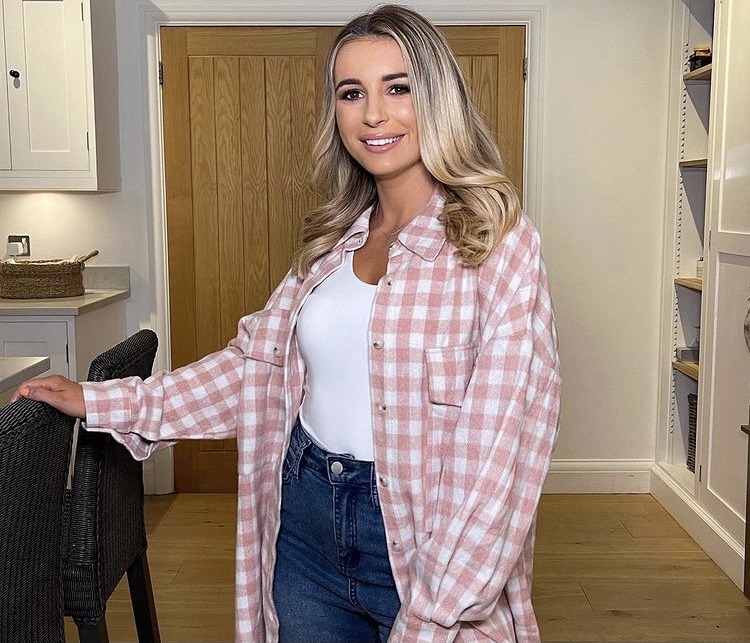 The 25-year-old shot to fame back in 2018 when she won Love Island with her then-boyfriend Jack Fincham.

Once the show ended, their relationship went from strength to strength – but the couple sadly split for good in April 2019, leaving fans devastated.

Just last week, Jack admitted he has “a lot of regrets” over their split.