Dani Dyer has opened up about the Love Island auditions and revealed that she had to “strip down.”

The 22-year-old appeared on the latest series of th realiy show, where she won the dating competition with her boyfriend, Jack Fincham.

The television star appeared on Capital Breakfast this morning and gave an insight to the application process: “You know what, there’s quite a few because with me, obviously, I was on Survival of the Fittest before so they remembered me from then. But you have to go in a couple of times, they contact you, you have to do a full-on interview.”

She revealed that she had to speak about her past relationships and what she likes or dislikes and then she was asked: “Do they literally strip you down? Do you have to do the interviews in your bikini? Because you’re in a bikini all the time!”

Dani quickly replied that it was a brief strip down not the entire interview: “Yeah you do, the second part of it you’re in a bikini, for pictures and stuff, not like sitting there like, no they can’t do that!”

The Love Island winner advised this year’s applicants to “just be yourself and be single as well please, don’t do the whole splitting up before you go in there. A lot of people do that.”

When asked about her brief split from Jack, she said it was a “mistake”: “You know what, it was tough. I think I definitely made the whole mistake of the whole Instagram thing.”

“You know, like, as a girl you think “I’m just going to do it”, you think it’s done but it wasn’t. And with me and Jack, we’re trying to build on things and grow as a couple and learn about each other, and when you’ve got everyone sort of on you and taking pictures of you, you make bad decisions and you think “well maybe we can’t do it”. 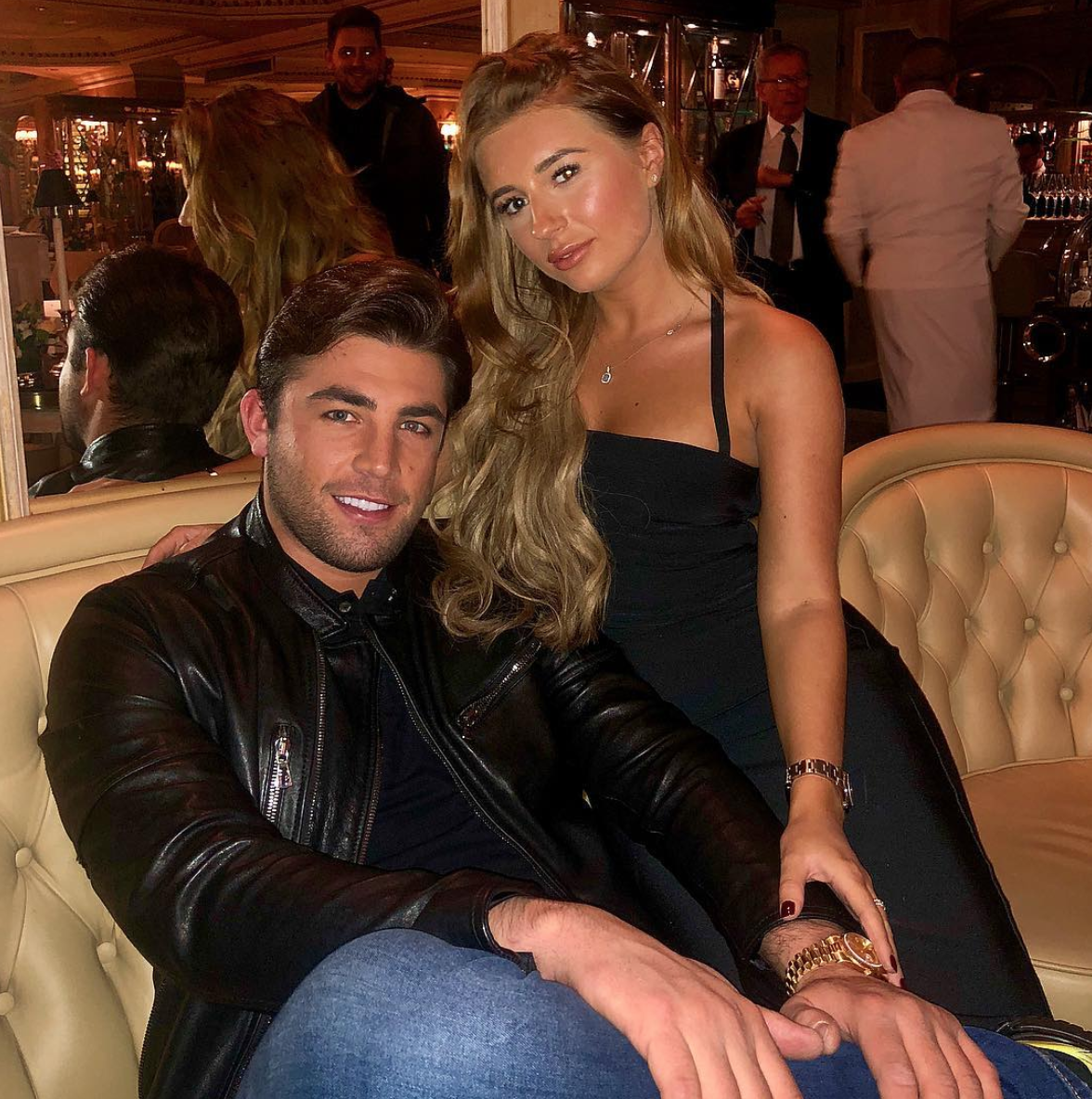 Despite the brief split, the couple are better than ever: “We’ve come out the other side and we was like “let’s just spend Christmas together” and I feel like we’re getting a lot stronger now so it’s better for us.”