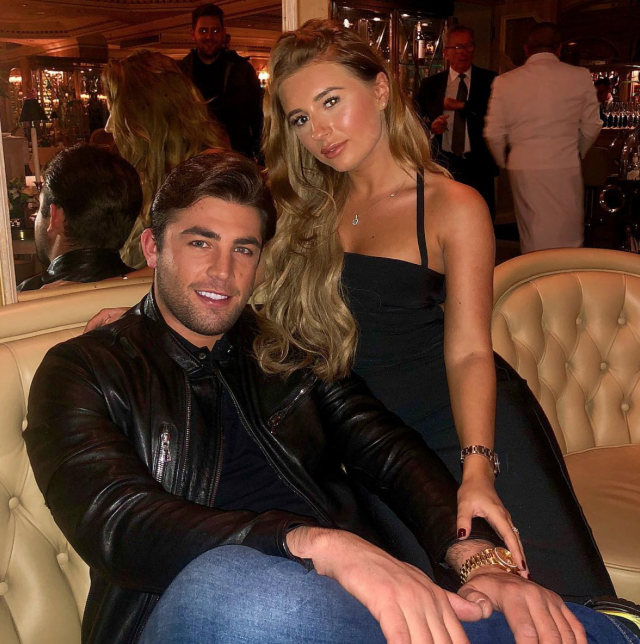 Dani Dyer has responded to claims that she cheated on Jack Fincham, after she was pictured kissing her former boyfriend Sammy Kimmence.

Just weeks after splitting from Jack, the 23-year-old was spotted smooching Sammy, who she dated before she signed up for Love Island last year.

After the pictures of Dani and Sammy hit headlines, fans started speculating about their relationship, and whether they were speaking before Dani and Jack broke up. 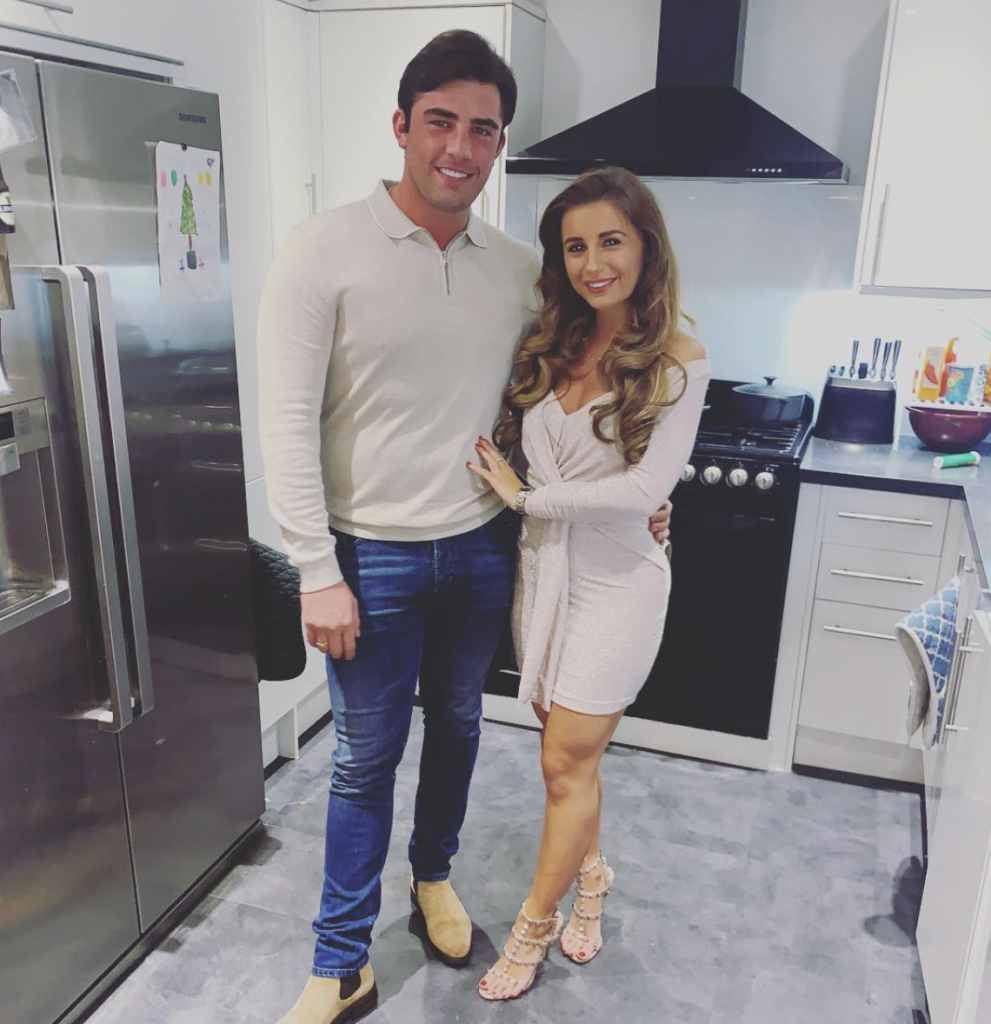 However, in a since-deleted tweet, Dani said: “I’m gonna lose my s***. I don’t text people when I’m with someone. Bore off you no nothing[sic].”

After Dani was caught kissing Sammy in London, Jack made his feelings clear by liking a number of negative tweets about Dani.