Love Island star Dani Dyer has confirmed she has split from Jack Fincham – six months after hooking up on the reality show.

The daughter of actor Danny Dyer took to Instagram to confirm the news, after reports emerged that the pair had called it quits.

Taking to her stories, Dani wrote: “Jack and I have sadly decided to part ways.

“It’s been an incredible 6 months, and we will always have a place in our hearts for each other, but sadly we’ve come to a realisation that it’s not meant to be long term. 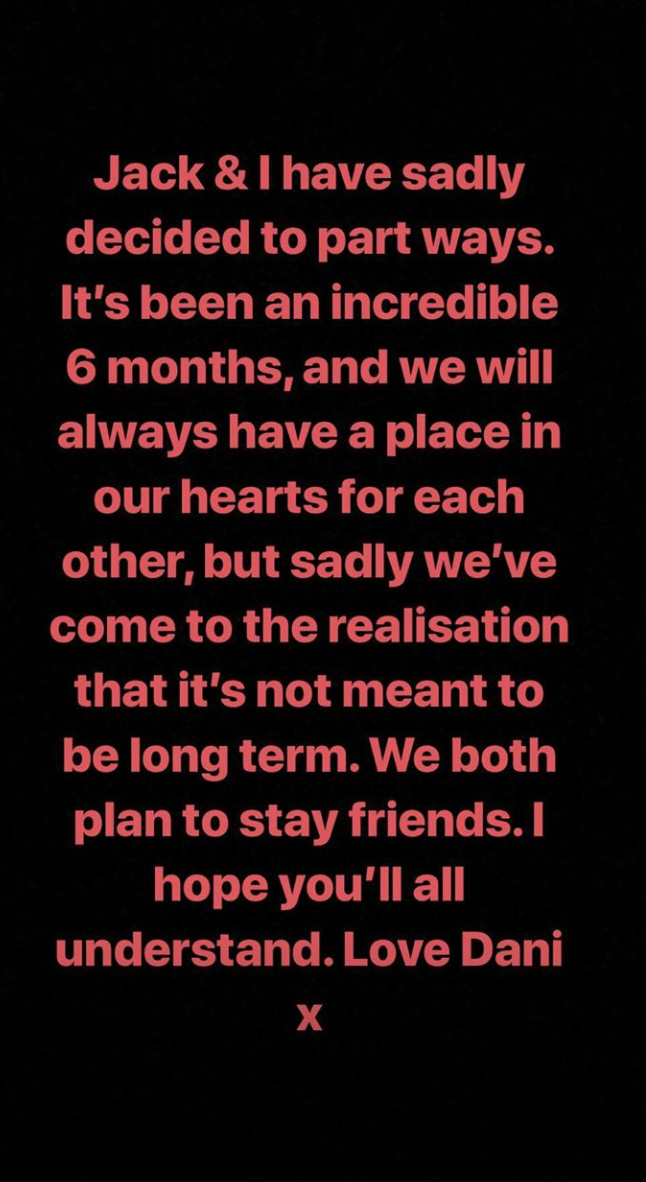 “We both plan to stay friends. I hope you’ll all understand,” she added.

The pair had recently moved in together, with many reports that the couple were set to film their own spin-off seires.

Listen to episode 5 of The Gosscast where we chat about the latest Royal Family drama: 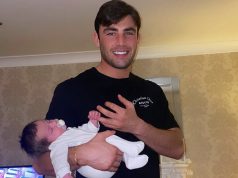 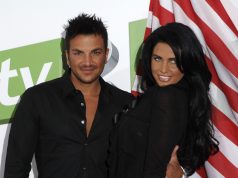 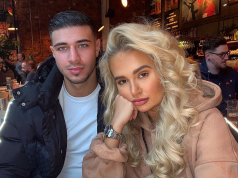