The much-anticipated return of RTÉ’s Dancing With The Stars could be threatened by rising cases of Covid-19 in Ireland.

According to the Irish Sun, bosses are weighing up whether the show can make a comeback in early 2022, before making an official announcement at RTÉ’s autumn schedule launch.

A source told the newspaper: “Pre-production has already started for filming that would start in November.”

“More crews have been pencilled in for January but nobody knows what the dramatic rise in Covid numbers is going to mean for a TV show which is essentially a contact sport.”

“There will be huge additional costs for DWTS with daily Covid testing for the cast and crew,” an insider said.

“The BBC managed to get Strictly on last season during Covid but the costs skyrocketed with professional dancers quarantined together and each pro and celebrity couple in a bubble.”

“But RTE don’t have the same money as BBC who own the format.” 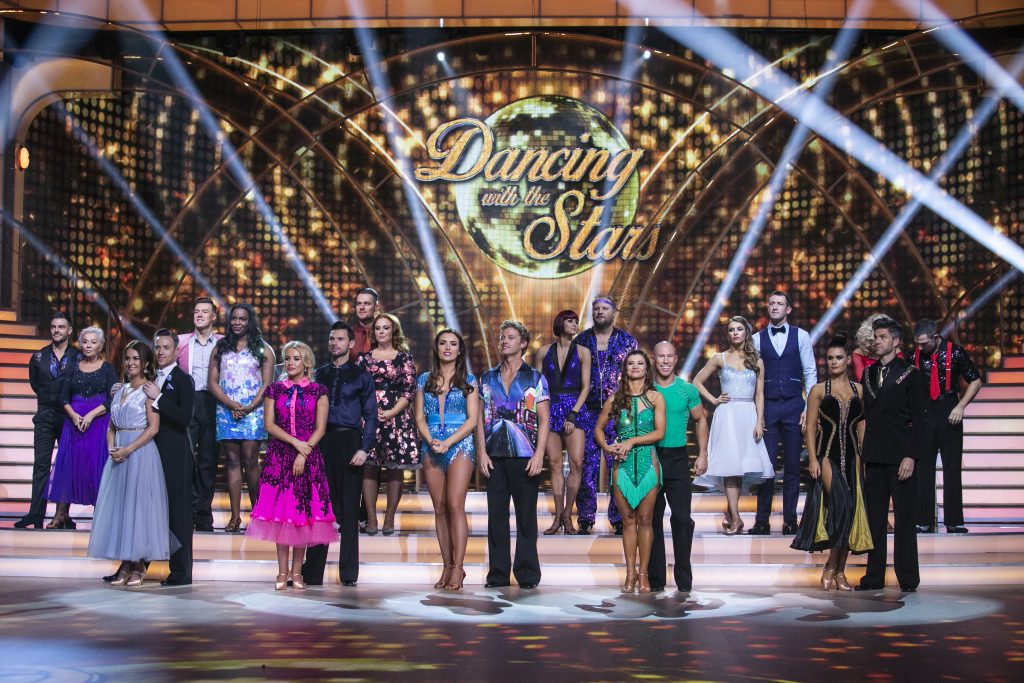 The rise in coronavirus cases has also caused potential celebrity contestants to give their offers more thought.

A source said: “The celebrities who had been approached and were considering DWTS, are all now having to give it more consideration.”

“A lot of them have been out of work for the past year, and relish getting such a high profile gig but all bets are off in a situation where we could be looking at up to 2,000 cases a day by next week.”