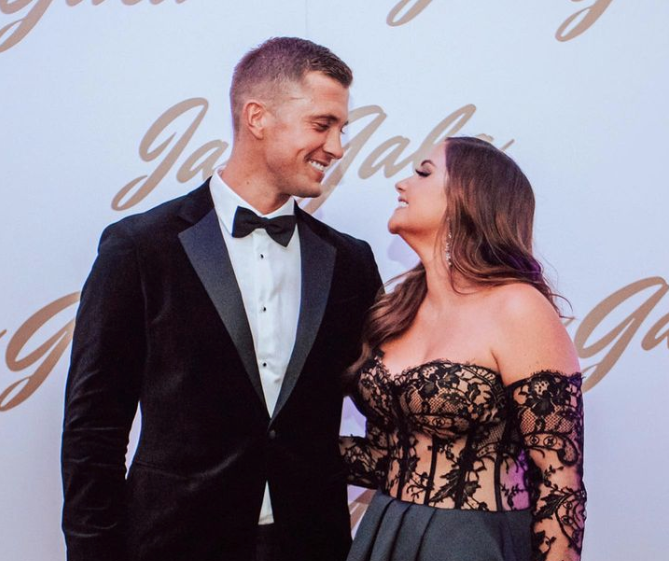 Dan Osborne has reportedly whisked his wife Jacqueline Jossa off on a “make or break” holiday, after getting arrested on the night of her 30th birthday party.

The former TOWIE star was arrested on suspicion of grievous bodily harm (GBH) following an alleged altercation with a partygoer in the early hours of Sunday, November 6.

Following Jacqueline’s birthday bash at The Grand Marquee, the party continued at her and Dan’s home in Essex, which is where the alleged incident occurred.

According to The Sun, the altercation resulted in a partygoer being taken to hospital with a broken jaw that required surgery.

Dan was reportedly taken away in handcuffs and held overnight on suspicion of GBH with intent, and assault occasioning actual bodily harm (ABH).

He was allegedly released on bail the following day.

Last week, a spokesman for Dan said: “What I can say is that Dan felt provoked during the incident and is confident that he will clear his name when the full details become clear.” 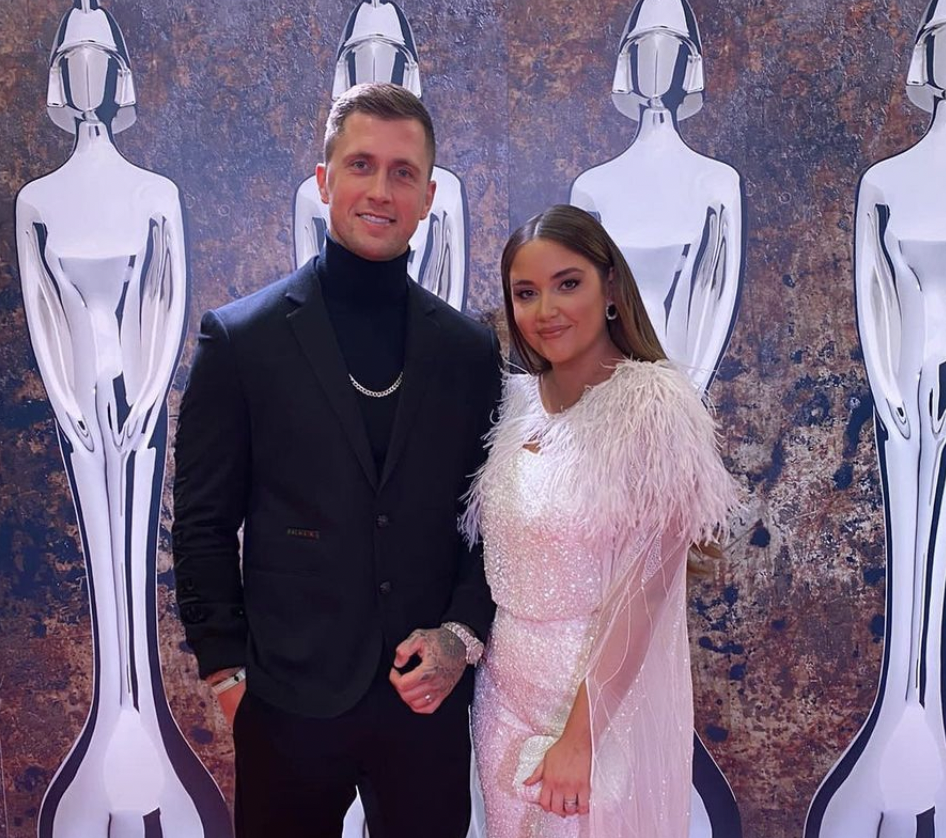 Amid the drama surrounding his arrest, Dan has whisked Jacqueline off to the Maldives.

A source told the UK Sun: “Jacqueline is madly in love with Dan, but this is another major bump in the road.”

“It always seems to happen — they have an amazing run of drama-free months and then something happens that puts them back to square one.”

“Dan is adamant he acted in self-defence and really wants to make it up to Jacqueline. Obviously she is mortified by it all and it’s going to take more than a holiday to make her feel better, but at least it’s a start.”

“The Maldives is not only beautiful, it is far from the drama back home,” the insider added.

“The kids are staying with Dan’s step mum for a few days, so they can fully unwind and talk things through.”

Dan is also father to eight-year-old Teddy, who he shares with his ex Megan Tomlin.

Dan and Jacqueline have been subject to plenty of drama since they got married.

Over the past few years, the couple have been plagued by infidelity rumours, and Dan has previously admitted he’s made “mistakes” during their marriage.