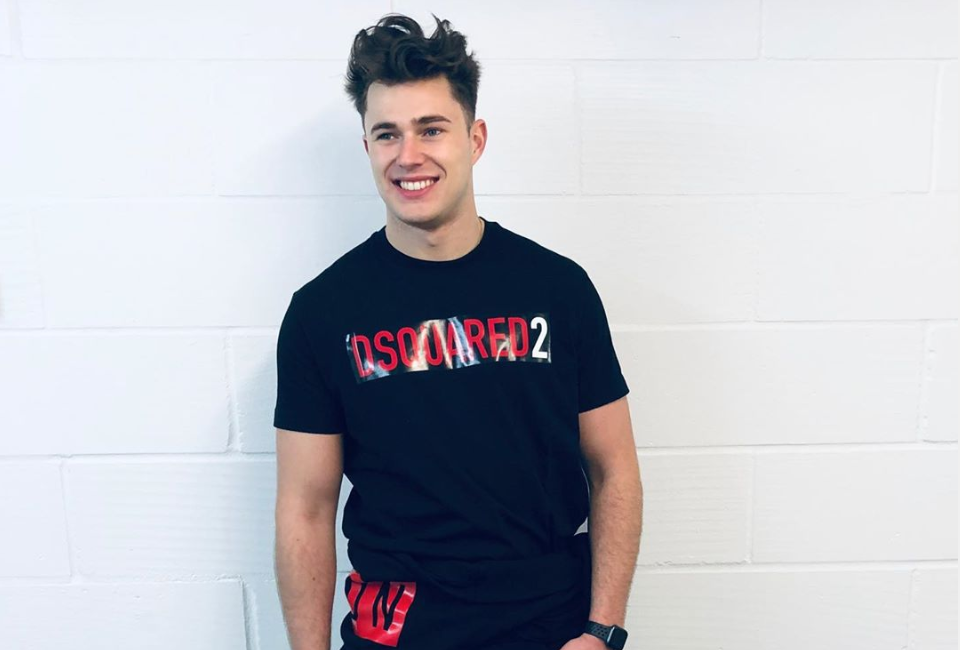 Curftis Pritchard has revealed what advice he would give to each of the couples who reached the Love Island final.

Speaking on The Lorraine Show, he revealed that the attention Ovie receives from other women could be an issue for India – but insists that Ovie’s loyalty means she has nothing to worry about.

“Ovie and India, what challenges do you think they might face?” the talkshow host asked him.

“Ovie is very loved, so first thing, it will be the amount of women attention Ovie’s gonna get.”

“I think that’s going to be a little bit of a trouble for India.”

However, the pro-dancer said that despite the temptation to turn his head, he doesn’t think that will happen.

“But Ovie’s loyal, his eyes wont turn, he’s a gentleman, so I don’t think India needs to worry at all about that,” Curtis said.

For Molly-Mae and Tommy, Curtis advised that they keep on being themselves, claiming that they are the “most realest” people he knows.

As for Greg and Amber, Curtis warned the duo to keep working on building up their short relationship, and to make time for one another.
On episode 30 of the Gosscast, Goss Media Founder Ali Ryan sits down with Goss.ie Editor Kendra Becker to wrap up all things Love Island – plus Ali and Kendra chat through this week’s biggest stories.