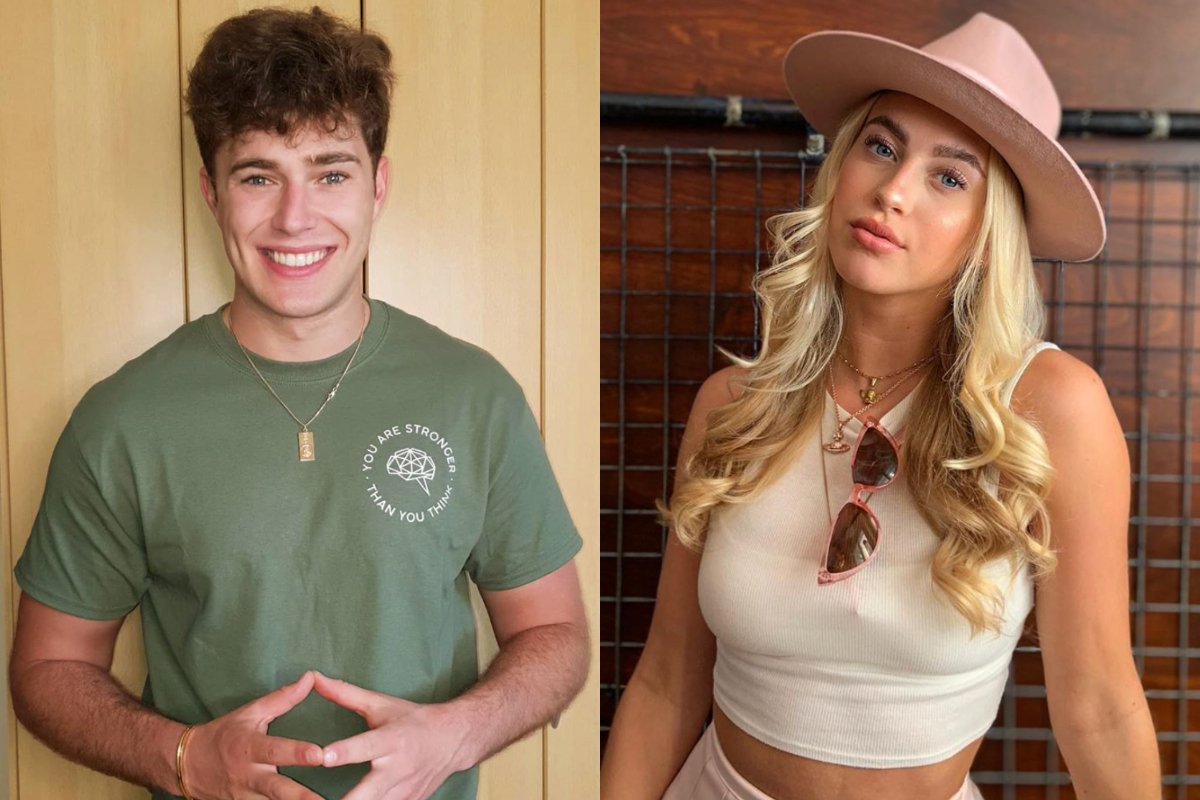 Curtis Pritchard has been spotted kissing professional dancer Amber Pierson, just months after she denied claims he “cheated” on Maura Higgins with her.

In photos obtained by The Sun, the pair were seen kissing and cuddling each other as they enjoyed an evening stroll.

Curtis was spotted kissing Amber just weeks after they raised eyebrows by taking a trip to Cornwall together.

They were joined by his brother AJ, and the Strictly Come Dancing star’s girlfriend Abbie Quinnen.

However, a source at the time told The Sun: “Amber and Abbie are best friends. She and Curtis are not together or romantically involved, both are staying in their own individual rooms.”

Weeks later, it looks like Curtis and Amber are definitely romantically involved, and a separate source has told the newspaper: “It’s game over for Curtis and Amber pretending they are just pals. Their ‘friends’ line fooled no one.”

The news comes just months after Amber slammed claims Curtis cheated on Maura Higgins with her.

She wrote: “I didn’t want to speak out about this, but I feel I have to as I have been receiving a few abusive messages recently regarding what’s been in the papers.”

“To be very clear, Curtis and I have never been together. We are simply friends and dance partners! There are 13 dancers going on tour, and I am one of them.”

“The ‘cheating’ allegations this week are out of the blue and are complete lies. I wanted no part in this but what I will say is Curtis is genuinely a lovely and talented guy, who doesn’t deserve any of this,” she added.

Maura announced her split from Curtis in early March, months after they coupled up on last year’s series of Love Island.