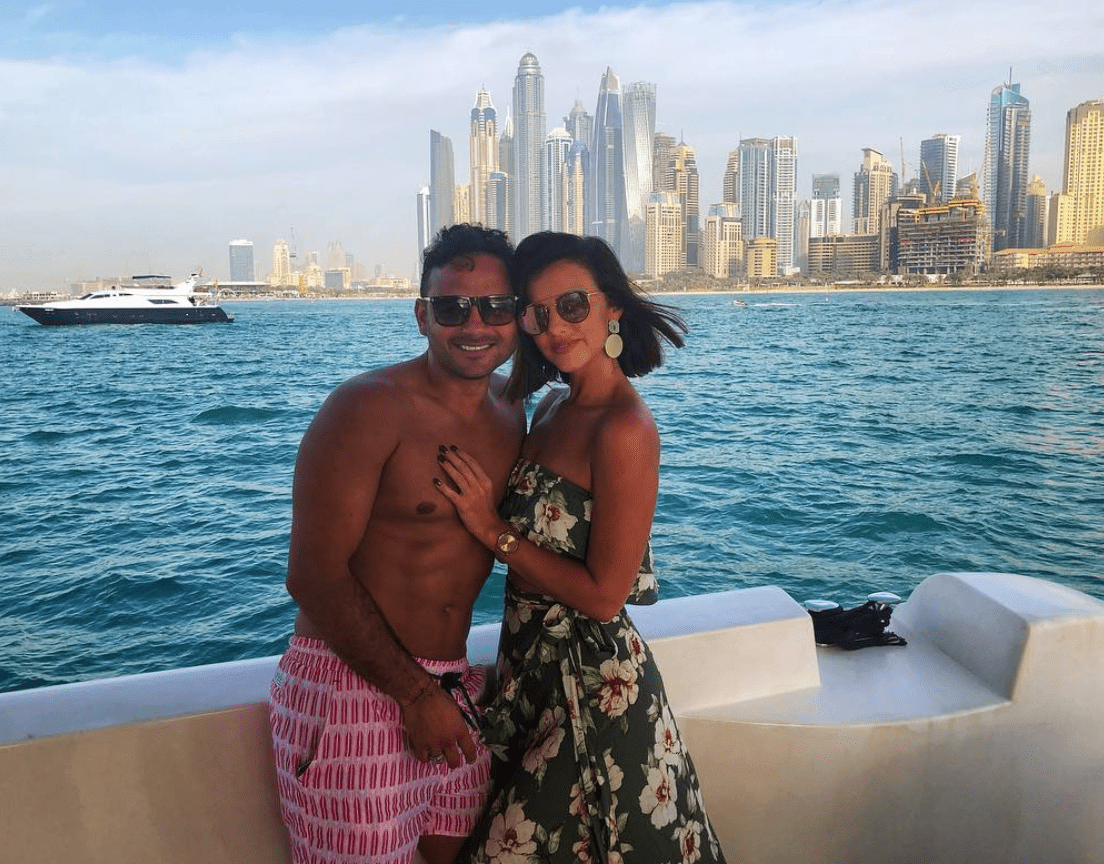 The actor has reportedly been offered a six figure sum to appear on the hit show.

According to The Sun, Ryan could be joining the likes of Gabby Allen, Brendan Cole, Thomas Markle and Stormy Daniels.

Ryan left Coronation Street two years ago to pursue more acting roles, and has since starred in Hollyoaks and Neighbours.

A source close to the father-of-one said that Ryan quit Coronation Street because he wanted to make more money, and reality TV is the way to get that money.

Both of Ryan’s brothers have appeared on Love Island and I’m A Celebrity… Get Me Out Of Here!

CBB is set to return in August on Channel Five, but the actor has not confirmed or denied that he is entering the CBB house.