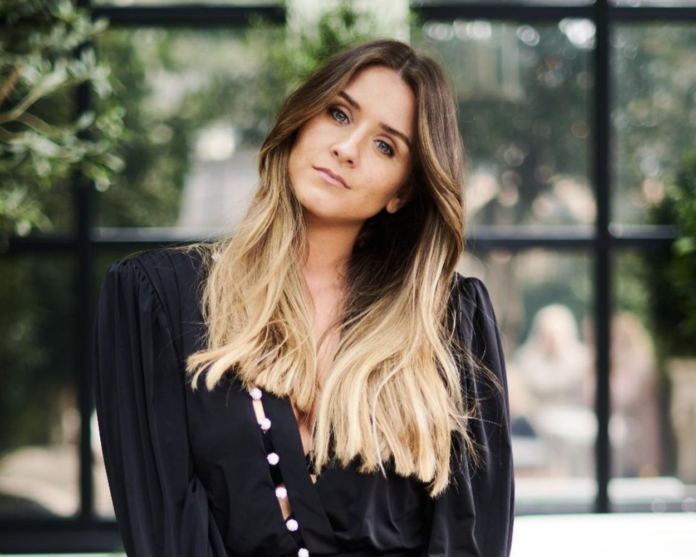 Brooke Vincent has reportedly quit Coronation Street, after 17 years on the soap.

The 29-year-old, who has played Sophie Webster since 2004, stepped away from the show in 2019 when she went on maternity leave.

However, The Sun has since reported that the actress has no plans to return to the soap, as she wants to concentrate on being a mum to her sons Mexx and Monroe.

An insider said: “Everyone thought Brooke would be coming back to the soap but her contract ended two years ago and there are no talks about bringing her back on.”

“She is loving being a mother of two young boys and plans to be a fulltime mum most the time.”

Their first child Mexx was born in October 2019, three years after they started dating.

The source continued: “She is making good money from her own company and from various other Instagram posts – and has Kean’s impressive football salary – so she isn’t keen to get back to the soap’s gruelling schedule.”

“Brooke has mentioned that she might do a bit of acting work towards the end of this year, but it won’t be on the cobbles.”