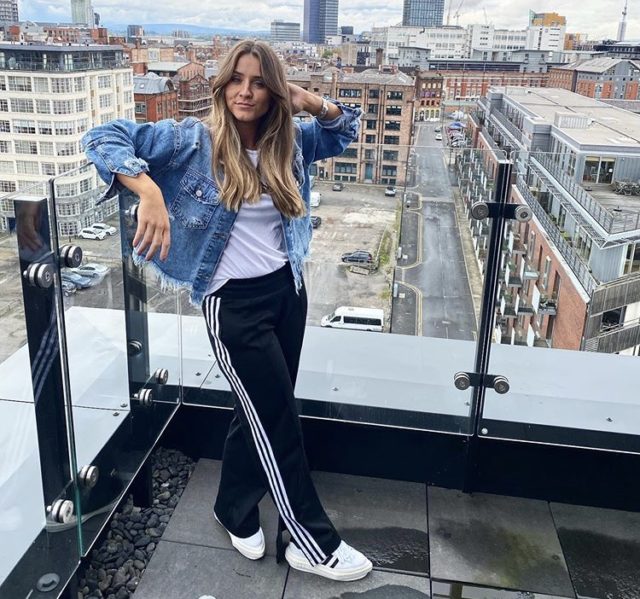 Brooke Vincent has announced that she is expecting her second child with partner Kean Bryan.

The Coronation Street star, who played Sophie Webster in the hit soap, welcomed her son Mexx last October and is looking forward to having children so close in age.

Speaking to OK! Magazine, the actress admitted: “It’s been a hard year for everyone, so it’s some nice news.” 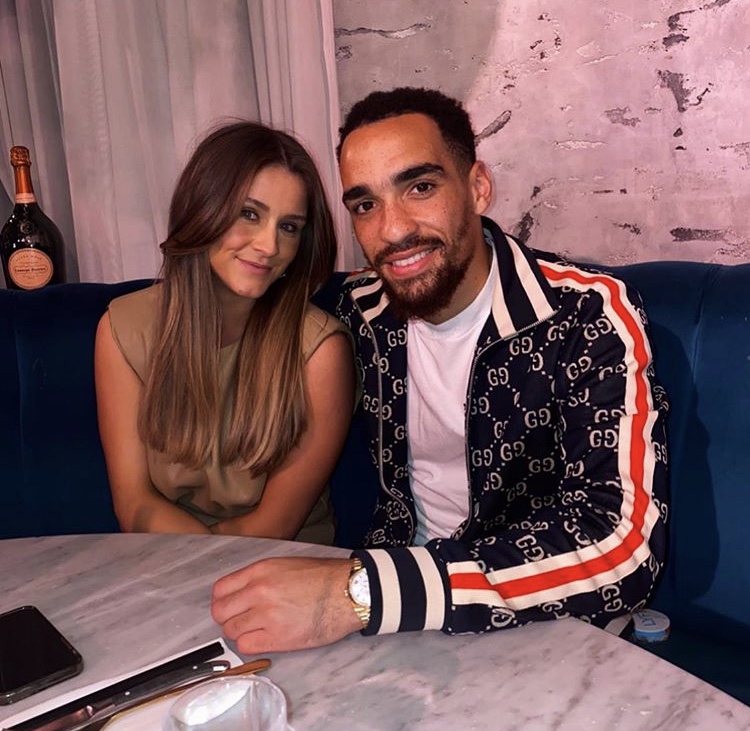 “We wanted another baby and we wanted them close together, so it was just a really warming moment. We were just really happy.”

Brooke revealed she was not going to find out the gender of the baby as she wanted it to be a surprise.

“I’m happy with whatever I’m given. Mexx is the best little thing in the world so if I get another boy, fabulous, if I get a girl and she’s like me, then we’re going to have chaos!” she added. 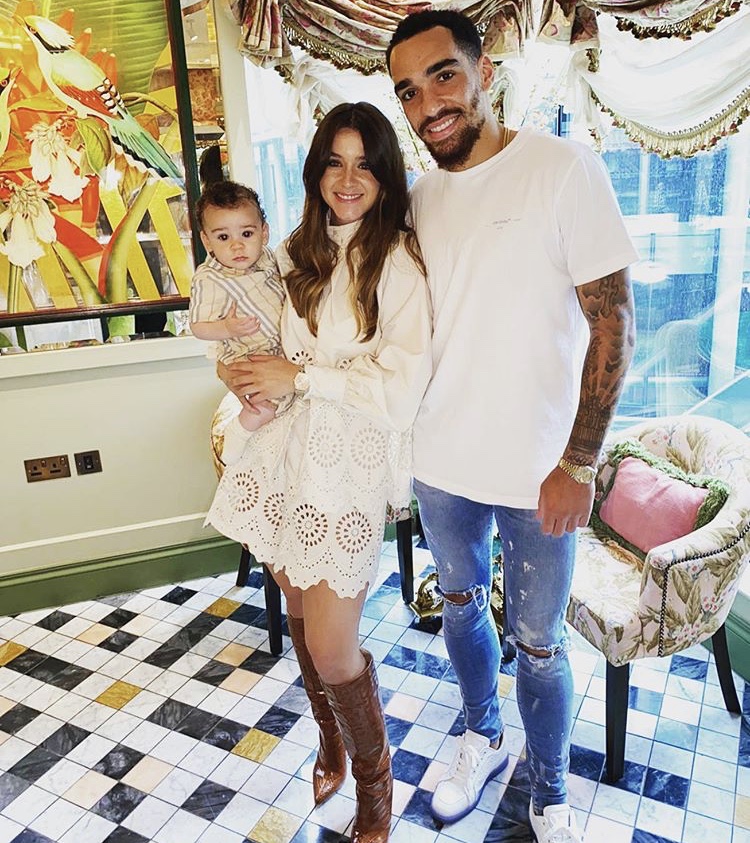 The 28-year-old explained that she and Kean had discussed marriage, but that she was happy she waited until having children first.

“We’ve always spoken about marriage, but I don’t necessarily think a ring on my finger is going to change our relationship.

“I’m glad that I didn’t get married before having Mexx. We’d be marrying as a family now, and that’s what we’d get married for, to become one. I’d want my babies there.” 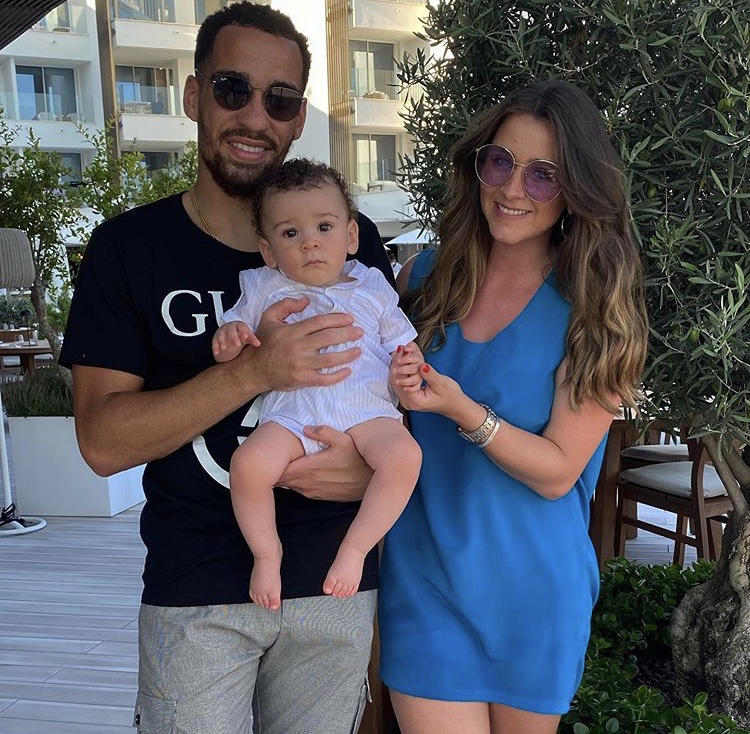