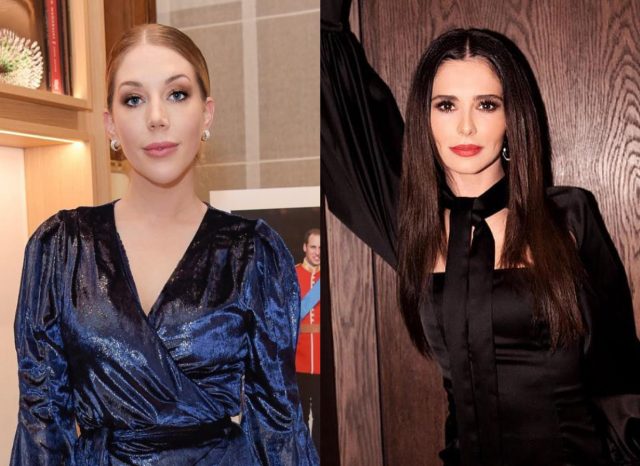 Katherine Ryan has sparked backlash, after she made a joke about Cheryl’s near-fatal malaria battle.

The Canadian comedian appeared on Channel 4’s The Lateish Show with Mo Gilligan on Friday night, and made a controversial comment about the former X Factor judge.

Speaking about Cheryl, she said: “The nation’s sweetheart… She’s so tiny though. If she was born in the winter, she wouldn’t have made it. Tiny!”

“And you just can’t knock her down. Even God tried. Malaria! She won’t die. She’s a very strong woman.” 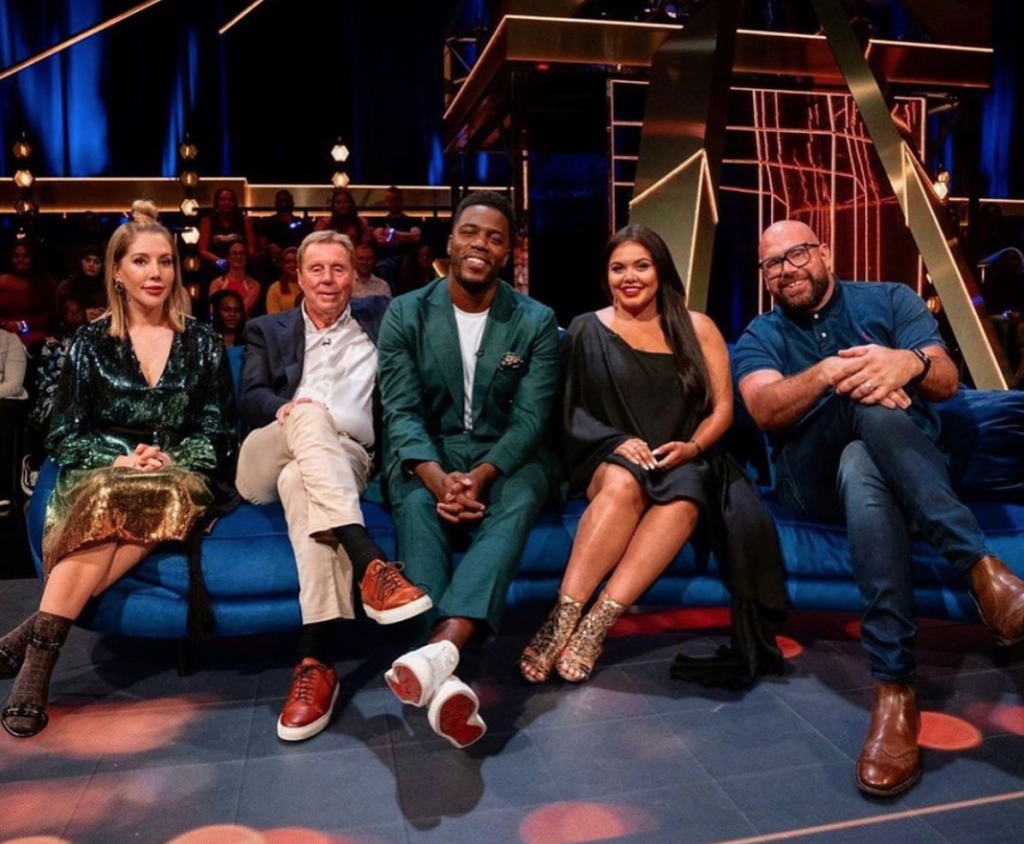 Taking another pop at the singer, Katherine added: “She’s done more damage to the North East than Margaret Thatcher.”

Viewers were quick to point out how “brutal” Katherine’s comments were, considering Cheryl nearly died from the disease back in 2010.

#TheLateishShow I wouldn’t want to be an enemy of Katherine Ryan. Or even a friend. Wow. Her brutal put downs.

The former Girls Aloud star contracted the deadly illness after being infected by a mosquito while on holiday in Tanzania.

This isn’t the first time Katherine has targeted Cheryl, as she poked fun at her when she appeared on Live at the Apollo in 2015.

At the time, Katherine said Cheryl was “so beautiful it makes you forget she’s garbage,” before adding, “Don’t feel bad, some of you feel bad. Cheryl Cole would glass each of you in an alley tonight.” 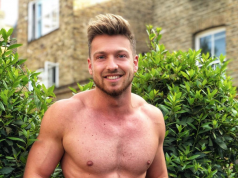 Meghan Markle denies she collaborated with Finding Freedom authors – amid...