Chuggs Wallis has revealed who he’d couple up with if he was still on Love Island.

The 23-year-old was dumped from the show just days after he entered the villa as a bombshell, after Rachel Finni coupled up with Brad McClelland – leaving him single.

Speaking to OK! Online, the bucket hat salesman admitted he would be going after Lucinda Strafford or Millie Court if he was in the villa now.

He said: “If I was back in there, I think they put Lucinda in there, obviously for her own rights, but also definitely because the producers would’ve seen us matching and getting on.”

“So yeah I would’ve gone for Lucinda. Millie looks great too, she seems like a really nice girl, but I rate Liam so I wouldn’t have gone there.”

Chuggs and Lucinda, who is currently coupled up with Aaron Francis, matched on a dating app before the show. 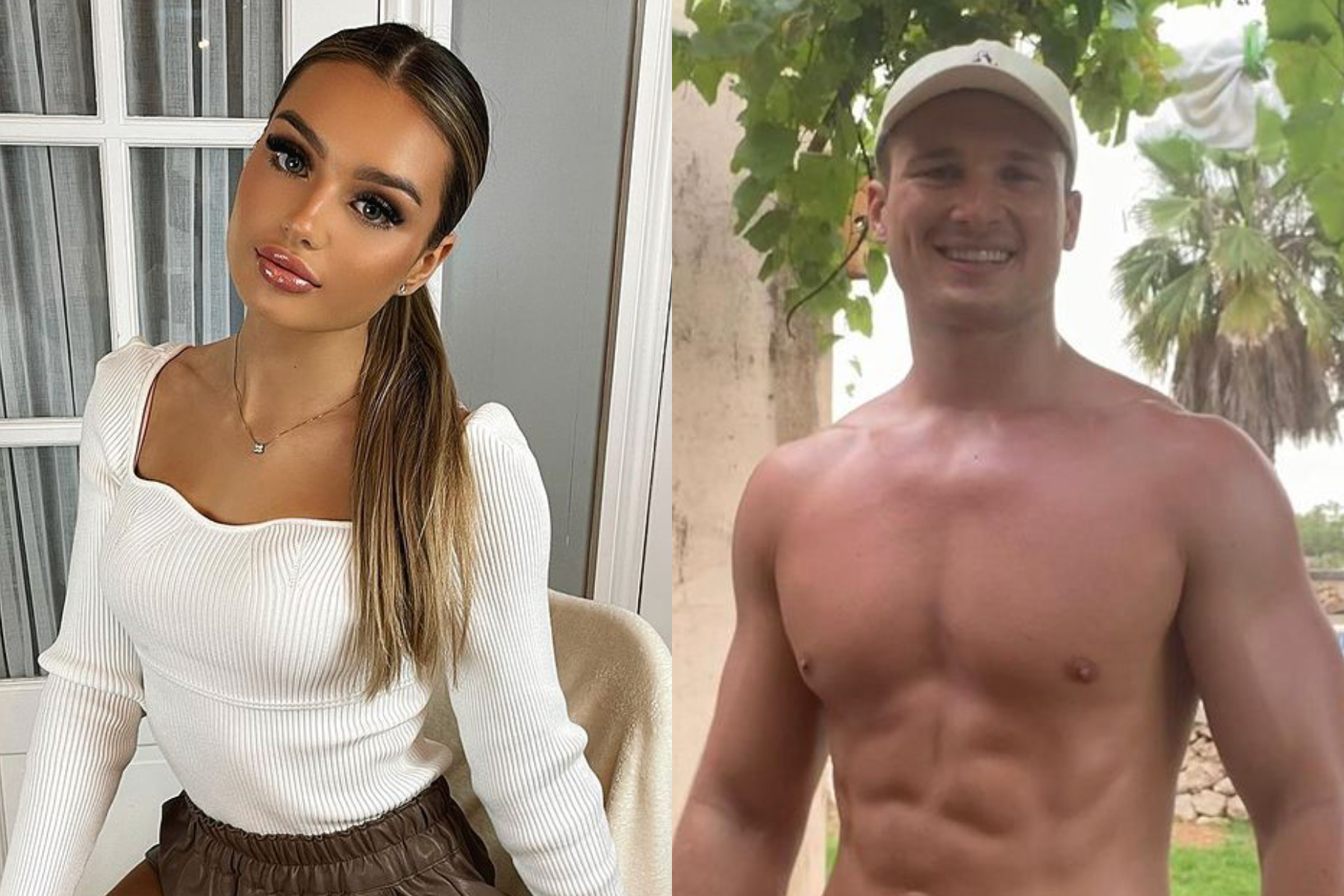 Chuggs said: “I do remember matching with Lucinda. I recognised her face when I saw her and then when it said something about her clothing brand I was like oh yeah definitely.”

“I remember speaking to her about it and I find it so cool when someone’s got their own business.”