Chris Hughes has revealed he may reunite with ex Olivia Attwood during an appearance on Lorraine.

Chris and Olivia who met in Love Island shocked their fans when they decided to part.

Chris tried to fight back tears while talking about his relationship with Olivia on Lorraine this afternoon.

The two ended their romance a couple of weeks ago but Chris has admitted he is still “obsessed with her”.

The two gained their own reality show called Crackin On.

Chris revealed the reason their relationship started to fizzle out.

“I think it was a breakdown in numerous things. During the last few months we lost genuine respect for each other and that causes us not picking the pieces up”. 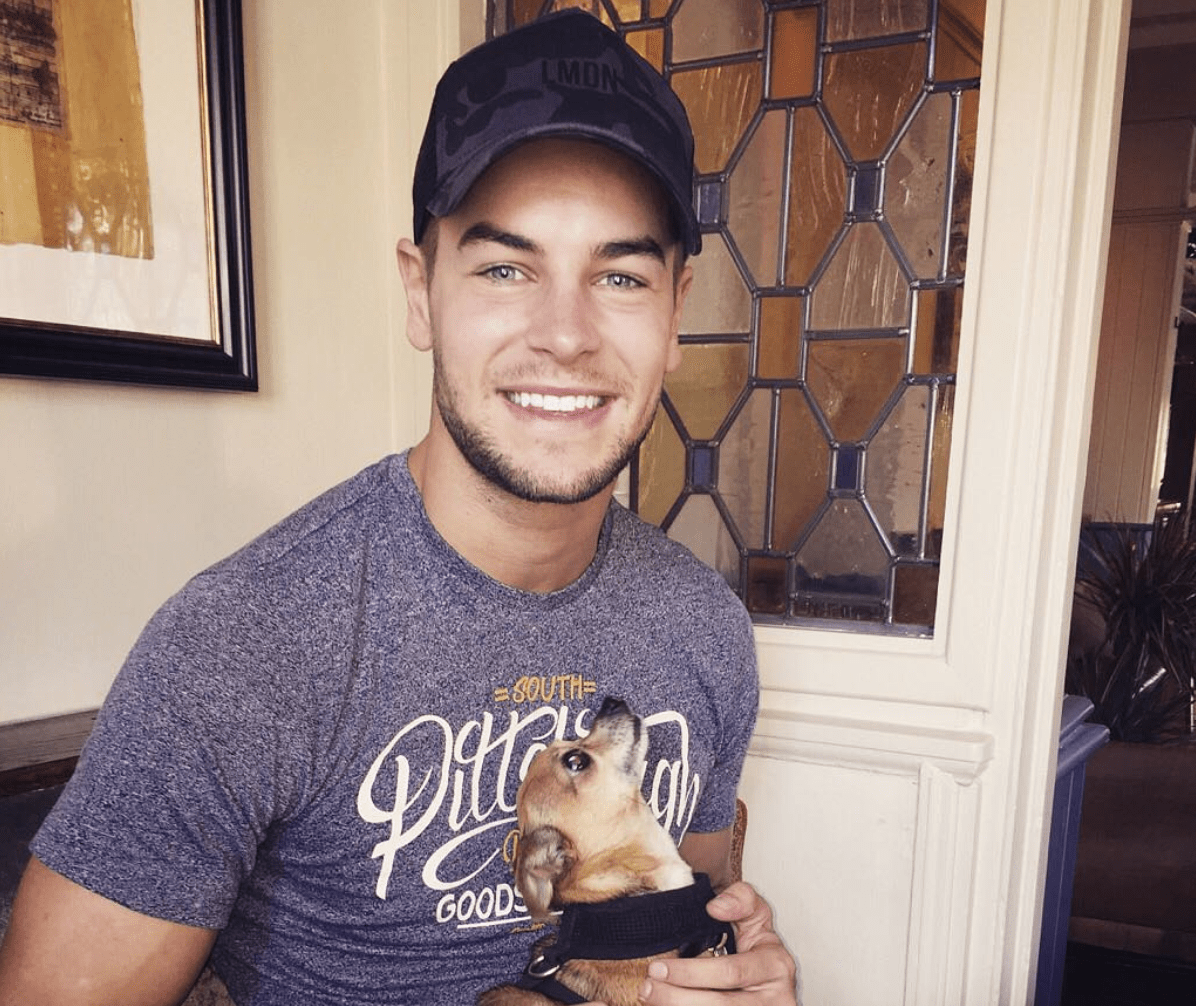 “We tried breaks and it didn’t really work. We’re both very obsessed and crazy about each other. But I think it’s the right thing to do because it’s not enjoyable.”

“When it’s good it’s amazing but when it’s not we just end up bickering”.

When asked by Lorraine if the would get back together Chris didn’t rule it out.

“I never say never. I’ve loved that girl more than I’ve loved any girl in my life”.