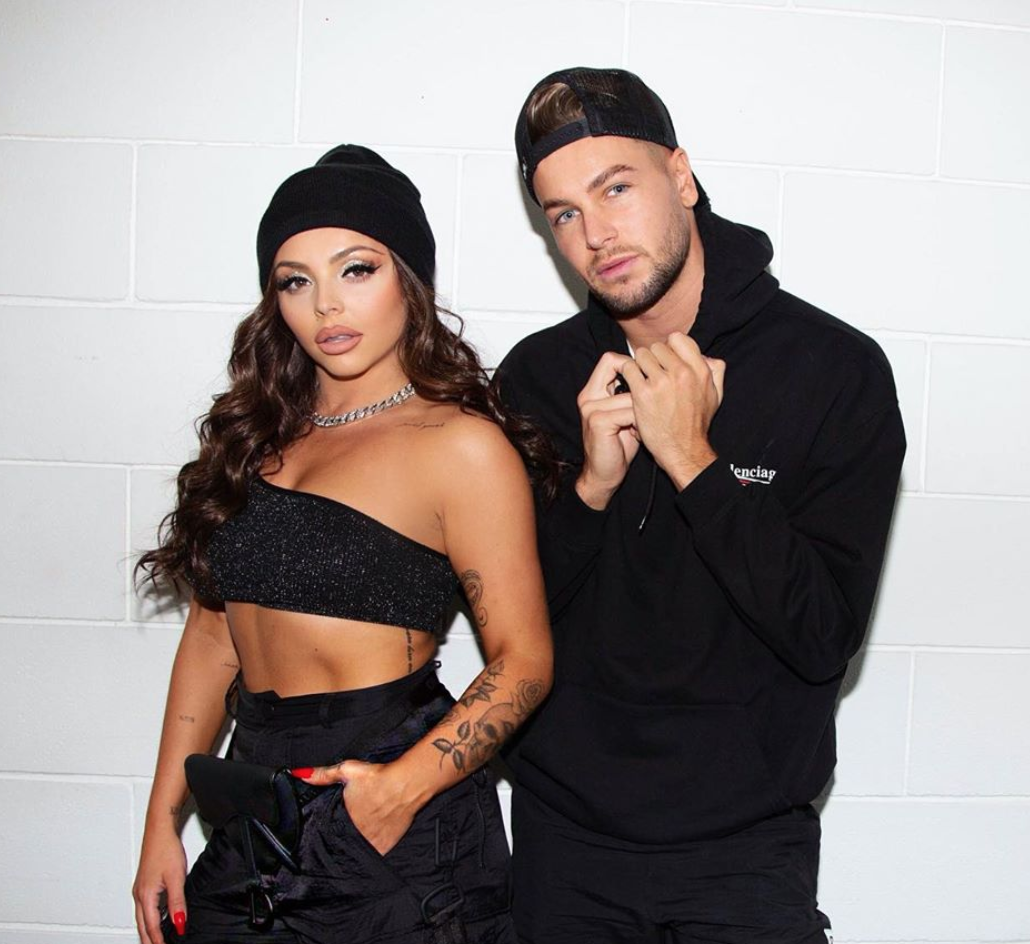 The Love Island alumni split from the former Little Mix star last March, after 16 months together.

During an interview with MailOnline, the 28-year-old admitted he’s remained on great terms with his former flame.

Speaking candidly about his love life, Chris said he’s learned a lot from past relationships, and revealed he “loved” his time with Jesy.

“I think with past relationships you learn from them all, I just want to have fun, all of my relationships have been fun since Love Island,” he said.

“Jesy was wicked, she is an amazing person. I absolutely loved the whole time we had together…”

The 30-year-old quit Little Mix last year, and has since signed a solo deal with a major record label.

“We’re still good friends. We still keep in touch from time-to-time and I wished her luck recently with her new music,” Chris continued.

“She’s going to smash it, she’s Jesy Nelson at the end of the day, she’s not going to f**k it up, she’s going to hit it out the park.”

“We will always be good mates and our family are still friends which is the way it should be,” he added.