Chris Hemsworth has invited a Manchester Arena survivor to attend the red carpet premiere of Thor: Love and Thunder in 2021.

Martin Hibbert, who took his daughter Eve to Ariana Grande’s concert at the Manchester Arena back in 2017, was paralysed from the bellybutton down due to the explosion that claimed 22 lives.

Speaking on The Morning Show, Martin said he met the 36-year-old actor while he was receiving treatment in Australia.

“I told him my aim is to be walking over the next couple of years, and that we should maybe meet up when he is over in London,” he said.

We were left so inspired by our chat with Manchester bomb survivor @MartinHibbert – and his story has certainly left an impact on @chrishemsworth, who sent him a special message for our interview. 🙏❤ #TMS7 pic.twitter.com/baTaaivtsw

“His latest Thor film was due out in 2021, so he said if I’m walking in 2021, we would walk down the red carpet at Thor 4 in London…. So that is a big motivation for me to have that – it’s something to really hold onto.”

The Australian star also surprised Martin with a video message on the breakfast show.

“Hi Martin, hope you’re doing well buddy. Just wanted to say the time that we spent together in Australia was truly inspiring,” Chris said in the video.

“And I can’t wait to see you soon as we walk down the red carpet together,” he added. 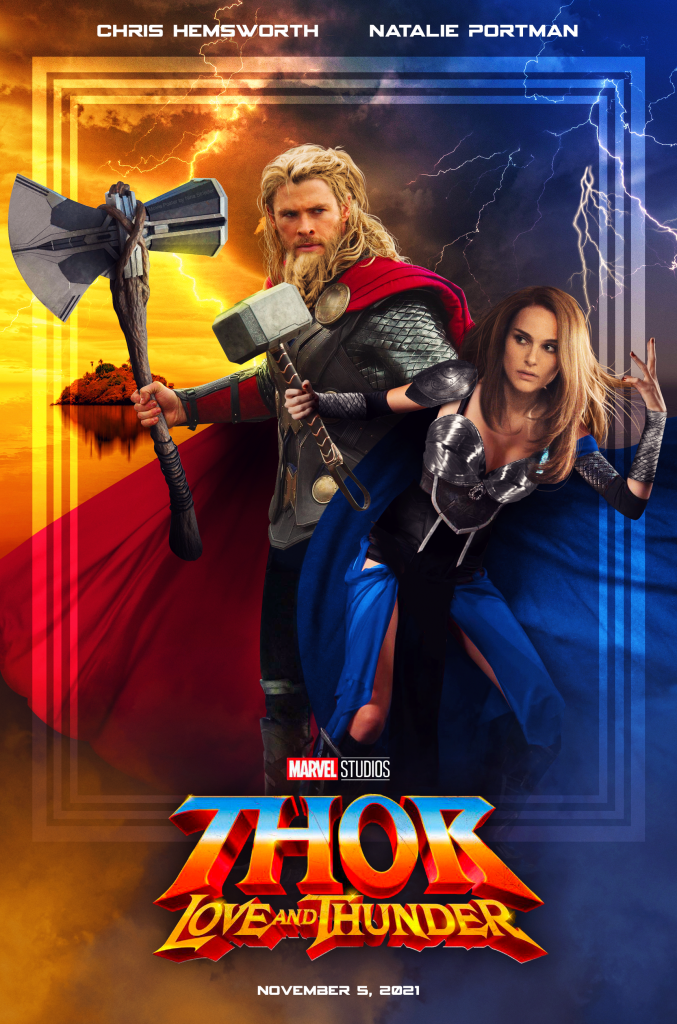