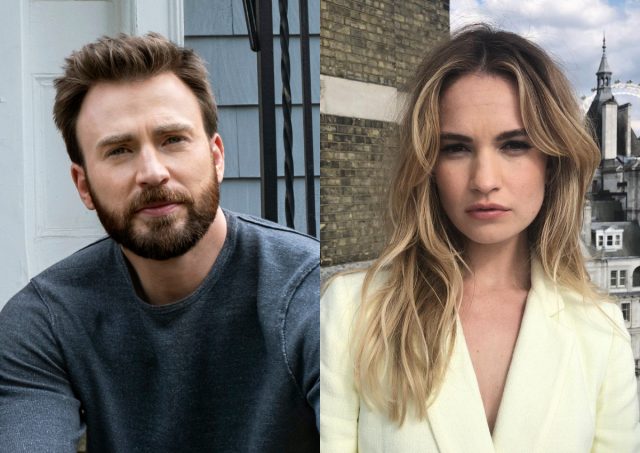 Chris Evans and Lily James have fuelled rumours that they’re an item.

Over the weekend, the film stars were spotted heading to a hotel together – after partying into the early hours at a private members’ club in London.

Chris and Lily have since been papped looking cosy in a London park on Wednesday, while enjoying some ice creams.

The news comes months after Lily split from Matt Smith back in December, after five years together.

According to reports, the pair went their separate ways due to her discomfort over his “friendship with female stars.”

However just a few weeks ago, The Sun reported that Lily had rekindled her romance with Matt, after they isolated together during the coronavirus lockdown.

A source said: “Being in the house and having no work and distractions has allowed them to reconnect and get back to a good place. There is such an amazing chemistry between them and they make a wonderful couple.” 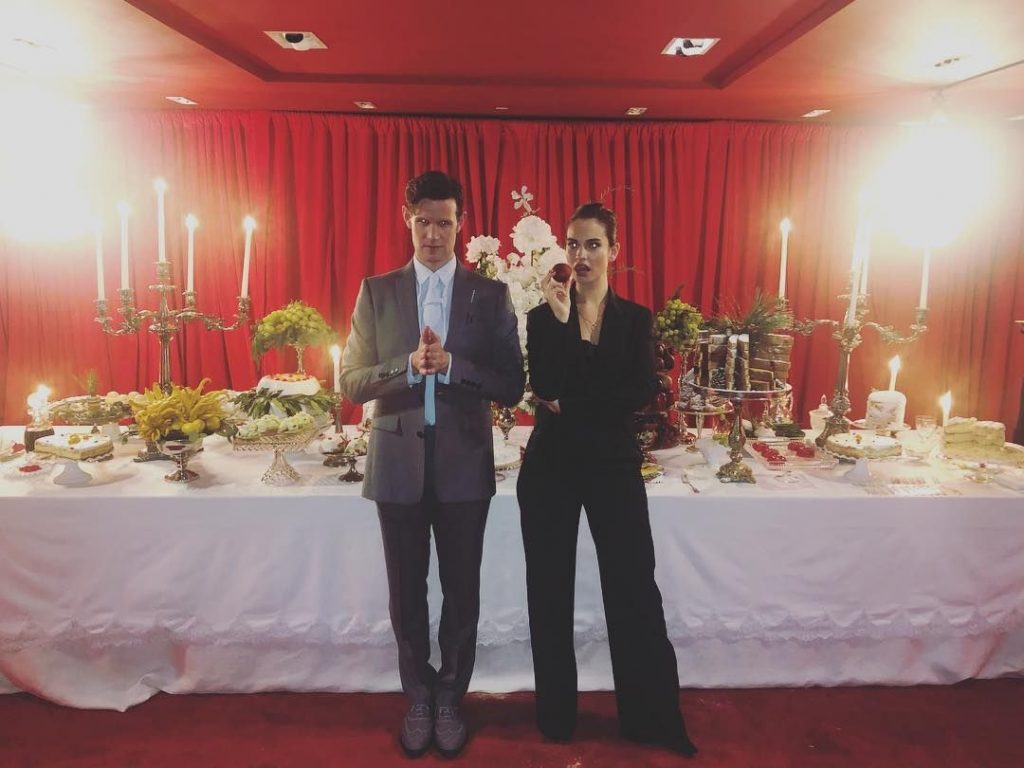 “It’s what their friends had all hoped would happen because they do make each other so happy and their split happened because they were just too busy to see each other.”

The couple dated on-and-off for two years, before splitting in March 2018.