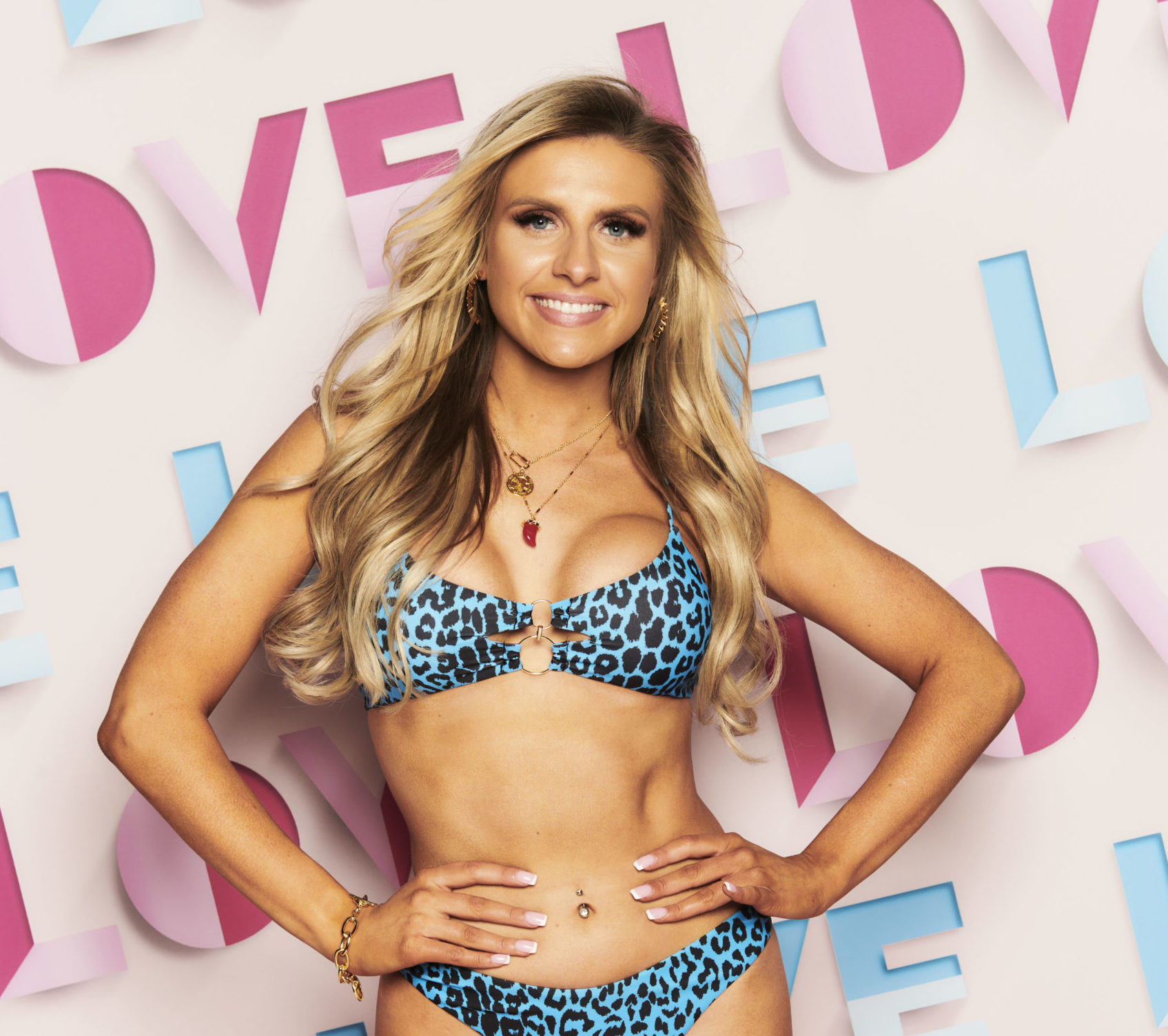 Chloe Burrows has revealed she turned down another reality show to appear on Love Island.

The 25-year-old coupled up with Toby Aromolaran on the popular ITV2 series, and the pair finished in second place.

While we couldn’t have imagined this year’s series without Chloe, the blonde beauty was actually supposed to appear on another programme.

Before the was offered a place in the Love Island villa, Chloe was scouted for ITV2’s brand new dating show Ready To Mingle – which premiered earlier this month.

The twist is that only half the boys are single, while the rest are taken and only compete with their partners’ permission for a cash prize.

During an interview with Grazia, Chloe explained: “I applied [for Love Island] last year, but I cancelled my application because I thought it wasn’t going to happen.”

“And then I got asked about a different show on ITV – and it was the one where there’s ten men in a house, some are single, some are not [Ready to Mingle]…”

“But I didn’t want to do that one, so she said to me ‘you’d be good for Love Island’ and then the next day I got a call.”

The news comes after Chloe recently revealed why she was told off by Love Island producers during her time in the villa.