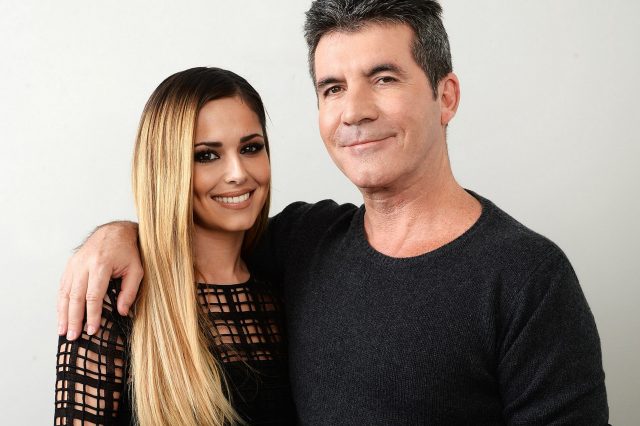 It looks like Cheryl will never return to The X Factor, after shutting down the company that handled her salary.

According to documents filed at Companies House, CherCo Productions Ltd has officially been liquidated.

“Cheryl isn’t going back onto the panel, even as a guest judge. She’s moving forward and currently has no plans to return.

“She had a great few years working on The X Factor – she won it twice – but currently, she’s looking ahead and the focus next year will be all about her music,” an insider told The Sun.

Moving on: Cheryl’s return to The X Factor is unlikely | ITV

CherCo Productions was reportedly worth £1.9 million when it was closed down, and it cost £9,000 to have it liquidated.

Earlier this year, it was reported that new mum Cheryl had been offered £500,000 to return as a guest judge for the Judges’ Houses segment of the show. 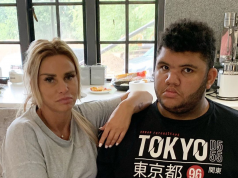 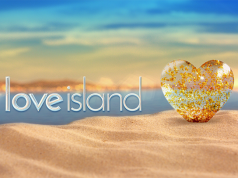