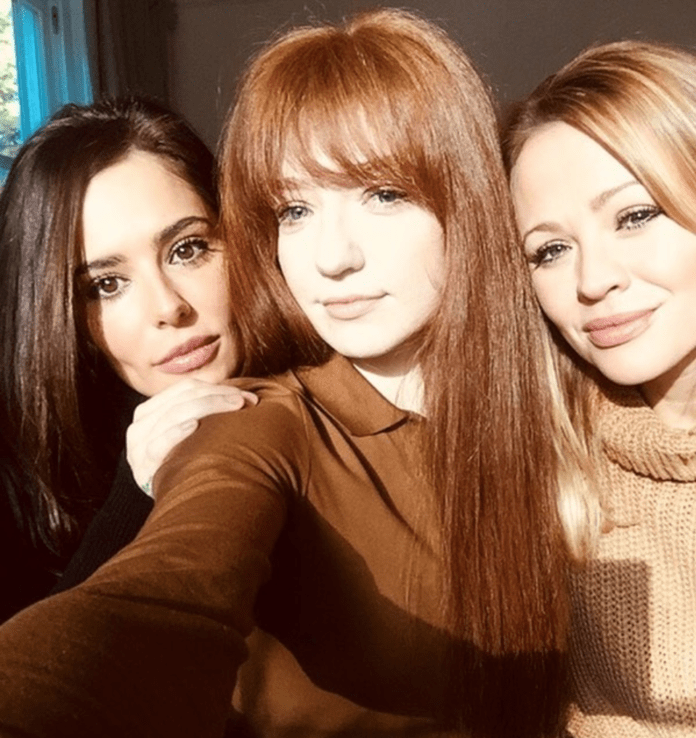 Cheryl has revealed she is making new music alongside her former Girls Aloud bandmate Nicola Roberts.

The former X Factor judge, who welcomed her first child in March, confirmed she is back in the studio on her Twitter yesterday.

The producer they were working with first took to his Twitter to shout out Cheryl and Nicola.

“Todays session has been the highlight of our year @NicolaRoberts @CherylOfficial saaaafe quick maths,” they wrote.

And Cheryl replied, “Thank you for a great session you guys are amazing .. quick maths.”

Fans are getting very excited about the idea of Cheryl making music again, as she hasn’t released new music in three years.

Check out all of today’s top stories on the Daily Goss!