Cheryl Cole has been reportedly enjoying her connection with Love Islander Curtis Pritchard.

The performers are both set to appear on season 2 of The Greatest Dancer, and have been sharing snippets of one another on set.

“Oh hi Curtis don’t mind me,” Cheryl captioned a snap, as she posed against a wall in front of the Love Island alum’s dressing room.

Speaking to Heat magazine, a friend of the X-Factor judge said: “The show hasn’t even started yet and everyone is already linking her to Curtis.”

“Yes, she’s been flirty and she knows what she’s doing by posting pictures with Curtis, but she can’t help herself. 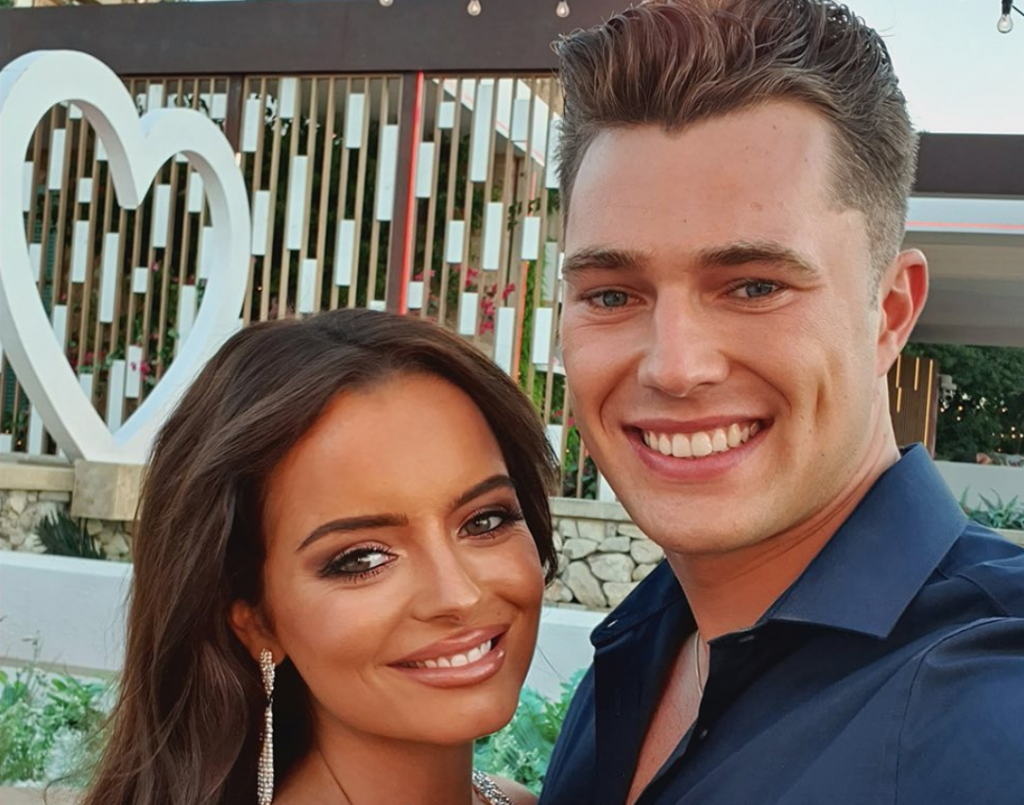 “Cheryl still wants to be seen as sexy and would love it if he had a crush on her – but she insists it’s just a bit of fun. She’s a bit too used to being the one everyone fancies on set.”

Another source told the publication that the mum-of-one has been using dating apps and flirting with numerous men using a fake profile.

Curtis is currently in a relationship with Love Islander Maura Higgins.