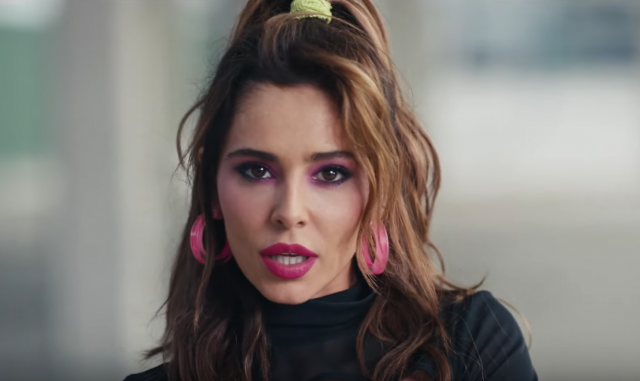 The claim comes after Cheryl was reportedly left upset following a a TV appearance by Rita and Liam.

According to The Sun, Cheryl saw Liam and Rita’s rendition of their Fifty Shades of Grey duet on The Tonight Show with Jimmy Fallon last January, and wasn’t happy about the almost-kiss that took place during the performance.

“That’s my boyfriend and the father of my child you’re flirting with — it’s disrespectful. Do you really think that’s necessary?”

A source claimed: “She saw him and Rita all over each other, and Rita looking like she was going in for a kiss. Obviously it was very upsetting.”

“She immediately texted Rita, asking her what the hell was going on.”

“She said she thought it was inappropriate and basically asked her to back off.”

Rita was allegedly left “mortified” by the message, and replied to the Love Made Me Do It singer.

“She told Cheryl she would never, ever go there in a million years.”

The source also claimed that Cheryl confronted Liam over his chemistry with Rita after multiple performances together.