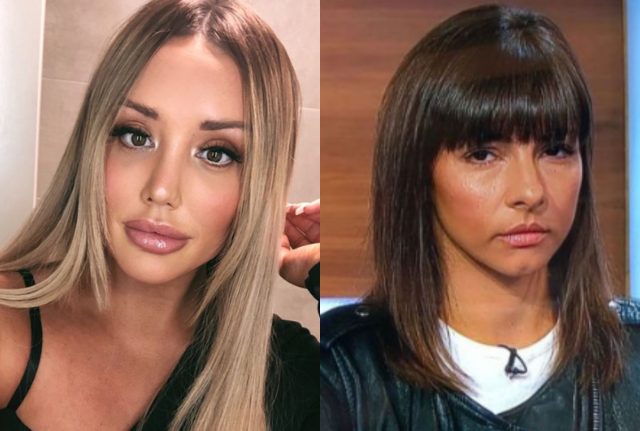 Charlotte and her boyfriend, Joshua Ritchie appeared on the show and have now addressed the Celebrity Coach Trip backlash.

The couple spoke to OK! Magazine, where Charlotte admitted: “Do you know what, she was there for about three days.”

“We all had our little cliques by the time she came, so we didn’t spend that much time with her.”

Josh agreed with his girlfriend and said: “We didn’t really speak to her.”

Despite Celebrity Coach Trip being filmed before Big Brother, it was reported that the celebs felt guilty by association, but when asked about this Charlotte replied: “No. We filmed in July, way before she even went in Big Brother.”

“What happened in Big Brother happened, we can’t comment on the matter, we weren’t there.”

“Obviously, we didn’t get to know her very well on the coach. We lived our lives, she lived hers.”