Charlotte Crosby opens up about her recent split from Liam Beaumont 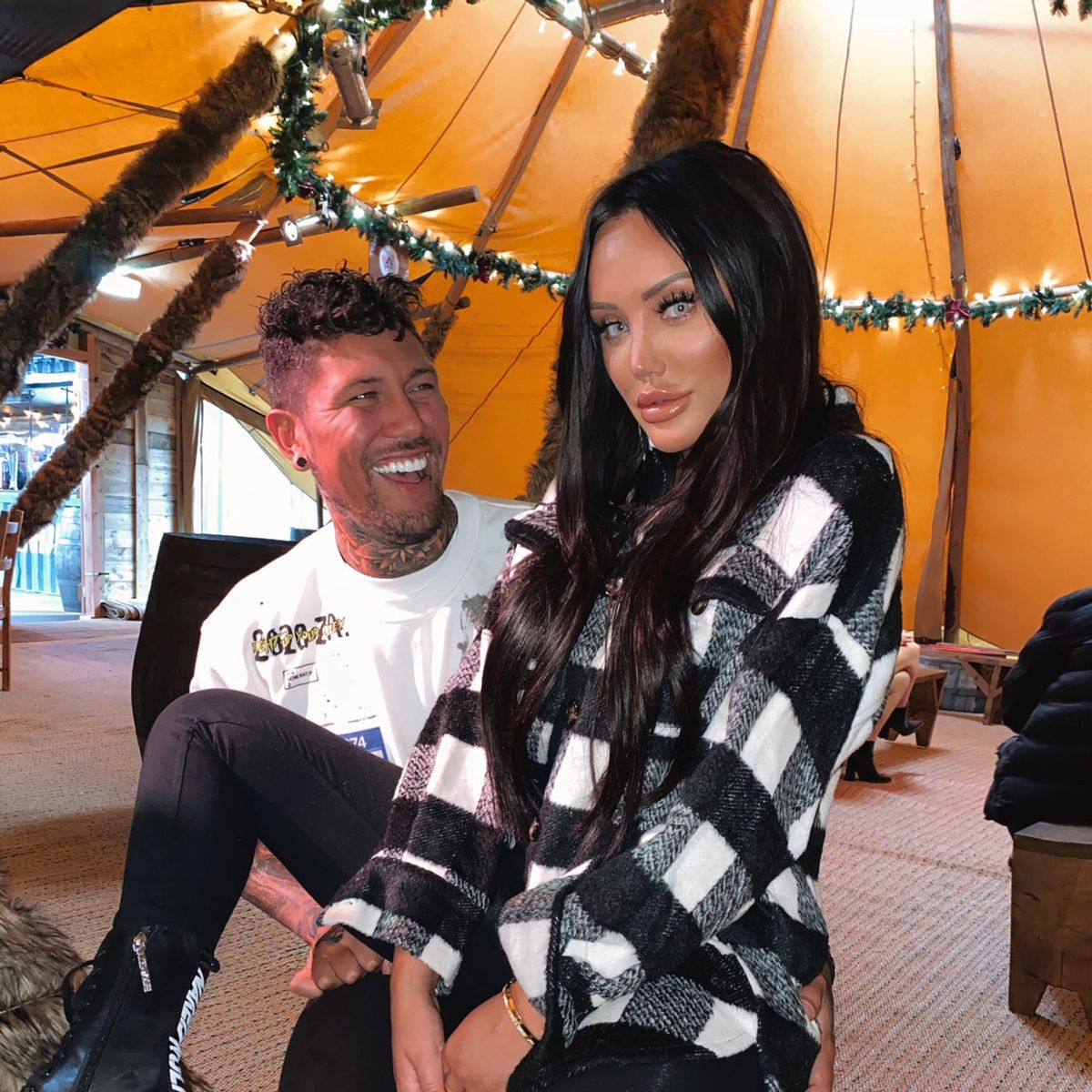 Charlotte Crosby has opened up about her recent split from Liam Beaumont.

The Geordie Shore star and her ex-beau called it quits in August 2021, after over a year of dating.

Speaking to OK! Magazine about the break-up, the 31-year-old said: “Even though that relationship didn’t work out, I would say he made me realise a lot about myself.” 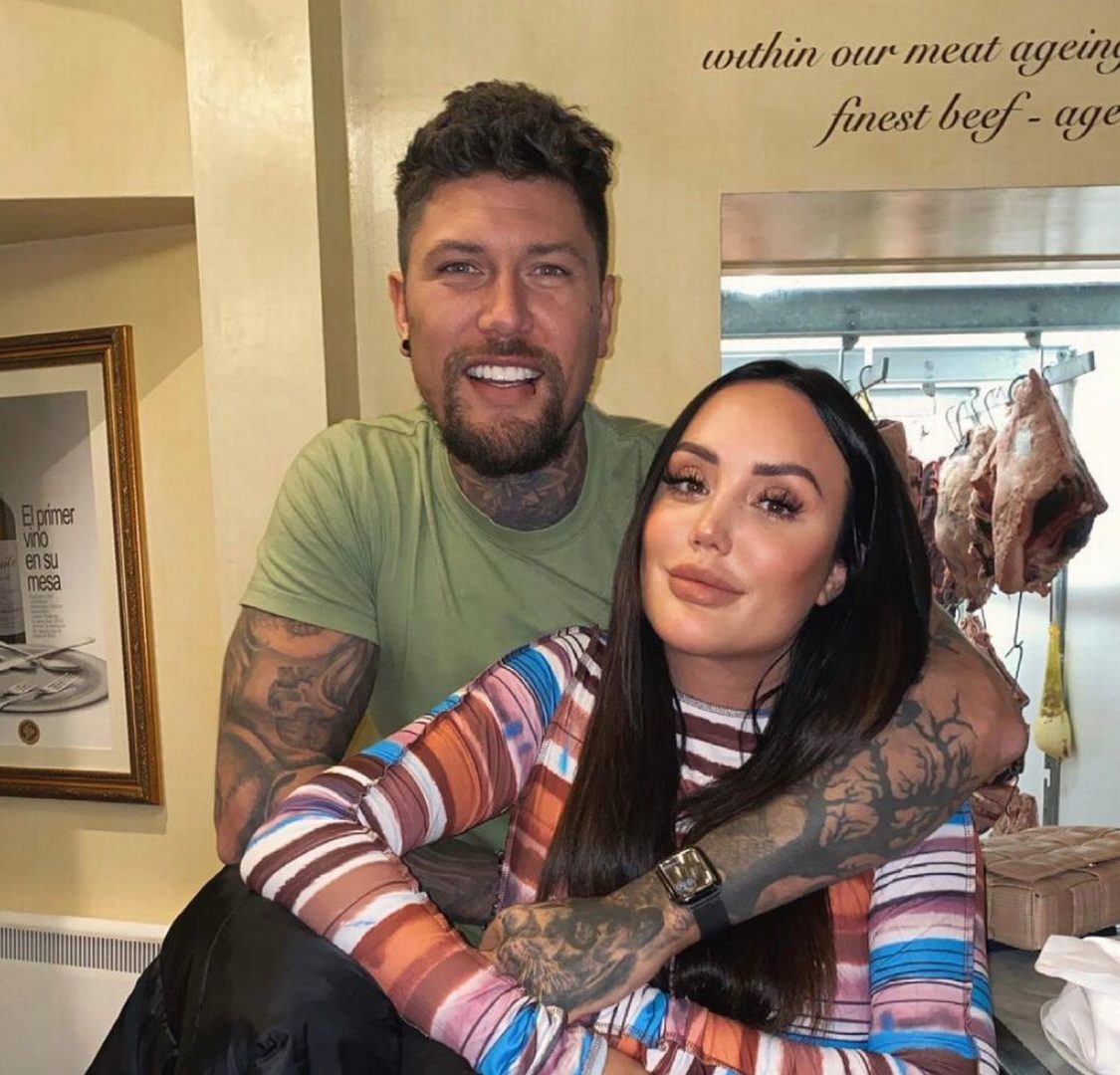 “He made me realise a lot about relationships because it was such a good break-up. It wasn’t nasty at all. It was a case of us realising we weren’t meant to be together,” she explained.

“We didn’t hate each other, and, because of that, he taught me a lot. When I look back, I owe a lot to him because of how far I’ve come as a person.”

“I learnt so much about myself last year. I think 2021 has been one of the biggest years of discovery for me.”

“I went to Australia and I had to quarantine for three weeks in a hotel by myself. I learnt so much about myself in that space of time. I learnt I could be alone and I’m actually mentally headstrong. It’s been a year of growth for me.” 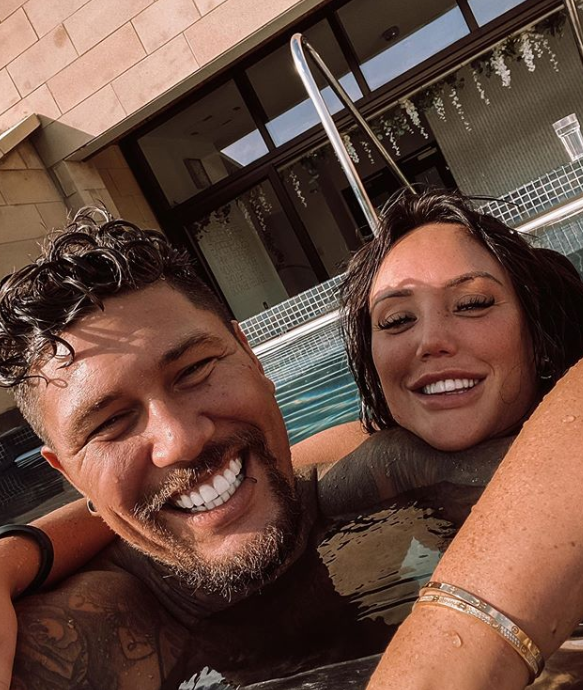 Charlotte has since rekindled her romance with Jake Anke, and the couple have moved in together.

Gushing over her new boyfriend, Charlotte said: “He’s so great. We’re doing amazing at the moment. Not many people have seen him because I’m very private when it comes to my relationship with him.”