Caroline was found dead in her London home on February 15th.

The reality star was previously engaged to the TV host, but they split following a number of disagreements. Today, Andrew shared a gorgeous video of Caroline, which sees the star posing happily in front of ocean scenery. 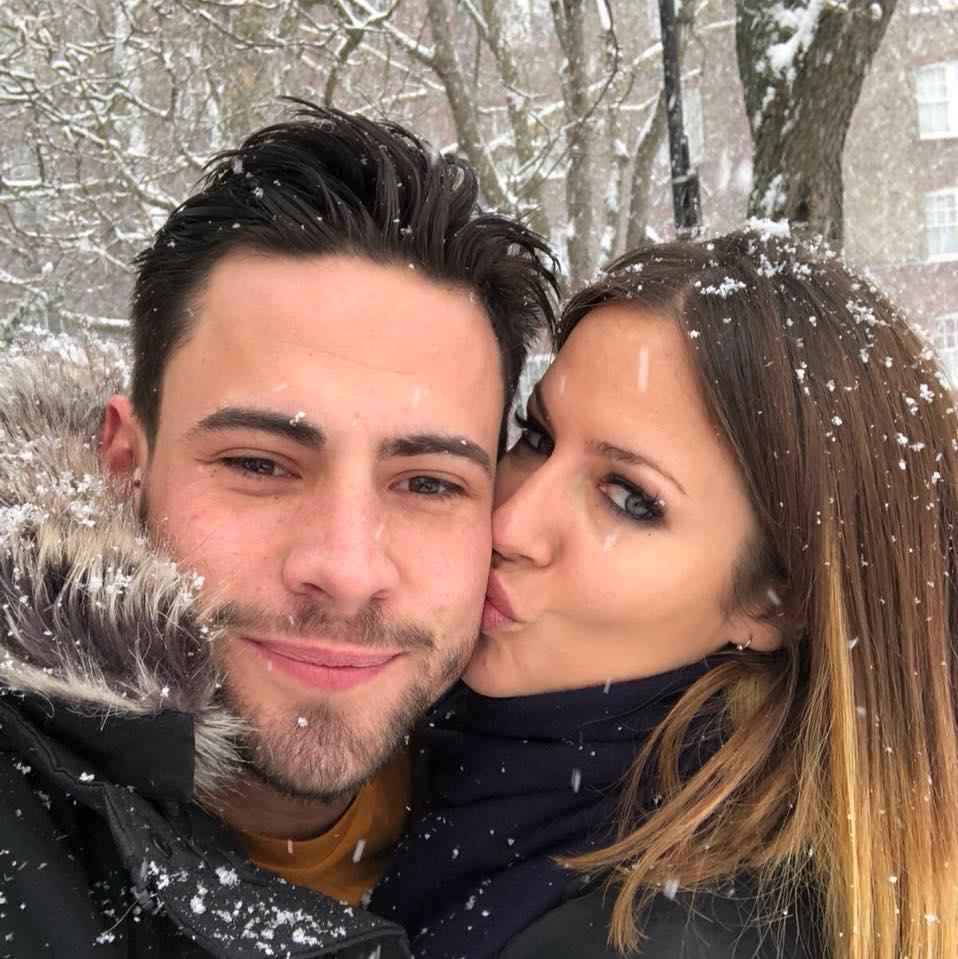 Over the image, the song One Day at a Time by Cristy Lane plays.

Yesterday, Andrew released an explosive statement about the presenter’s death.

“What ever you may think about me I believe I am entitled to have my say. I need to get a few things off my chest,” he wrote on his Instagram Stories.

After news hit that Caroline was arrested for allegedly assaulting her boyfriend Lewis Burton in December, Andrew tweeted that he “wasn’t surprised” by the news.

He also released photos of an NDA that he claimed he signed after their break up.

The former Apprentice star moved to Australia shortly after his engagement to Caroline ended.