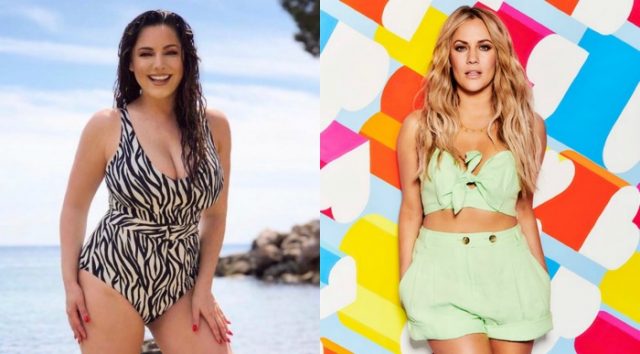 Caroline Flack has been left “upset” after Kelly Brook mocked her live on radio.

The model spoke on Heart Radio about the current Love Island host, saying:

“I was like, is she just following my life or something?”

“Hang on, I was the first host of Love Island, then I dated Danny. It’s like, what’s next Is she going to come and start hosting this show next?” she continued, referring to her radio show.

‘I don’t know if she’s still dating him. But when I look at stuff like that I’m like, this is just weird. It’s just weird.”

Caroline Flack is said to be “upset” by the comments.

“The comments just seemed needlessly catty and unpleasant, a source told The Sun.