Caroline Flack is reportedly staying at a hotel in London following her arrest, as she doesn’t feel “safe” in her own home.

According to The Sun, the presenter’s close friends and family are providing round-the-clock care as they fear for her well-being.

The 40-year-old was forced to step down from hosting Love Island on Tuesday, after she was arrested for assault by beating last week following an incident with her boyfriend Lewis Burton.

A pal told the newspaper: “We’ve made sure she’s not alone. She’s not a violent person at all and to have this charge hanging over her is so damaging.” 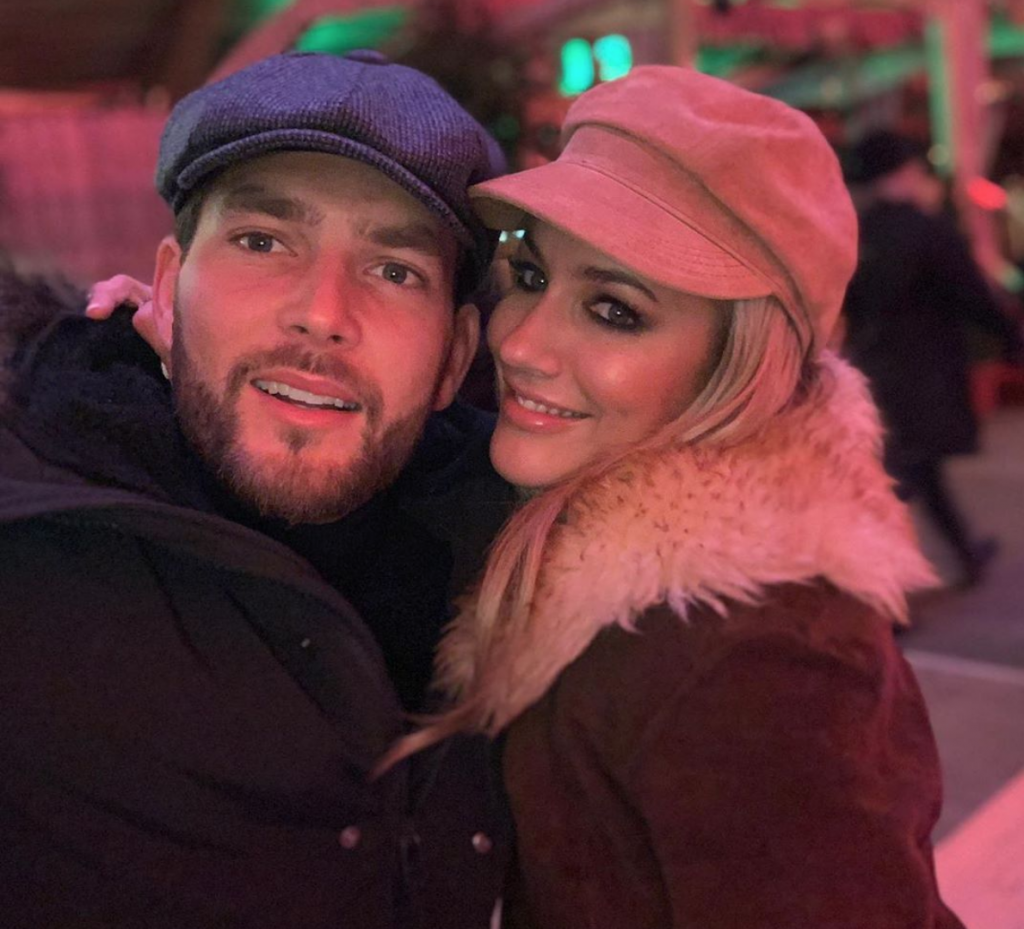 “It’s just so upsetting. It was a domestic between the two of them and has been completely overblown.”

It’s believed Caroline is also feeling “totally let down” by ITV, as she’s been loyal to Love Island bosses since she started hosting the show back in 2015.

The pal continued: “Caroline literally took the series on her shoulders and defended the show so much in the wake of all the controversy over duty of care to ex-Islanders.”

“She represented the show at Mike’s funeral and was also there for his family. Bosses heaped so much pressure on her to get the right messages across which she gladly took on as she loves the show so much.”

“But when Caroline needed help herself, they cut ties. She feels totally let down.”

Although Caroline was forced to step down from hosting the sixth series of Love Island, there’s still a chance she could return in the future.

After the presenter quit the show, an ITV spokesperson said: “ITV has a long-standing relationship with Caroline and we understand and accept her decision.”

“We will remain in contact with her over the coming months about future series of Love Island.”