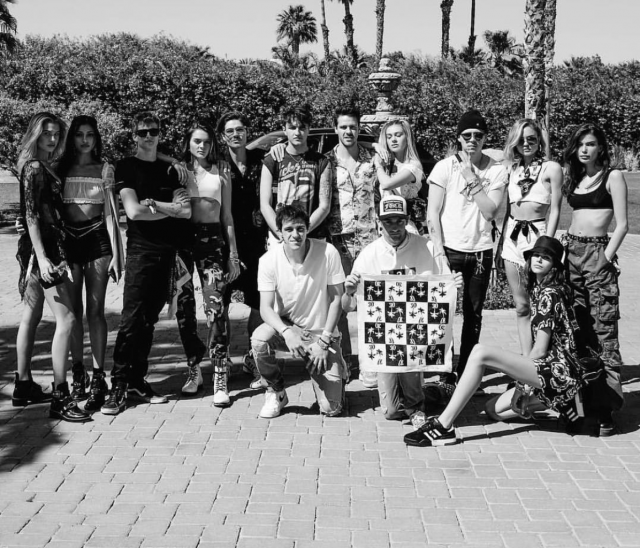 It’s been less than a week since photos emerged of Brooklyn Beckham kissing model Lexi Wood, but the 19 year old has already been spotted out with ANOTHER model.

Over the weekend, the eldest Beckham child reportedly spent two days of the Coachella festival in Indio, California alongside model Meredith Mickelson.

The pair were snapped getting frozen yogurt and enjoying music sets over the two days, and Meredith even posted a video of Brooklyn dancing to music on her Instagram stories. 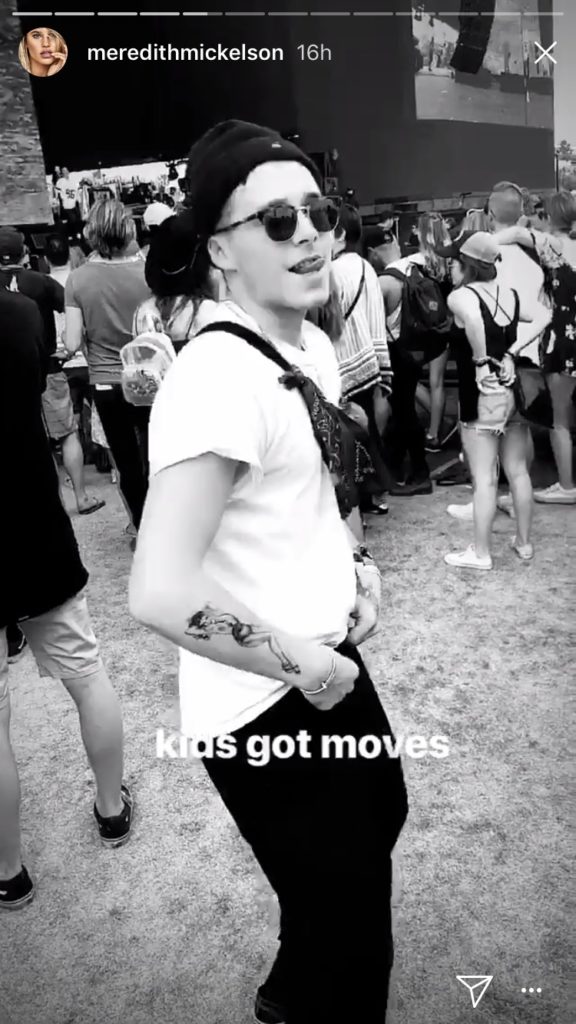 Lexi Wood, the model Brooklyn was spotted with just last week, was also in Palm Springs for the festival, although there are no reports that the pair were spotted together.

It’s been just over a month since Chloe Grace Moretz and Brooklyn Beckham shared loving Instagrams of each other celebrating each other’s birthdays and Valentines Day.

The couple dated on and off for the last two years, and despite the fact that neither have commented on the status of their relationship, Chloe was spotted out sans her “B” promise ring the day after the photos emerged of Brooklyn and Lexi.