Ruby Barker has teased what’s to come in season two of Bridgerton.

The actress plays Marina Thompson in the hit period drama, which has been officially dubbed the most successful series to launch on Netflix.

The 24-year-old appeared on the latest episode of PrettyLittleThing’s podcast PLT Behind Closed Doors, where she opened up about the “super exciting” second season. 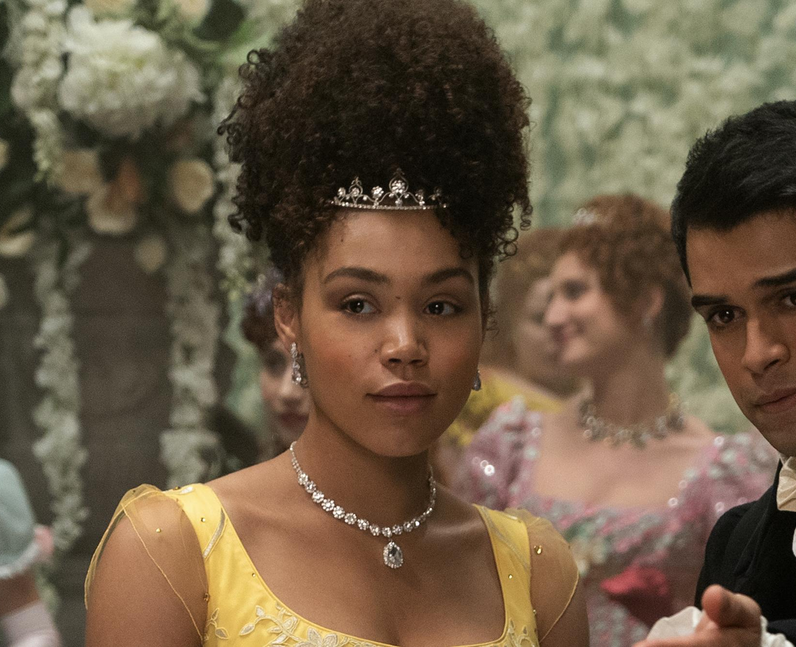 Ruby said: “Look I can’t really tell you much about season two but what I can tell you is that there are going to be some new characters and that’s going to be super exciting.”

When asked by host Nat O’Leary about the possibility of eight seasons, due to the fact the series is based on eight books, Ruby replied: “Yeah I mean come on look at the success of Grey’s Anatomy, Scandal, Bridgerton… I think so yeah.”

Opening up about the diversity in the show, Ruby admitted: “It literally means everything.” 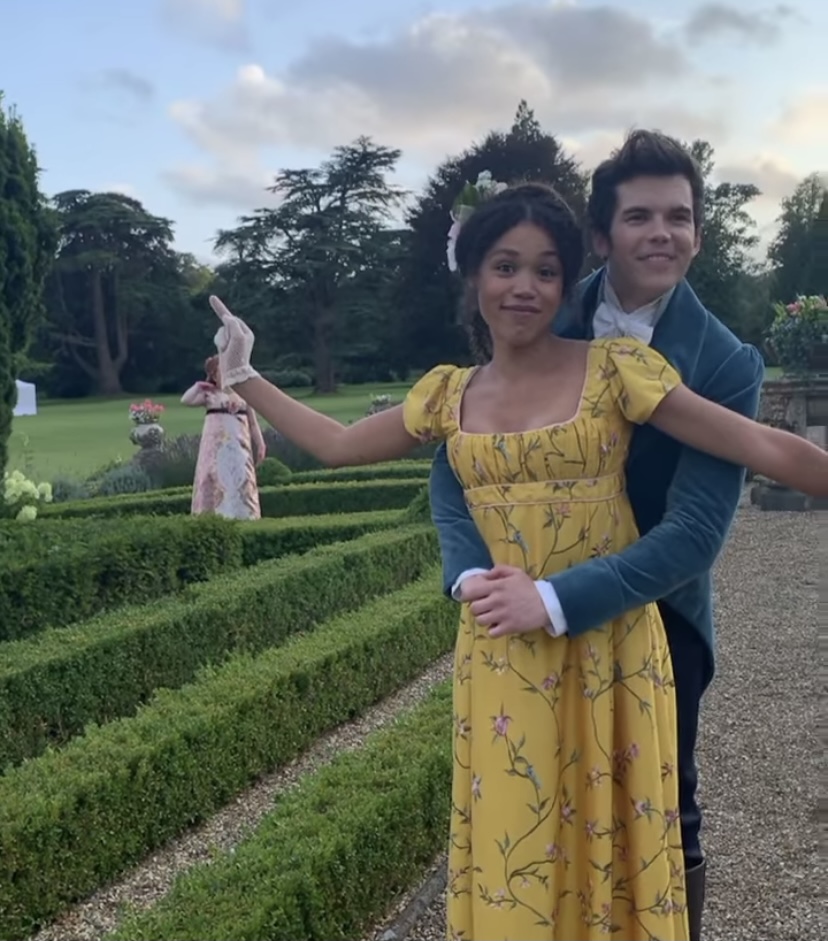 “I never thought I’d be in a period drama, in a role like Marina,” she explained.

“I’d seen Belle, the film about Dido Elizabeth Belle who was a mixed race aristocrat in the Georgian period of time, and I saw that film and was like wow it would be so amazing to play that character but its already been made. I’m probably not gonna be in a period drama simply because of my race.”

“Then obviously getting the casting through from Bridgerton and seeing it’s a Shonda Rhimes thing you know, and that diversity is the main objectives of the show it was just amazing to be a part of it.” 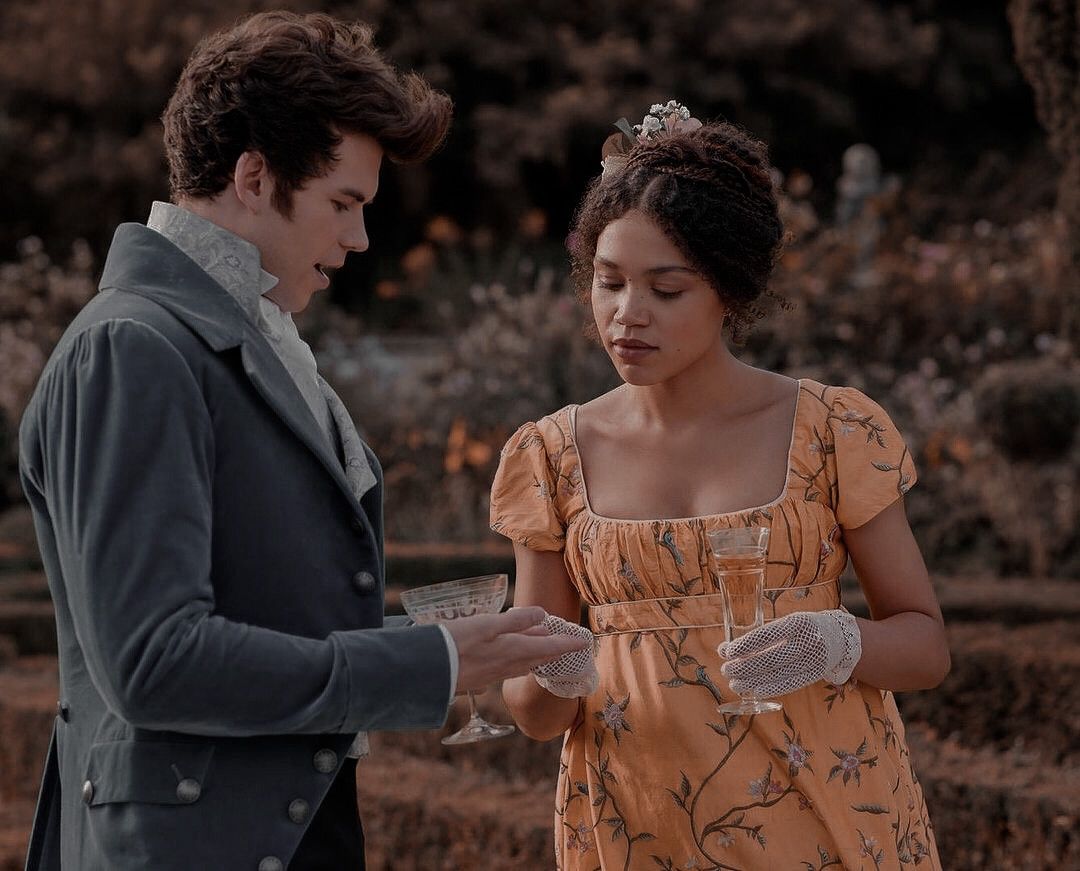