Brad McClelland has revealed Love Island helped him to find his long-lost sister.

The 25-year-old, who was brutally dumped from the villa last week, explained that his younger sister saw him on the show and reached out to him.

Speaking on ITV’s Lorraine, Brad said: “So basically, I grew up just with my nana, my dad wasn’t on the scene, but I always knew that I had a younger sister.” 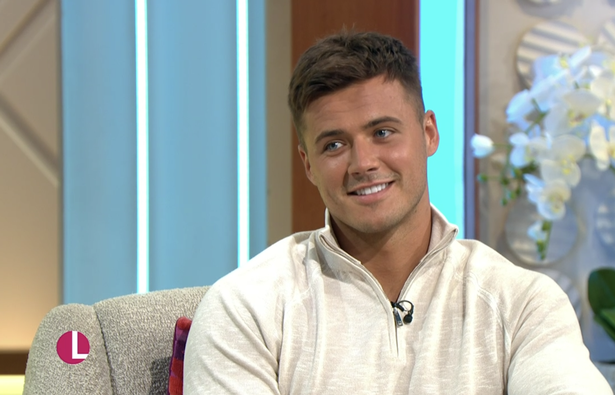 “I tried to get in contact with her for years, searching social media and trying to find out who she was – I just had her name.

“Basically, she reached out to us, and I FaceTimed her for the first time – the first time I’d ever seen her face and heard her voice was literally just a couple of days ago.”

“My plan is now to obviously have a relationship with her and go from there,” he added.

Brad continued: “Well she’s 15 and that was the first time I’ve ever seen her. It means the world to us.”

“I’m one of six from my mum’s side anyways. My brothers and sisters are massive to me. I try to spend as much time with them as I can.”

“One of the first things I did when I got out of the villa was see my brother. So, another sibling is a massive thing.”

It comes after Brad sparked hope he would return to the show in Casa Amor.