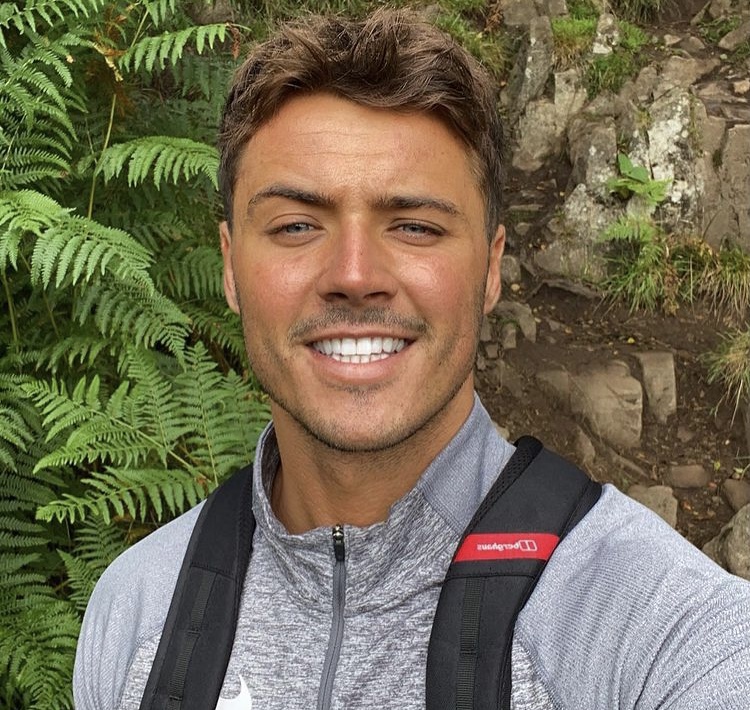 Brad McClelland has set the record straight on his relationship status.

The 26-year-old was coupled up with Lucinda Strafford on this year’s series of Love Island, and the pair were spotted on a few dates after the show.

However, Lucinda confessed their romance had fizzled on the reunion show, which aired on Sunday night.

Brad has since been linked to Geordie Shore star Chloe Ferry, who he went to a charity football match with over the weekend, as well as his Love Island co-star Liberty Poole.

The Northumberland native took part in an Instagram Q&A on Thursday morning, where he was asked who he was dating at the moment. 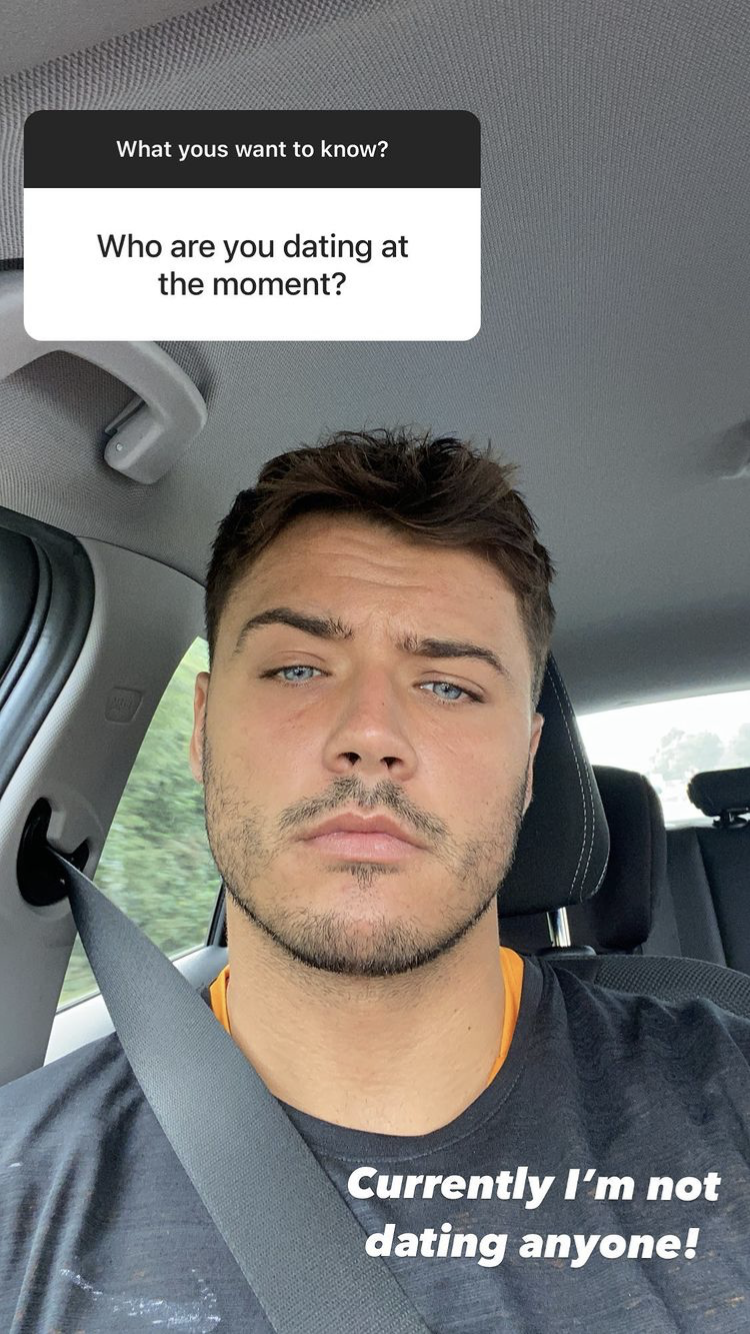 Fans are rooting for Brad to date his co-star Liberty – who split from Jake Cornish just days before the final.

The 22-year-old celebrated her birthday in London on Monday night, and shared a cosy snap of her and Brad at the bash.

Commenting on the photo, one fan wrote: “Lib and Brad would make a good couple 😍.”

Another commented: “Lib and Brad look good together js 😍.” 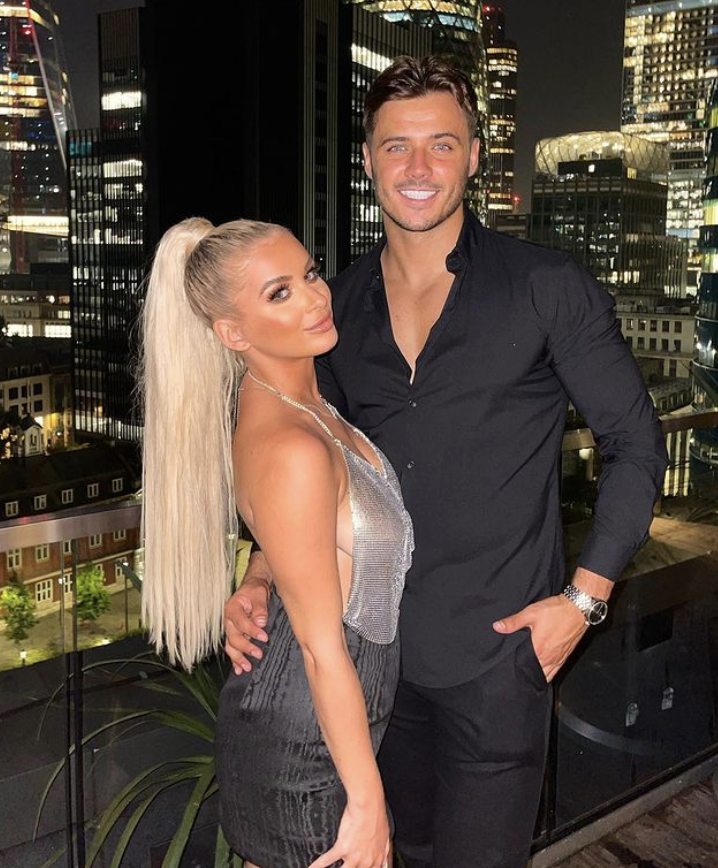