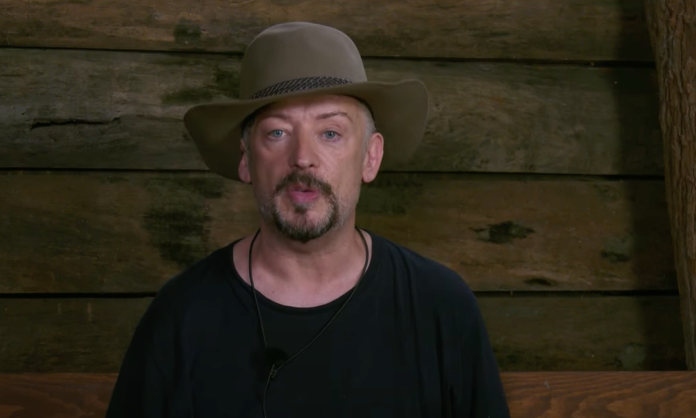 Boy George was reportedly refused permission to fly back to the UK before the I’m A Celebrity… Get Me Out Of Here! final this weekend.

The singer, who was voted off the show on Tuesday night, is contractually required to stay in Australia until the series comes to an end.

According to MailOnline, the 61-year-old is “desperate” to go home, but has been told he has to stay Down Under until after Sunday night’s final. 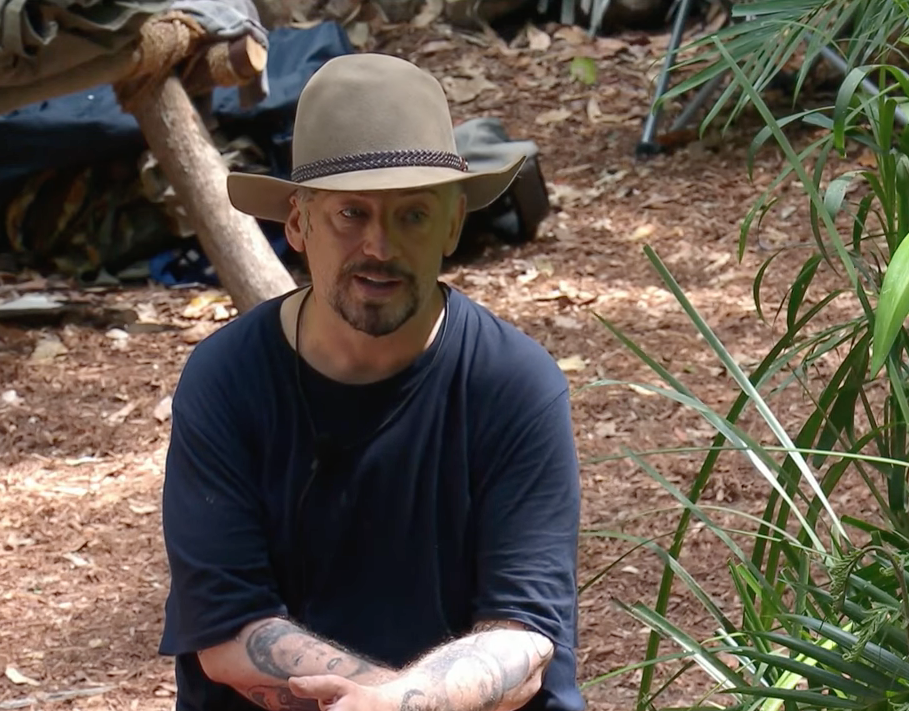 A source told the outlet: “He wanted to go home immediately, he doesn’t want to hang around. If he had his way he would be on a plane already but he wasn’t allowed to do that.”

“His aim of going into the jungle was for the world to see the stripped back version of him, no hair, makeup, costumes, or hats – he didn’t actually care how far he went in the competition.”

“The fact he has to stay in Australia for days now is an annoyance to him, he isn’t fussed about sticking around for the final but that’s what he has to do.”

“He’s travelled across the world his entire career and has seen Australia before so there’s really no reason for him to be here, especially as he isn’t concerned with catching up with his co-stars on the other side.” 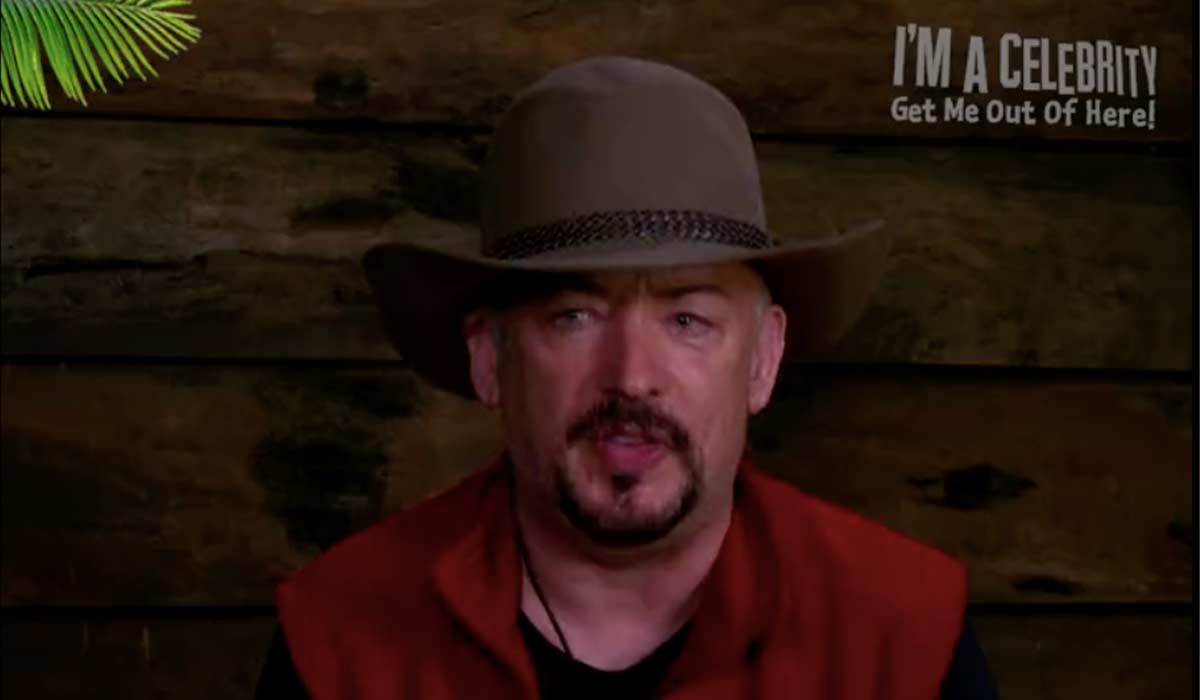 It comes after George snubbed doing the I’m A Celeb post-exit interviews on Wednesday.

He also reportedly stormed off the set and threatened to quit the show last week, after being refused a ride in a golf buggy back to the camp following a Busktucker trial.

Following his exit from the jungle, the former Culture Club member shared a snap of himself enjoying some pizza to Twitter.

He wrote: “Eating pizza and watching #FIFAWorldCup replay after a lovely long shower. Thanks for all the amazing messages. The love always trancends the negativity. This bitch still gives great headline. I have seen them all and laughed heartily! #ImACelebrityGetMeOutOfHere”

Eating pizza and watching #FIFAWorldCup replay after a lovely long shower. Thanks for all the amazing messages. The love always tracends the negativity. This bitch still gives great headline. I have seen them all and laughed heartily! #ImACelebrityGetMeOutOfHere pic.twitter.com/zONKPN0uNi

The I’m A Celeb final will air on Sunday, November 27.