Daniel Craig is set to receive his very own star on the Hollywood Walk of Fame.

The official James Bond Twitter announced, “Congratulations to Daniel Craig who has been selected as one of the recipients of a star on the Hollywood Walk of Fame in 2019.”

Chairman of the Walk of Fame Vin Di Bona said, “The Walk Of Fame Selection Committee is pleased to announce our newest honourees to the Hollywood Walk Of Fame.”

Congratulations to Daniel Craig who has been selected as one of the recipients of a star on the Hollywood Walk of Fame in 2019. pic.twitter.com/qEoAzgspca

“The committee always tries to select a group of talented honourees that appeal in various genres of the entertainment world. I feel the committee has outdone themselves and I know the fans, tourists and the Hollywood community will be pleased with our selections.

“We are excited to see each and every honourees face as they unveil that majestic star on Hollywood’s most famous walkway!” 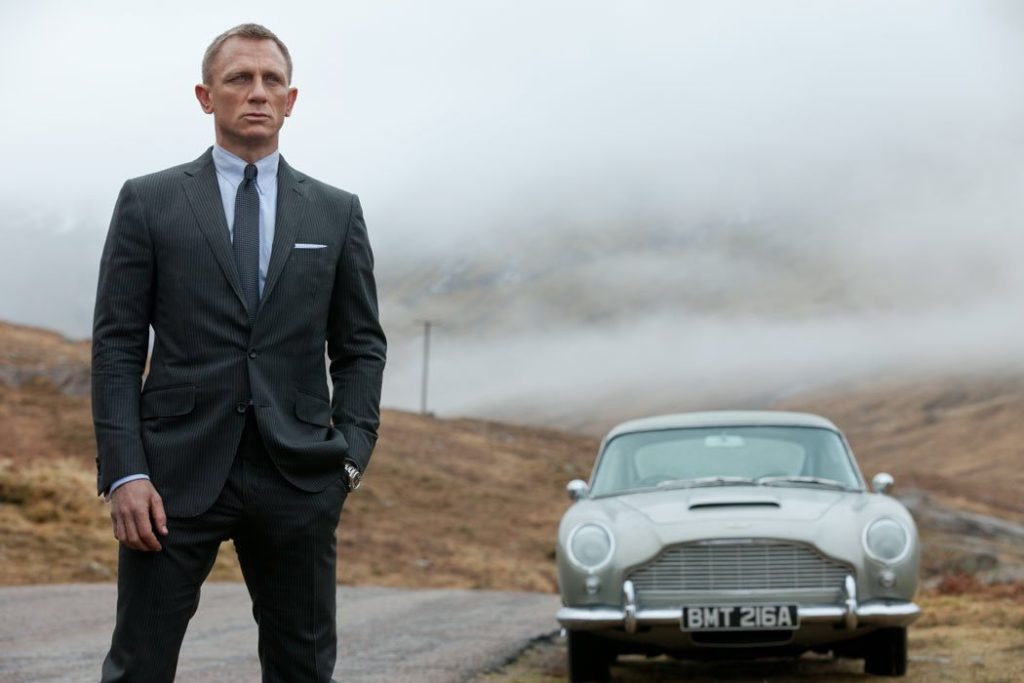 Stars including Michael Buble and Lupita Nyong’o have also been selected to receive a star on the Walk of Fame in 2019.

Those who have been selected will have up to two years to pick a date for their star-unveiling ceremony.