A new book has claimed that Meghan Markle did make Kate Middleton cry during their infamous 2018 bridesmaid fitting squabble.

The tell-all book, titled ‘Revenge: Meghan, Harry and the War Between the Windsors’, by investigative reporter Tom Bower was released this week.

It was previously reported that the Duchess of Cambridge was left “sobbing” after the argument, however, the Duchess of Sussex told Oprah Winfrey that “the reverse happened” and she was left in tears. 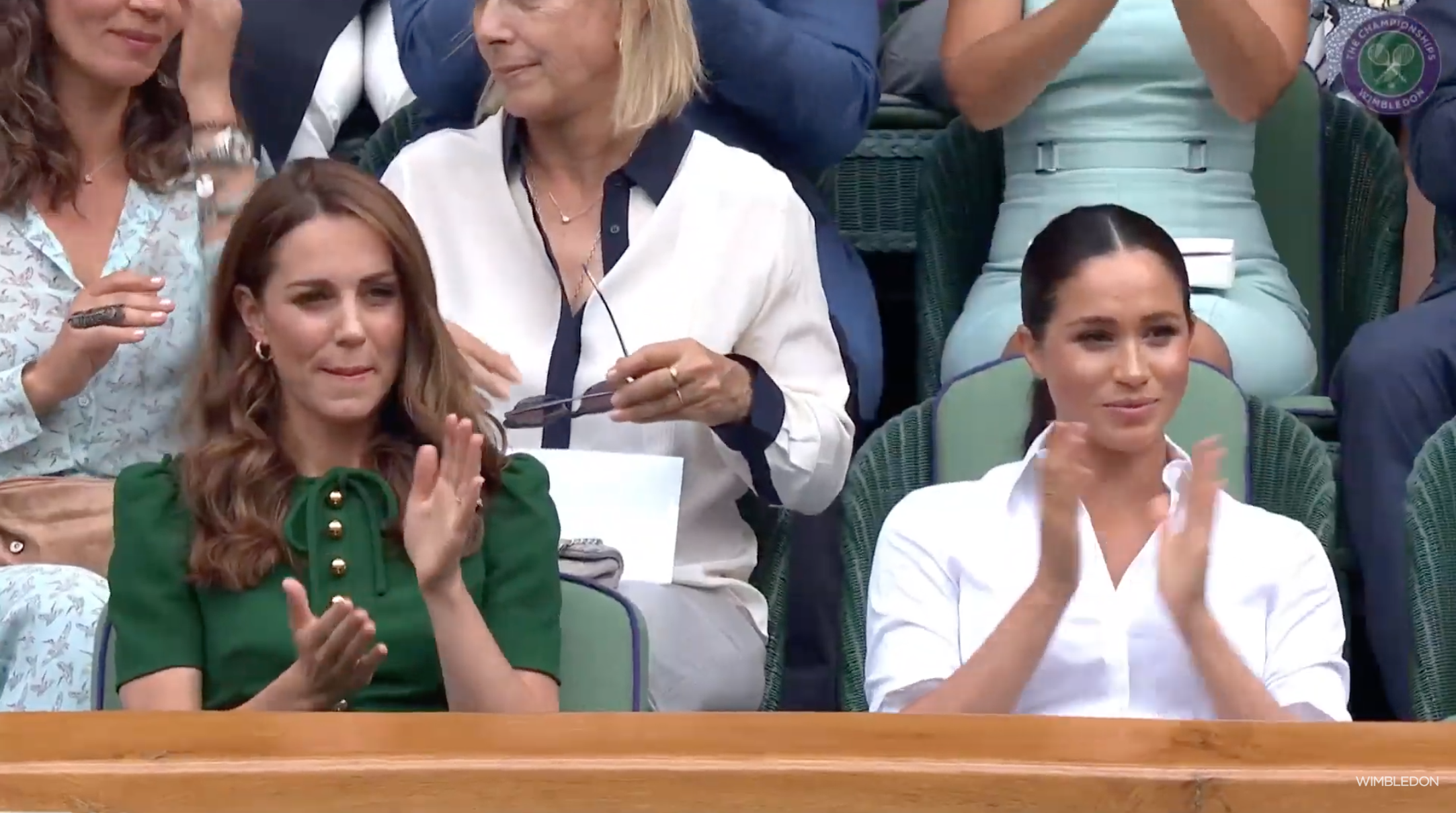 In an attempt to clear the air, Meghan said there “wasn’t a confrontation” and an apology had been made.

However, the release of Tom’s new book has brought the debacle to light once again.

As reported by The Mirror, Princess Charlotte was one of Meghan’s flower girls alongside her goddaughters Rylan and Remi Litt, best friend Jessica Mulroney’s daughter Ivy and Prince Harry’s goddaughters Zalie Warren and Florence van Cutsem. 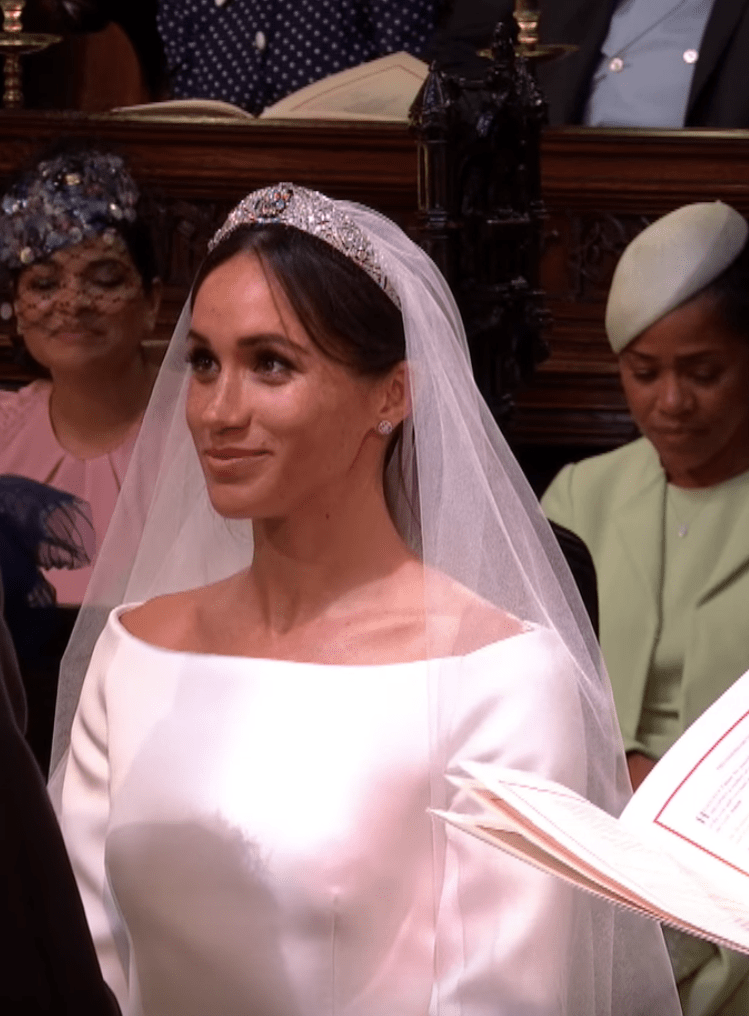 The investigative reporter claimed that trouble began when Kate arrived to the dress fitting with Charlotte, who was 3-year-old at the time.

The Duchess of Cambridge was allegedly already irritated by complaints that Meghan had been allegedly bullying her staff – accusations she has always strongly denied.

Tom reported that since she had just given birth to Prince Louis, she was too tired to “cope with a disagreement about whether the bridesmaids should wear tights.”

While this aspect of the argument was already known, he claims the women had another argument when Kate allegedly pointed out that her daughter’s dress was too short. 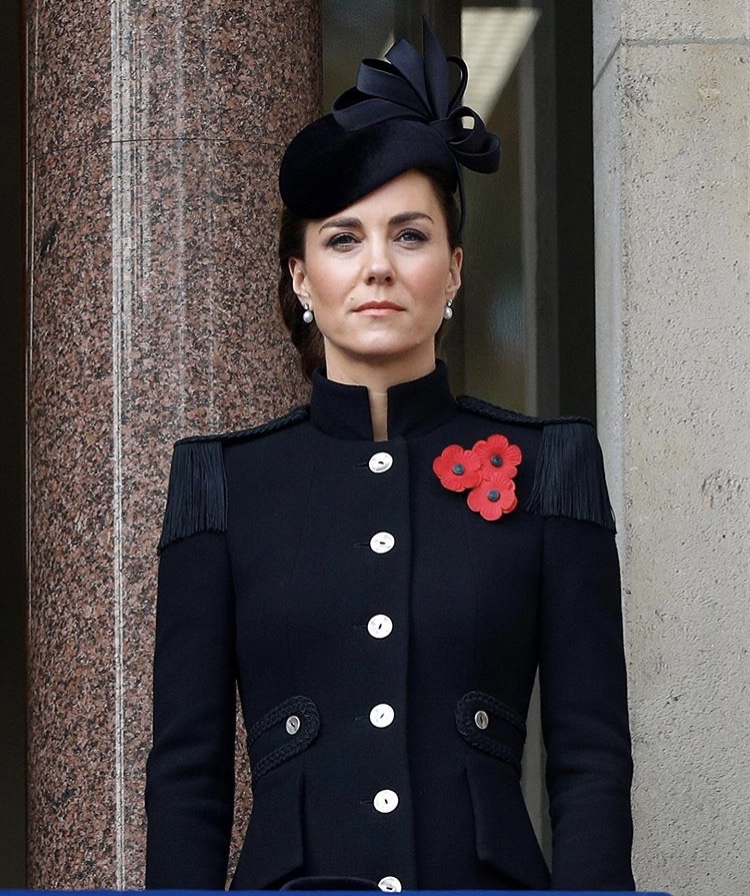 However, Meghan reportedly rejected her insights, which led Kate to believe that this “confirmed the complaints by Toubati and other members of staff about Meghan.”

Kate allegedly burst into tears, and Kirstie Allsopp a friend of Camilla Parker Bowles, later confirmed that Kate had been reduced to tears over claims Meghan was bullying her staff.

“After leaving that unhappy scene, Kate decided to make amends. She crossed the Kensington Palace corridor and presented Meghan with a bunch of flowers. Kate also told Meghan not to speak rudely to her staff. ‘That’s unacceptable,'” Tom wrote.

“What followed can never be irrefutably established. In Kate’s version, Meghan slammed the door in her face and threw the flowers in a dustbin. Meghan would tell Oprah Winfrey that the tears were shed by her, not Kate, and the flowers were an apology. ‘I think that’s where everything changed,’ Meghan rightly said.” 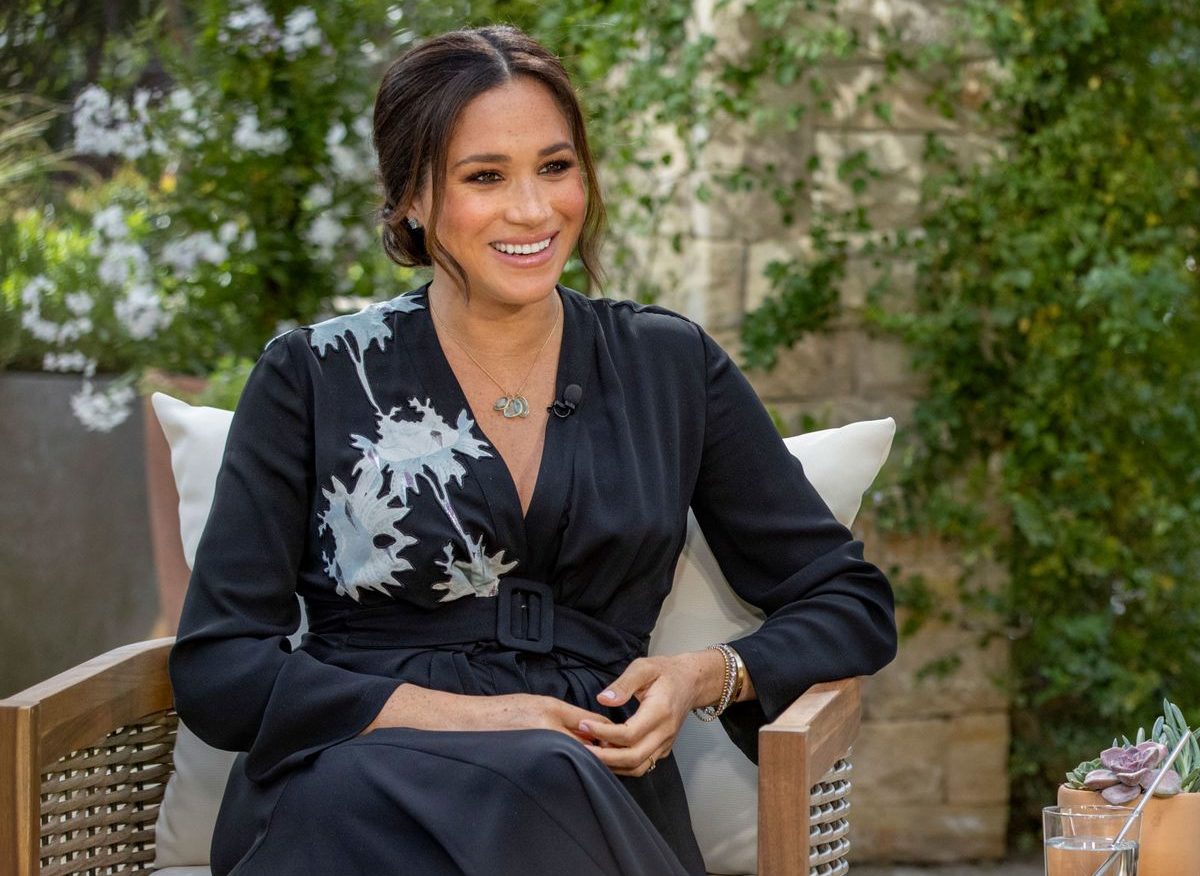 Tom’s claims contradict the 2020 book ‘Finding Freedom’, written by Meghan’s friend Omid Scobie, and Carolyn Durand, which dismissed the rumours that she made Kate cry.

A source who was allegedly at the fitting said, “Some of the ­children weren’t co-operating. There were no tears from anyone. Kate and Meghan were both a little stressed but professional in the room.”

Meghan had previously told Oprah, “A few days before the wedding, she was upset about something pertaining – yes, the issue was correct – about flower girl dresses, and it made me cry, and it really hurt my feelings.”

The Duchess of Sussex strongly maintained that “the reverse” of the situation happened, and Kate actually made her cry.

“Everyone in the institution knew it wasn’t true. I am not sharing that piece about Kate to be in any way disparaging about her. I would hope that she would want that to be corrected.”

Meghan told Oprah that she wouldn’t go into any further details, as Kate had attempted to build bridges and even extended an olive branch to try and smooth things over.

“She brought me flowers and a note, apologising,” she explained. “And she did what I would do if I knew that I hurt someone, right, to just take accountability for it.”