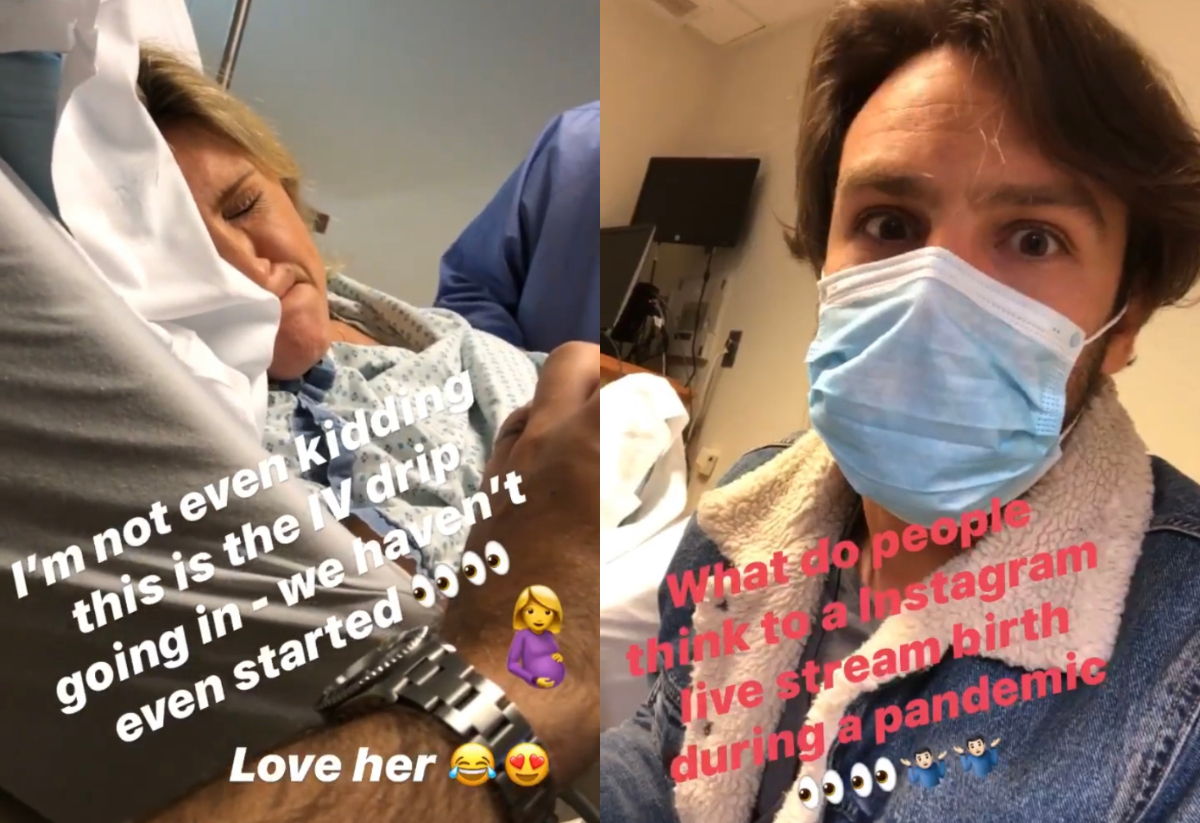 Ben Foden has revealed his wife Jackie Belanoff Smith is about to give birth to their first child.

Taking to Instagram at around 1am this morning, the 34-year-old filmed his wife in the early stages of labour – and joked about broadcasting the birth on Instagram Live.

Both wearing masks, the rugby star also showed Jackie being hooked up to an IV drip, before she called him a “f***ing a**hole” for filming her in pain. 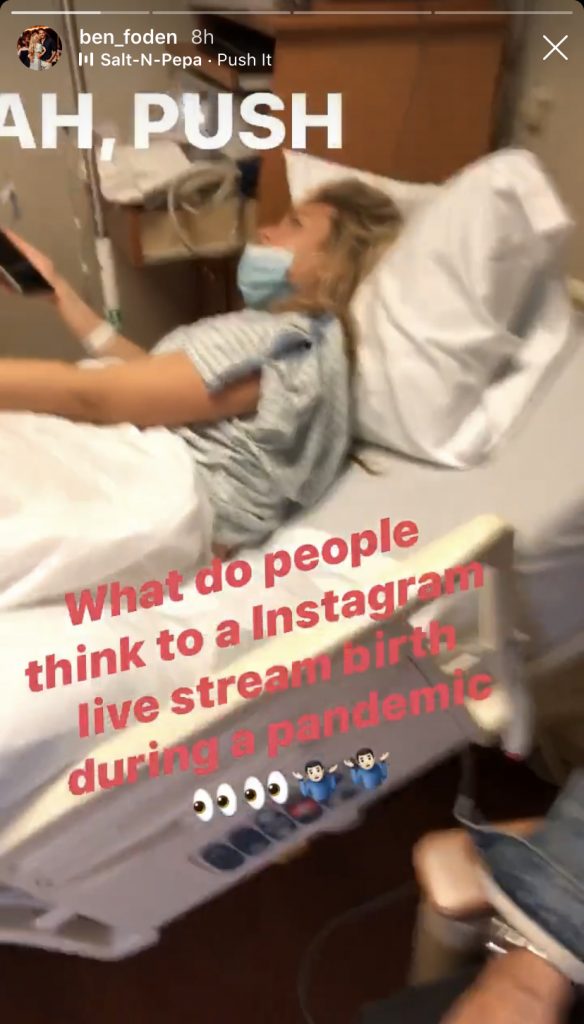 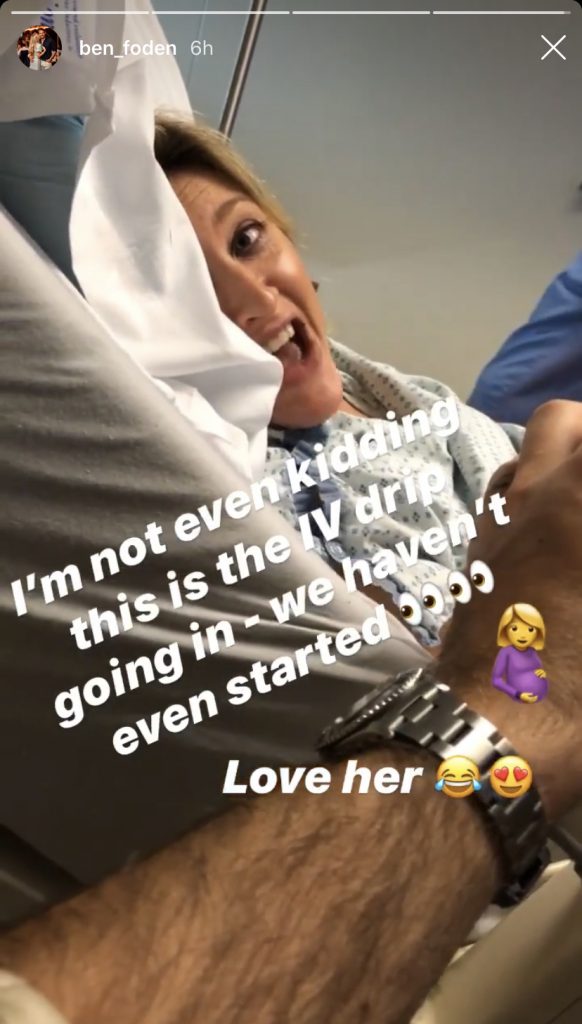 Months later, Jackie subtly revealed she was pregnant by showing off her growing baby while on a ski holiday with Ben.

Ben and Una announced their plans to divorce in July 2018 after six years of marriage, after Ben confessed to cheating on Una with publicist Becky Milne.

Just one year later, Ben married New York native Jackie on board a luxury yacht in Nantucket, Massachusetts – after just a few weeks of knowing each other.