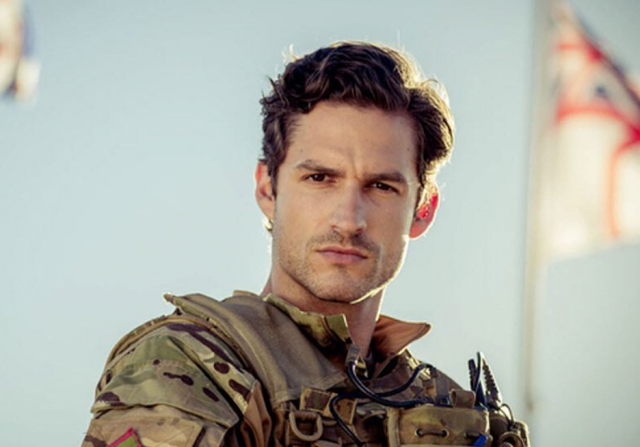 Ben Aldridge has come out as a “proud” member of the LGBTQ+ community.

The 34-year-old, best known for his roles in Fleabag and Our Girl, confirmed the news in an Instagram post celebrating Pride month.

Ben wrote: “The journey to pride was a long one for me. I love the LGBTQ+ community and am incredibly proud and thankful to be a part of it.

The journey to pride was a long one for me. I love the LGBTQ+ community and am incredibly proud and thankful to be a part of it. So much won. So much more to fight for. #pride

In his post, Ben shared a photo of the Gay Liberation March that took place at Leicester Square in 1972, alongside a snap of Stonewall pioneers Marsha P. Johnson and Sylvia Rivera as they walked in New York’s Pride parade back in 1973.

The actor also shared a video of him kissing a mystery man on the cheek.

Ben is best known for playing the ‘A******e Guy’ in Phoebe Waller-Bridge’s Fleabag, and he also starred as Captain Charles James in BBC One’s Our Girl for five years. 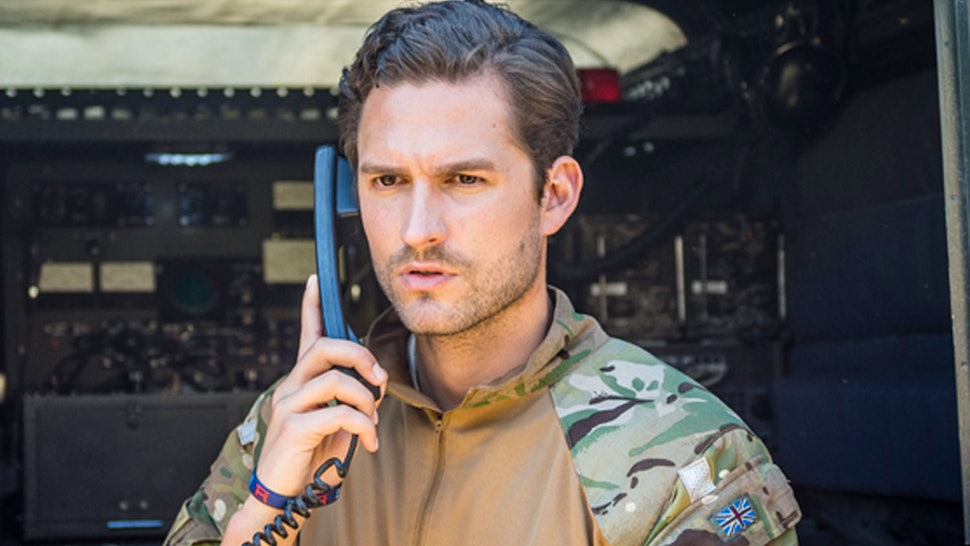