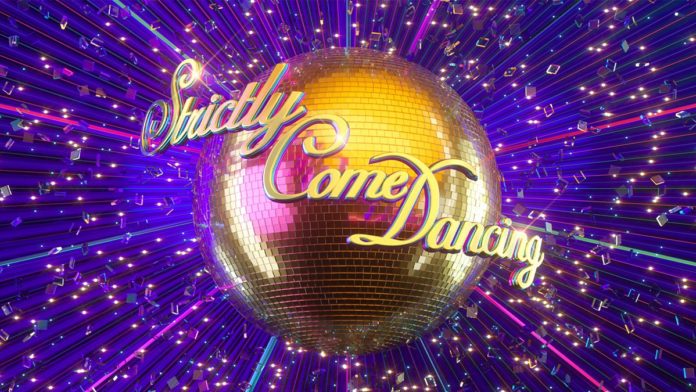 The BBC has denied claims that three professional dancers on Strictly Come Dancing would rather quit the show than get vaccinated.

Earlier this week, The Sun reported that three of the show’s dancers had refused the Covid-19 vaccine, causing a lot of tension behind-the-scenes.

A source told the outlet: “The three dancers have made their positions crystal clear. They’d rather quit than have the jab. There is mounting pressure upon them to be vaccinated but they are refusing to budge.” 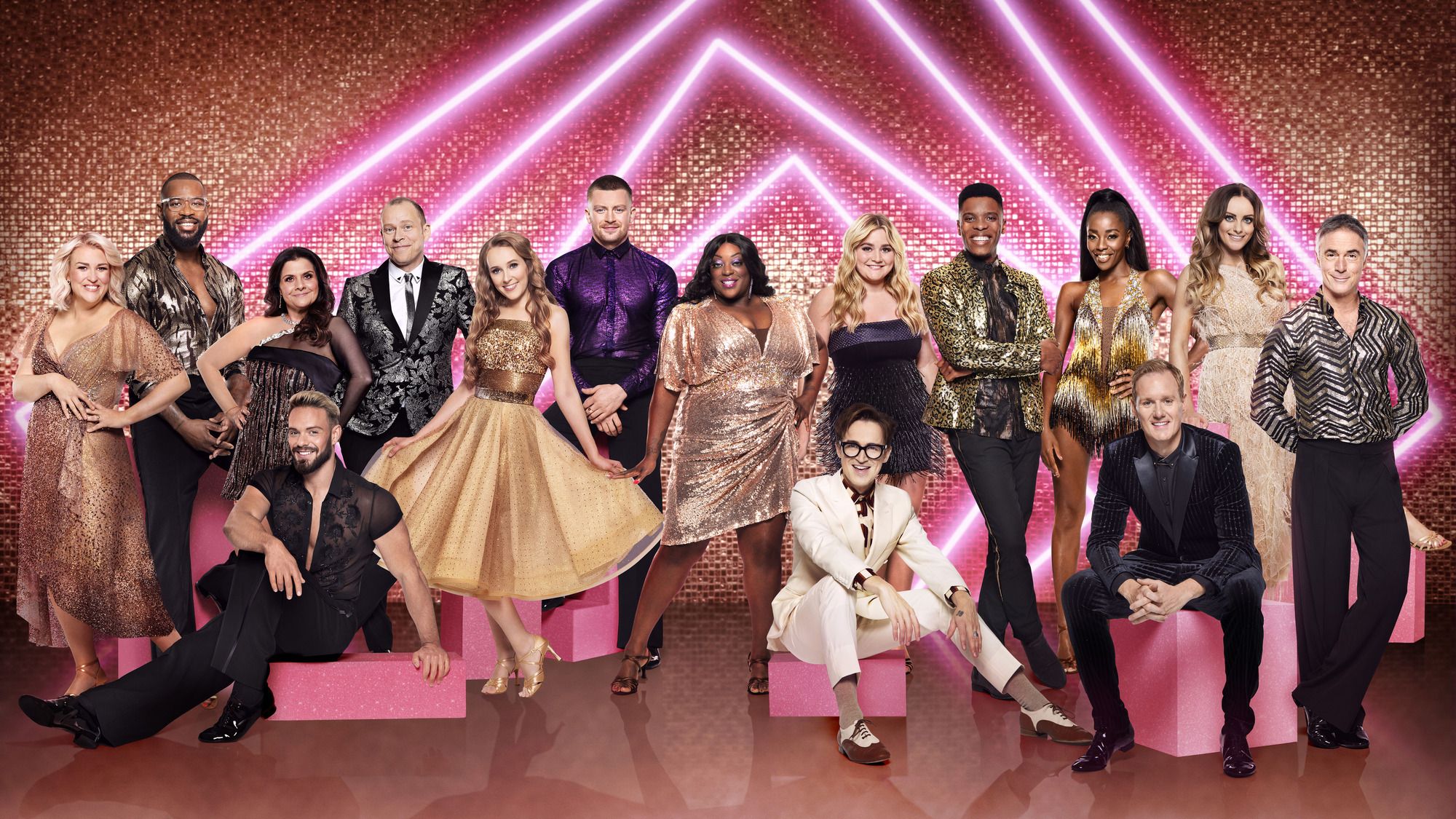 “Ultimately being vaccinated was not a re-quirement for the dancers on this year’s show. While other television companies have made this policy, it is not at the BBC.”

“Obviously no one could have foreseen the upset it has caused. No one can make the dancers have the jab but some people have asked them to reconsider for the sake of the show,” the insider claimed.

“At Strictly they treat each other as a big family. They are normally a unified team and when a few of the team aren’t singing off the same hymn sheet it causes issues.”

A BBC spokesperson has since shut down the report, by telling The Independent that the claims were “simply untrue”. 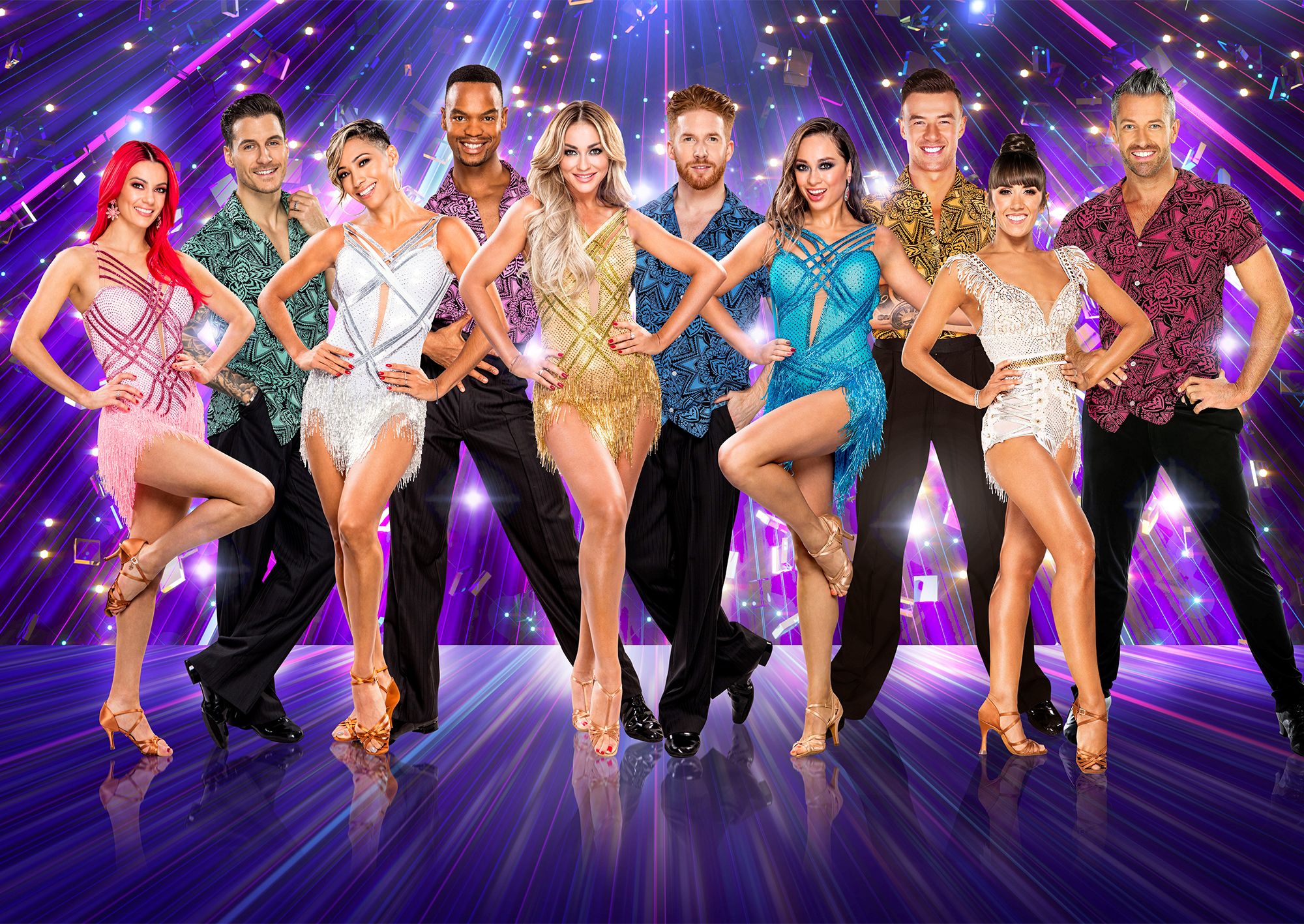 However, in a separate statement, a spokesperson for Strictly Come Dancing said: “We do not comment on speculation of somebody’s Covid vaccination status.”

They added: “Strictly Come Dancing production has, and will continue, to follow strict government guidelines to ensure the safety of all on the show.”

Strictly’s first live show is scheduled to air this Saturday, September 15, at 7pm on BBC One.