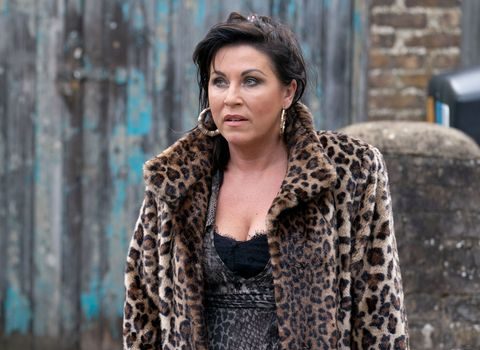 The actress, who plays Kat Slater in the soap, was arrested on Sunday on suspicion of assaulting a police officer and drunk and disorderly conduct.

A BBC spokesperson said: “Senior bosses have spoken to Jessie Wallace about the incident and issued a clear warning that this kind of behaviour is unacceptable and Jessie has expressed her deep regret.” 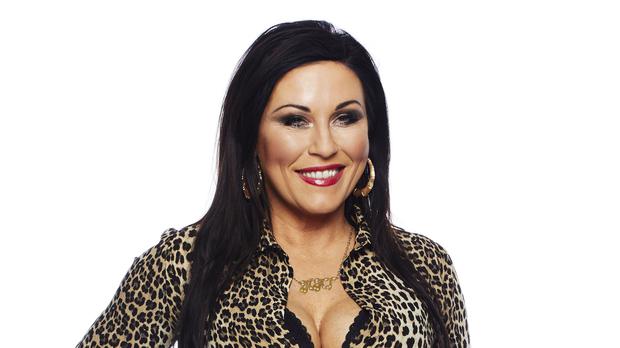 In a statement regarding the incident over the weekend, a Suffolk Police spokesman said: “A 50-year-old woman was arrested early on Sunday morning in St Andrew’s Street, Bury St Edmunds, on suspicion of assaulting a police officer/drunk and disorderly conduct and was released without charge after receiving a conditional caution.”

Jessie has starred as Kat Slater on EastEnders on and off since 2000.