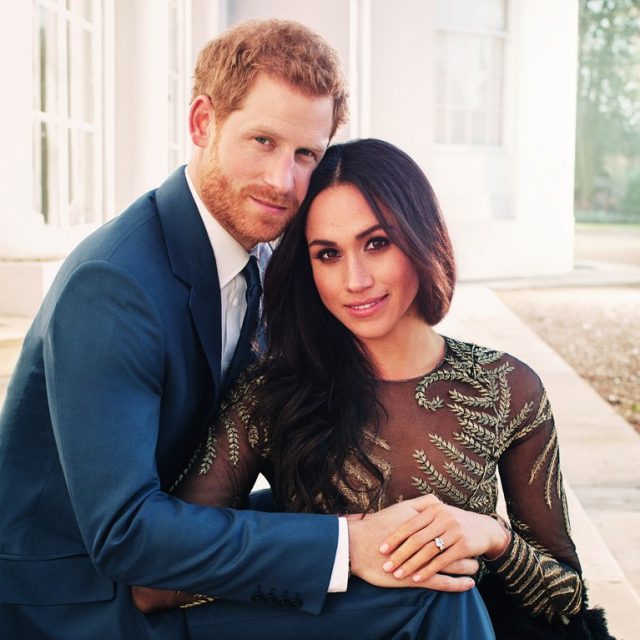 It’s official Meghan Markle and Prince Harry have welcomed their first child – and it’s a boy.

“We are pleased to announce that Their Royal Highnesses The Duke and Duchess of Sussex welcomed their firstborn child in the early morning on May 6th, 2019.

“The Duchess and baby are both healthy and well, and the couple thank members of the public for their shared excitement and support during this very special time in their lives.
More details will be shared in the forthcoming days.”

In an official statement from Buckingham Palace, they said “The Duke of Sussex was present for the birth.

“The Duchess’s mother, Doria Ragland, who is overjoyed by the arrival of her first grandchild, is with Their Royal Highnesses at Frogmore House.”

Nearly a year after they married in a lavish ceremony in Windsor, the happy couple welcomed their newborn in the same town.

Unlike Kate Middleton and Princess Diana, Meghan opted not to give birth in the famous Lindo Wing, where mums can famously enjoy champagne after giving birth and have afternoon tea. 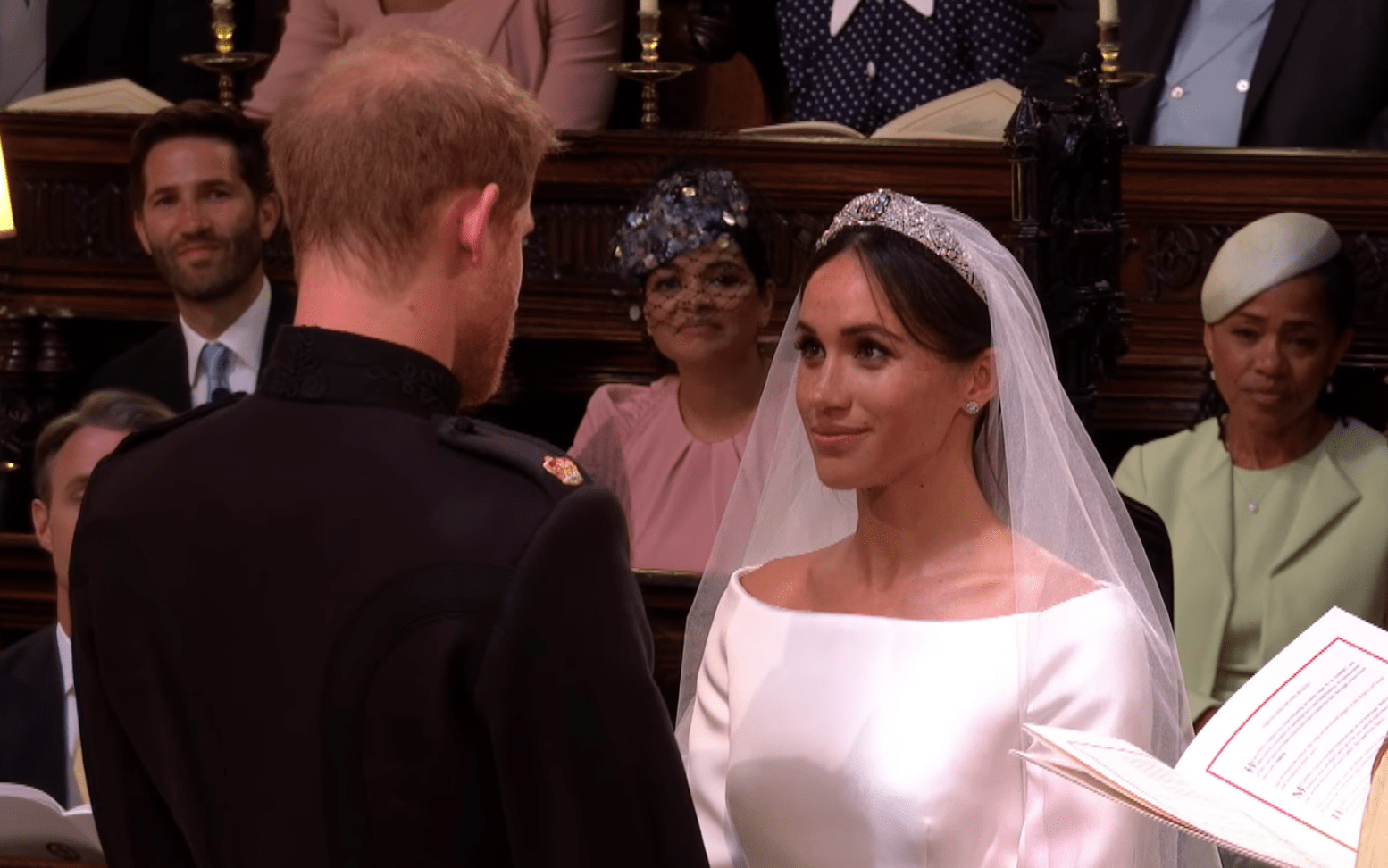 Instead Meghan opted to give birth closer to home, and gave birth in a maternity hospital in Windsor.

Prince Harry was by her side as she went into labour “in the early hours of the morning” on Monday.

The former actress’s mother Doria has also been by her side for the last week.