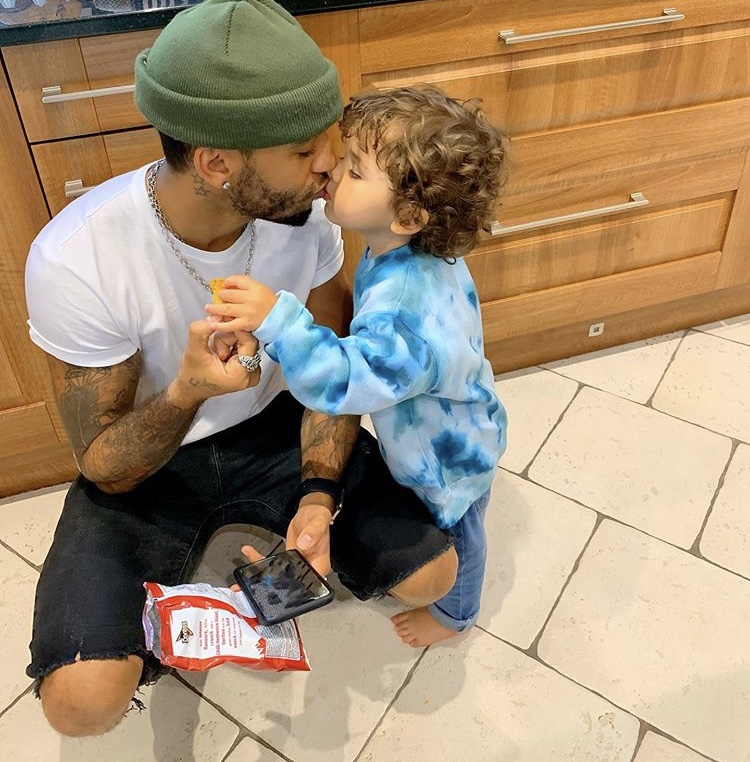 Aston Merrygold has revealed that his two-year-old son Grayson was subjected to racial abuse by an online troll.

The JLS star shared his fury, after he received a vile comment on his son’s official Instagram account – which the father-of-two runs with his fiancée Sarah Louise Richards.

The 32-year-old begged his followers to help him track down the person behind the account by sharing a screenshot of their username.

“I need to know who this person is ASAP,” he wrote.

“When you think you can move like this and write s*** on my sons page.. you got the wrong one mate,” he added, before asking for information on the account.

Aston announced the birth of his second son, Macaulay Shay, last month – sharing a black and white photograph of their newborn’s hand.