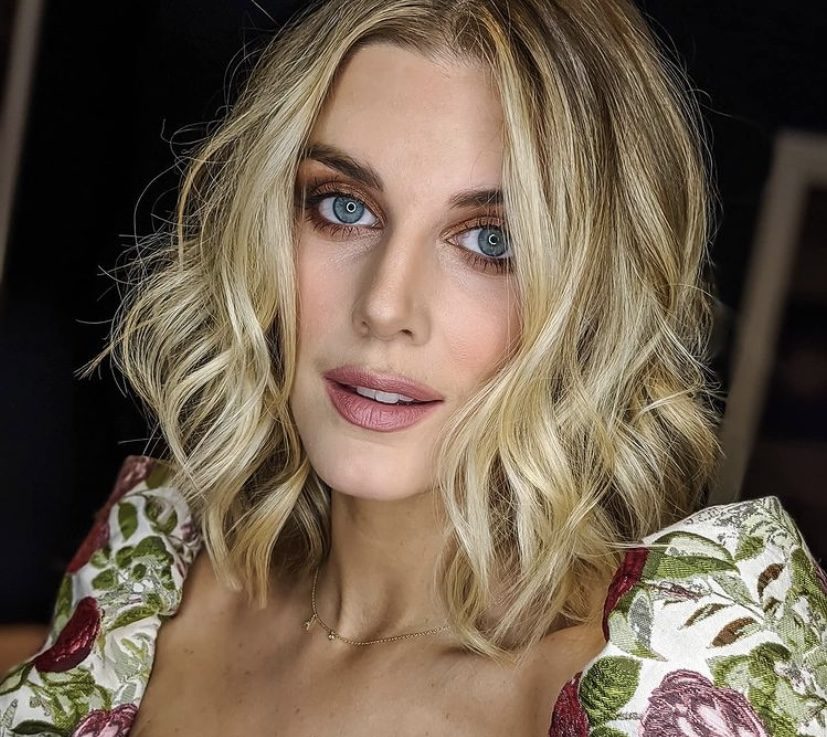 Ashley James’ newborn son has made his TV debut at just two-weeks-old.

The 33-year-old announced the arrival of her first child with partner Tom Andrews earlier this month, posting a sweet snap of the baby’s foot to her Instagram page.

The former Made In Chelsea star later revealed had named her son Alfie River Andrews , sharing the first photos of her baby in a Hello! magazine exclusive.

Appearing on the Jeremy Vine show, the new mum opened up about her labour experience, as she cradled the adorable baby.

“I mean it was long, definitely not comfortable, as expected, but it was kind of like amazing and luckily Tommy was in hospital with me,” she shared. 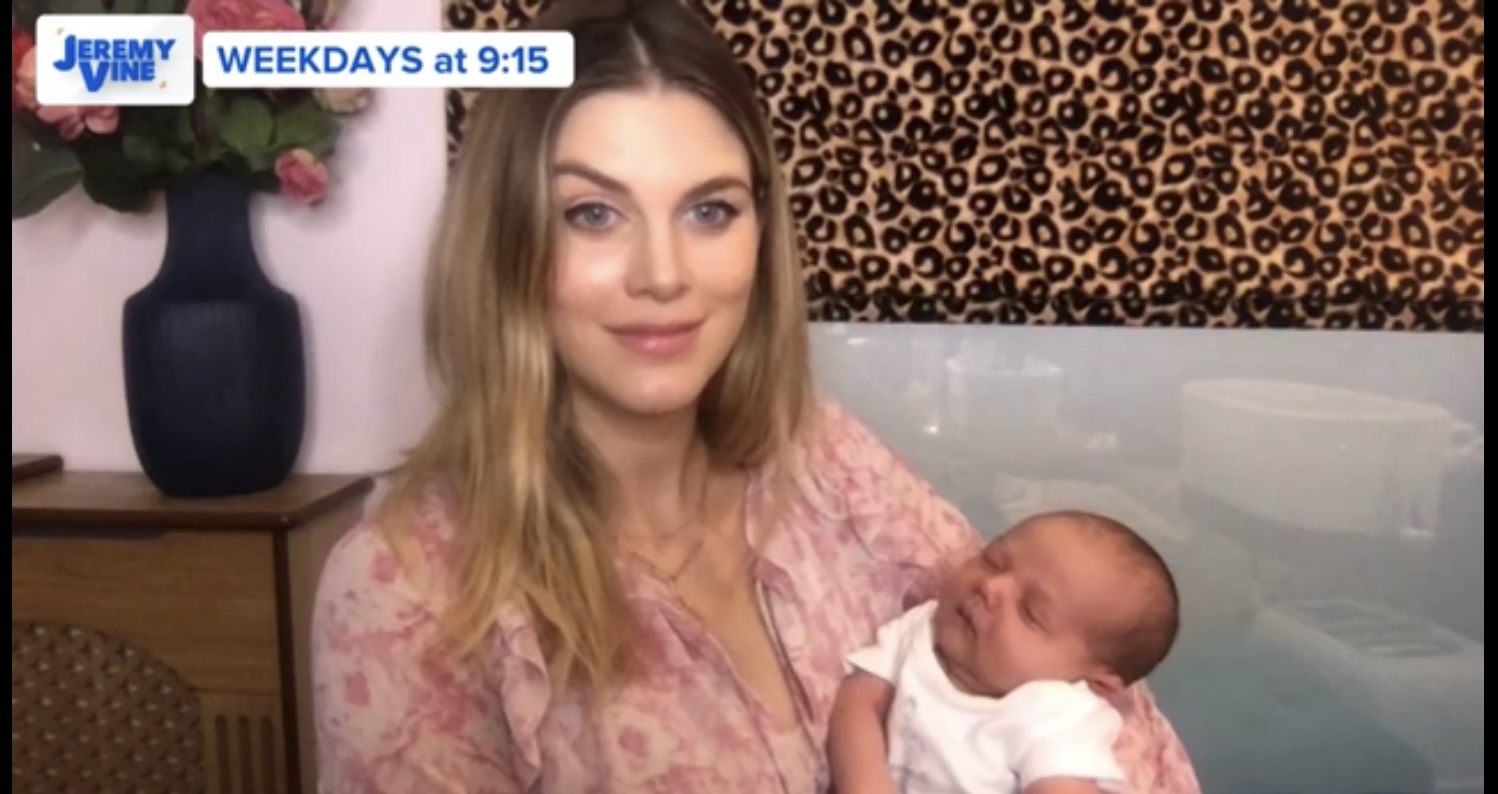 “We gave birth at Chelsea and Westminster Hospital and the NHS midwives were just amazing.

“They did everything they could to work with the Covid rules but to ensure Tommy was with me at all points basically.”

“I couldn’t ask for a better experience, especially in the circumstances,” Ashley admitted.

“It’s amazing to think this time last year I probably would have said I wouldn’t want children.

“I kept on saying ‘maybe when I’m older’, but I’m 33 now and I never quite felt that I was old enough.

“Now that he’s here, he has just transformed my world and I suppose with lockdown as well, life is so different to what it was a year ago anyway, that it’s just like a having a new friend for lockdown.”

Ashley announced her pregnancy back in July, nine months after she began dating Tom.

Sharing the news of the birth, the former reality star wrote: “Well hey guys. 👋 I just wanted to let you all know that on Saturday 9th January we welcomed our son to the world.

“He’s a very healthy 9.5 pounds, and Snoop is already being the best big brother,” she added, referring to her Toy Poodle. 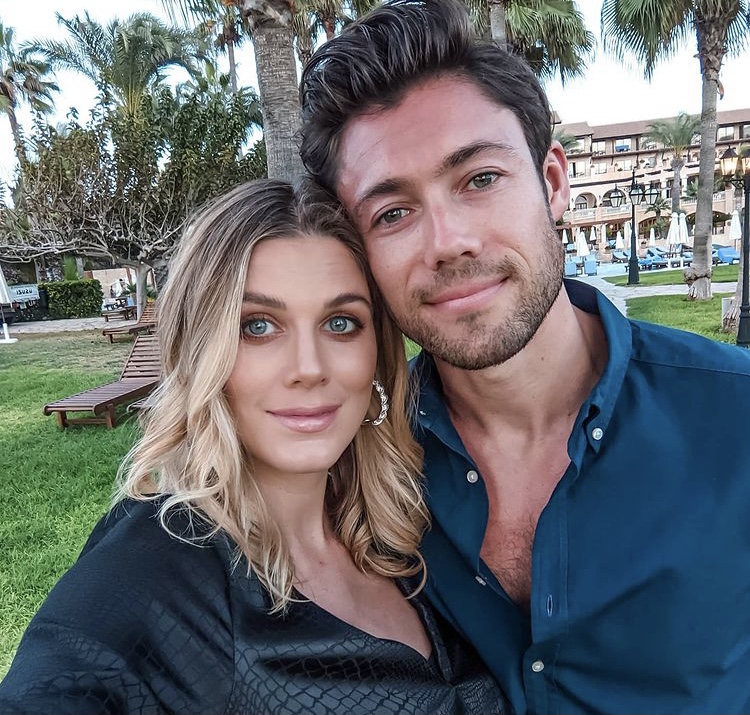 “I cannot wait to introduce him to you all properly, and share my journey with you, but for now we’re just getting to know him and focusing on keeping him safe in this crazy world. We’re both well and recovering. 🥰

“Massive thank you to our amazing team of midwives at Chelsea & Westminster for bringing him safely into the world. I love our NHS. 💙 09.01.2021 – our little Capricorn. ✨”.