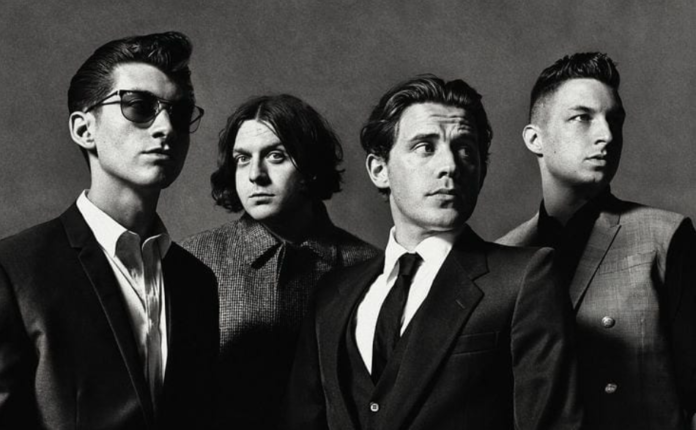 Arctic Monkeys have reportedly signed a deal to headline Glastonbury 2023.

The band are reportedly set to play the iconic festival for the third time, one decade after they last appeared in the Pyramid Stage.

A source told The Sun: “Alex Turner and the band are coming back to Glastonbury, and this time their set is going to be even bigger and better.”

“The lads have signed on the dotted line and will return to the Pyramid Stage next June,” the source continued.

“It is really special for them to be doing a hat-trick on that stage and it is something they have wanted to do for a while.”

“After the festival dates lined up with their upcoming tour they said they couldn’t not play there again.”

“The band are in the process of putting together their team and are working on making their performance one of Glastonbury’s most memorable,” they added.

Last week, Arctic Monkeys announced a new tour of the UK and Ireland – which includes a gig in Dublin’s Marlay Park on June 20, 2023.

However, there is a gap in the tour dates from June 21 until June 25, which coincides with the dates for Glastonbury 2023.