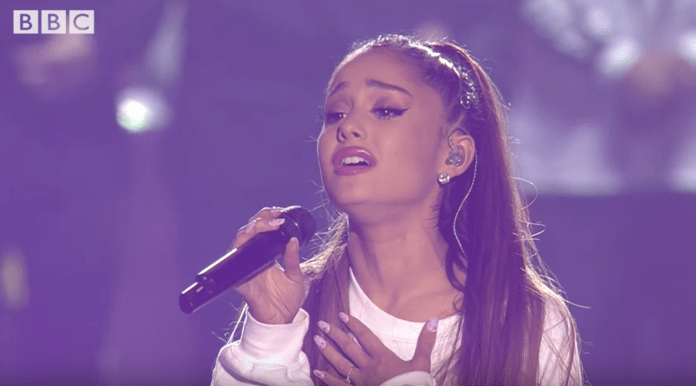 Ariana Grande has posted an emotional tribute – marking one year since the devastating Manchester terror attack.

On May 22, 2017, a terrorist detonated an explosive device as fans were leaving the singer’s concert at the Manchester Arena – killing 22 people, and injuring more than 500.

Taking to Twitter, Ariana posted a message of support as she paid tribute to the victims of the attack.

“Thinking of you all today and every day,” she wrote alongside an emoji of a bee, which is a symbol of Manchester City.

thinking of you all today and every day ???? I love you with all of me and am sending you all of the light and warmth I have to offer on this challenging day

“I love you with all of me and am sending you all of the light and warmth I have to offer on this challenging day.”

The news comes after the songstress recently opened up about the tragedy in an interview with Time magazine.

“The last thing I would ever want is for my fans to see something like that happen and think it won,” she said.

“Music is supposed to be the safest thing in the world. I think that’s why it’s still so heavy on my heart every single day.” 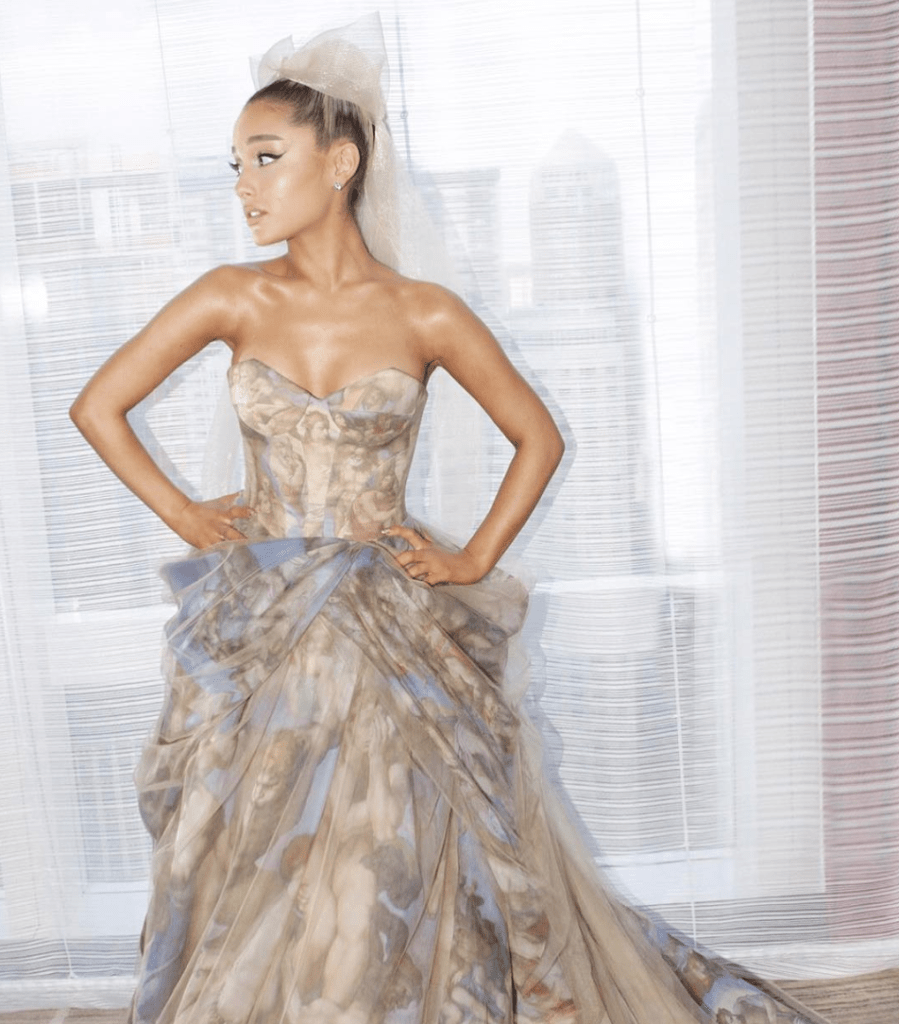 “I wish there was more that I could fix. You think with time it’ll become easier to talk about. Or you’ll make peace with it. But every day I wait for that peace to come and it’s still very painful,” the 24-year-old added.

Following the attack, Ariana and her team organised the One Love Manchester benefit concert, which took place at the Emirates Old Trafford cricket ground.

The concert, which was attended by 50,000 people, raised millions for the victims of the bombing and their families, and Ariana was later named an honorary citizen of Manchester. 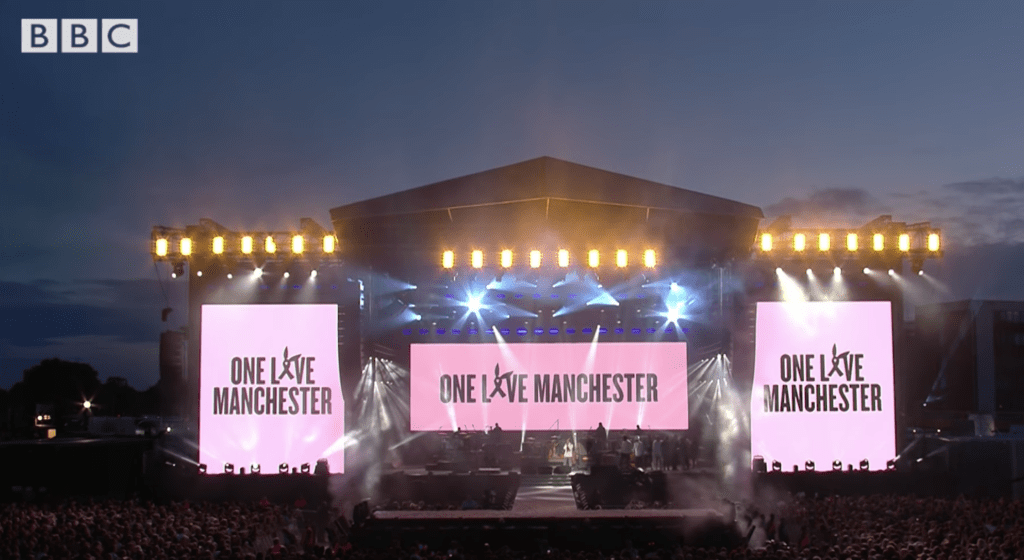