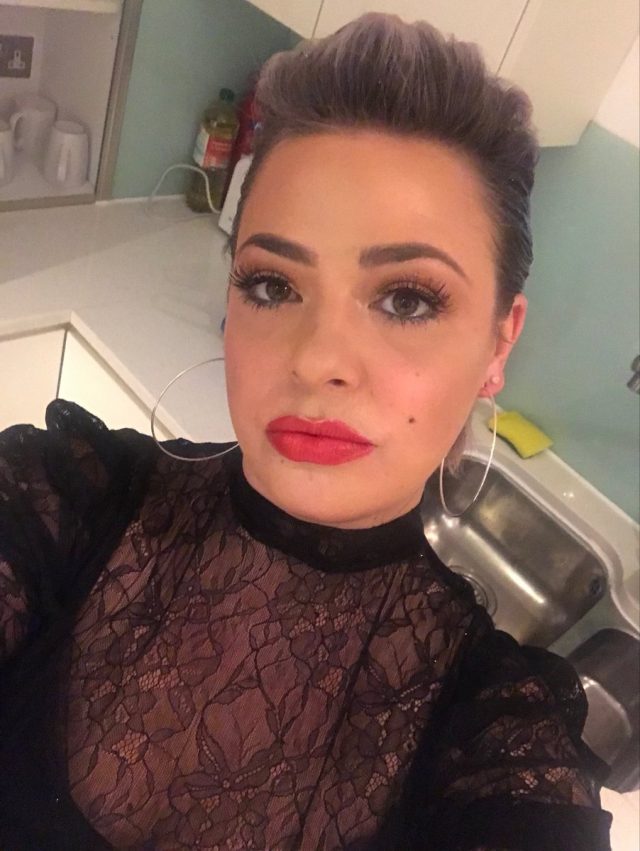 Ant McPartlin’s ex-wife Lisa Armstrong has sadly lost her father Derek, one year after he was diagnosed with cancer.

According to The Sun, the 42-year-old and her mum Linda were by his side when he passed away at their family home.

The make-up artist had been secretly dealing with her father’s illness, while going through her bitter divorce from Ant McPartlin.

A source said: “A lot of people think Lisa is strong, and she is — but she’s had so much to cope with since she and Ant split up.” 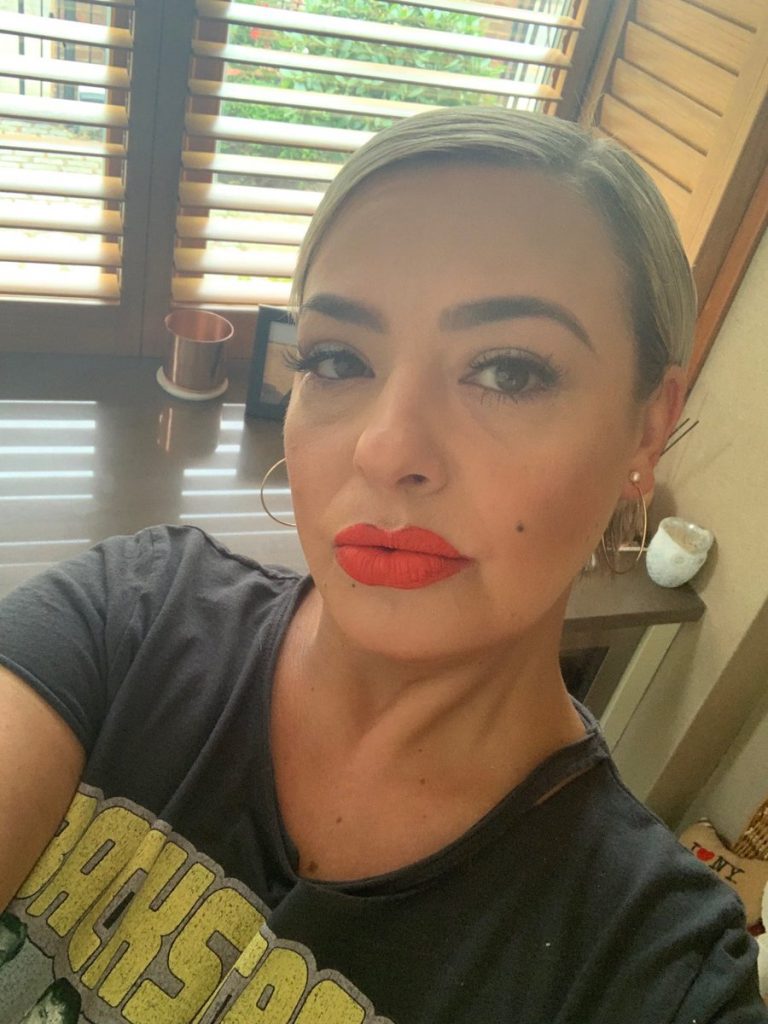 “There’s been one thing after another and at times she’s felt on her knees. But she’s kept it together and ploughed on.

“To do all of that whilst knowing your dad is seriously ill and on borrowed time is quite something. It would break most people.”

The news comes just a few months after Ant and Lisa were granted a divorce back in October.

The TV presenter and the makeup artist were granted a ‘decree nisi’ on “unreasonable behaviour grounds”, after Ant reportedly admitted to adultery.

The pair, who were married for 11 years, announced their split last January following months of speculation – after he had entered rehab in August, 2017.

Ant has since moved on with their former personal assistant Anne-Marie Corbett, and Lisa previously claimed that she didn’t know they were dating until she saw pictures of them in the newspaper.

Due to divorce laws, it’s believed Ant was forced to admit to adultery, as his relationship with Anne-Marie began while he was still technically married to Lisa.

In August 2017, Ant entered rehab for his drink and prescription drug addiction, following a botched knee operation in 2015.

Then in April of last year, the TV presenter was arrested for drink-driving, and fined £86,000 for driving while more than twice the legal limit.

After another stint in rehab, Ant stepped down from all of his TV commitments, including BGT and I’m a Celebrity… Get Me Out of Here!

However, the 42-year-old has since returned to work alongside his telly partner Declan Donnelly.