Ant McPartlin’s ex-wife Lisa Armstrong has strongly denied claims that she’s getting €36million as part of their divorce settlement.

According to The Sun, the former couple came to an agreement at a meeting in ­London on Tuesday – and Ant agreed to give Lisa over half of his €58million fortune.

Responding to the report on Twitter, Lisa insisted: “Nope a load of nonsense again….”

Nope a load of nonsense AGAIN…. you’ll be hearing from my lawyers AGAIN….. https://t.co/yBYKTSl745

In The Sun’s report, an alleged insider said: “Ant and Lisa agreed to settle and sign their divorce agreement during a productive and civil meeting on Tuesday.”

“Ant made a very generous settlement that works out to be more than half of everything that he has. He is delighted because it means he can put what has been a very difficult chapter in his life behind him and move on.

“For Lisa, the start of a new decade gave her a fresh mindset. It’s been tough but it’s time to move on. They both decided they wanted it resolved. There was no acrimony and both of them walk away contented.”

The source continued: “The meeting was pre-arranged. No one expected it to be sorted so easily because it has been hurtling towards court.”

“It will take a few weeks to tie up all the loose ends and a decree absolute will be issued in a few weeks. But it is a done deal.”

“Ant has done the right thing and given her more than people often agree to give in order to properly move on. Neither of them could keep living with something so toxic hanging over them.” 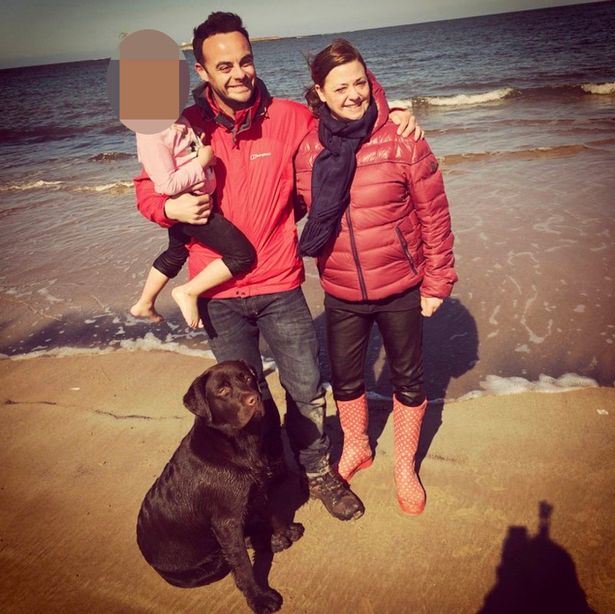 The report also claimed that the pair have “agreed to share permanent custody” of their chocolate lab Hurley.

Ant and Lisa tied the knot back in 2006, but split for good in January 2018 – five months after Ant sought treatment for his addiction to painkillers and alcohol.